Billionaire Elon Musk tweeted a meme Wednesday evening which appears to blame Facebook for the pro-Trump riots at the U.S. capitol.

Musk tweeted a photo of a man collapsing an increasingly large series of dominos, commonly referred to as the “Domino Effect” meme.

Musk labeled the smallest domino, “a website to rate women on campus”, allegedly referring to Facebook’s beginning as “Facemash,” a small website which rated Harvard women based on their appearance.

The final and largest domino is surrounded by a quote from New York Times Journalist Mark Leibovich reading: “The Capitol seems to be under the control of a man in a viking hat.” The quote appears to reference Jake Angeli, a rioter who allegedly breached the senate chambers shirtless and wearing a furry, horned hat, according to Newsweek. 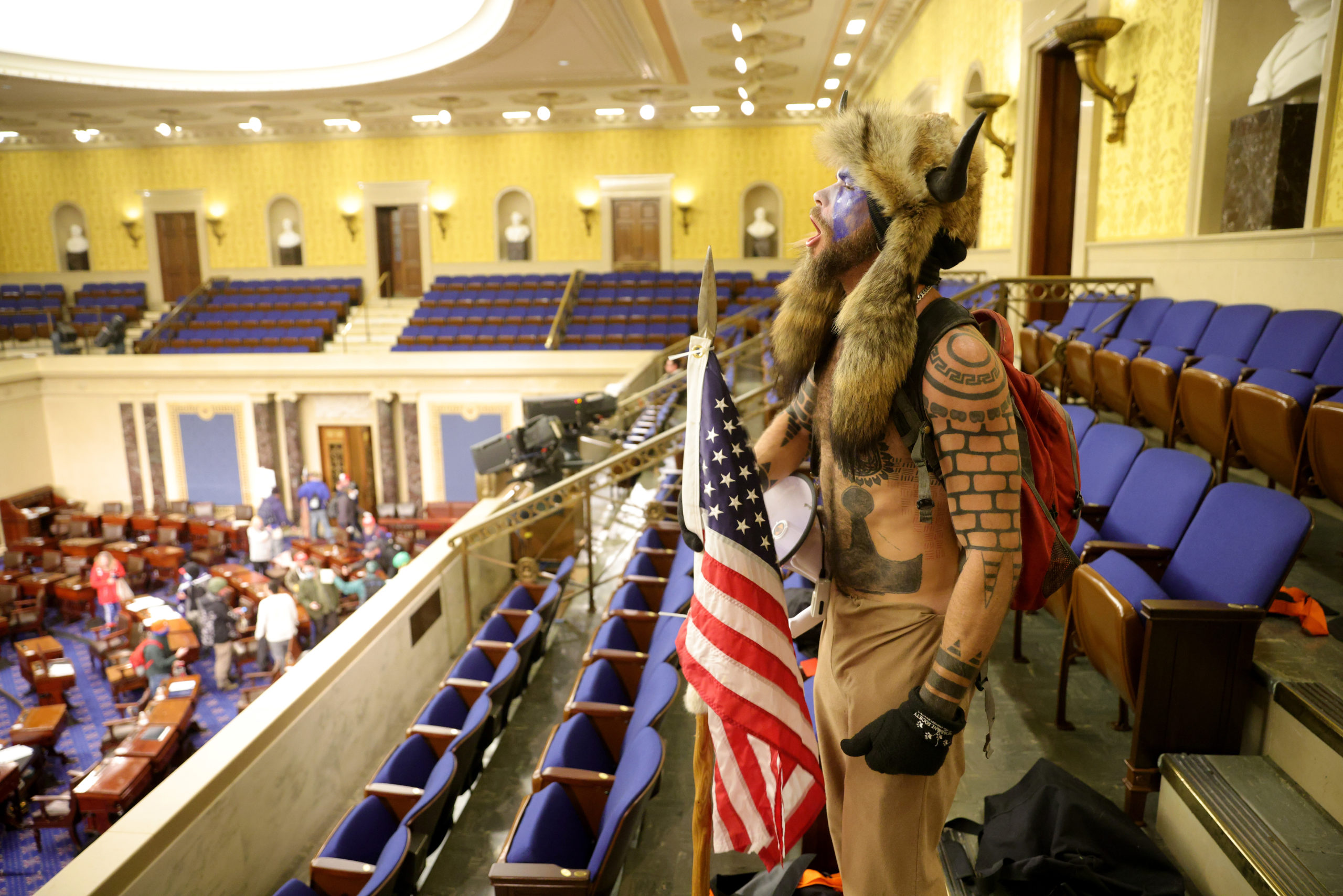 Above the image, Musk wrote: “This is called the domino effect.” (Related: ‘Something Extremely Bogus Is Going On’ — Elon Musk Tests Both Positive And Negative For COVID-19 On Eve Of SpaceX Launch)

This is called the domino effect pic.twitter.com/qpbEW54RvM

In 2018, Musk reportedly deleted both of his company’s Facebook accounts, tweeting “It’s not a political statement and I didn’t do this because someone dared me to do it. Just don’t like Facebook. Gives me the willies. Sorry.”