Rep. Nancy Mace criticized President Donald Trump for his role in the storming of the Capitol building, during an interview on CNN Thursday morning, Politico reported. A large crowd of Trump supporters breached the Capitol Wednesday following the president’s speech at the “Save America” rally in which he claimed the November election was rigged and stolen.

“Everything that he’s worked for … all of that — his entire legacy — was wiped out yesterday,” Mace said, according to Politico. “We’ve got to start over.” (RELATED: Editorial Board: Patriots Do Not Storm Their Nation’s Capitol) 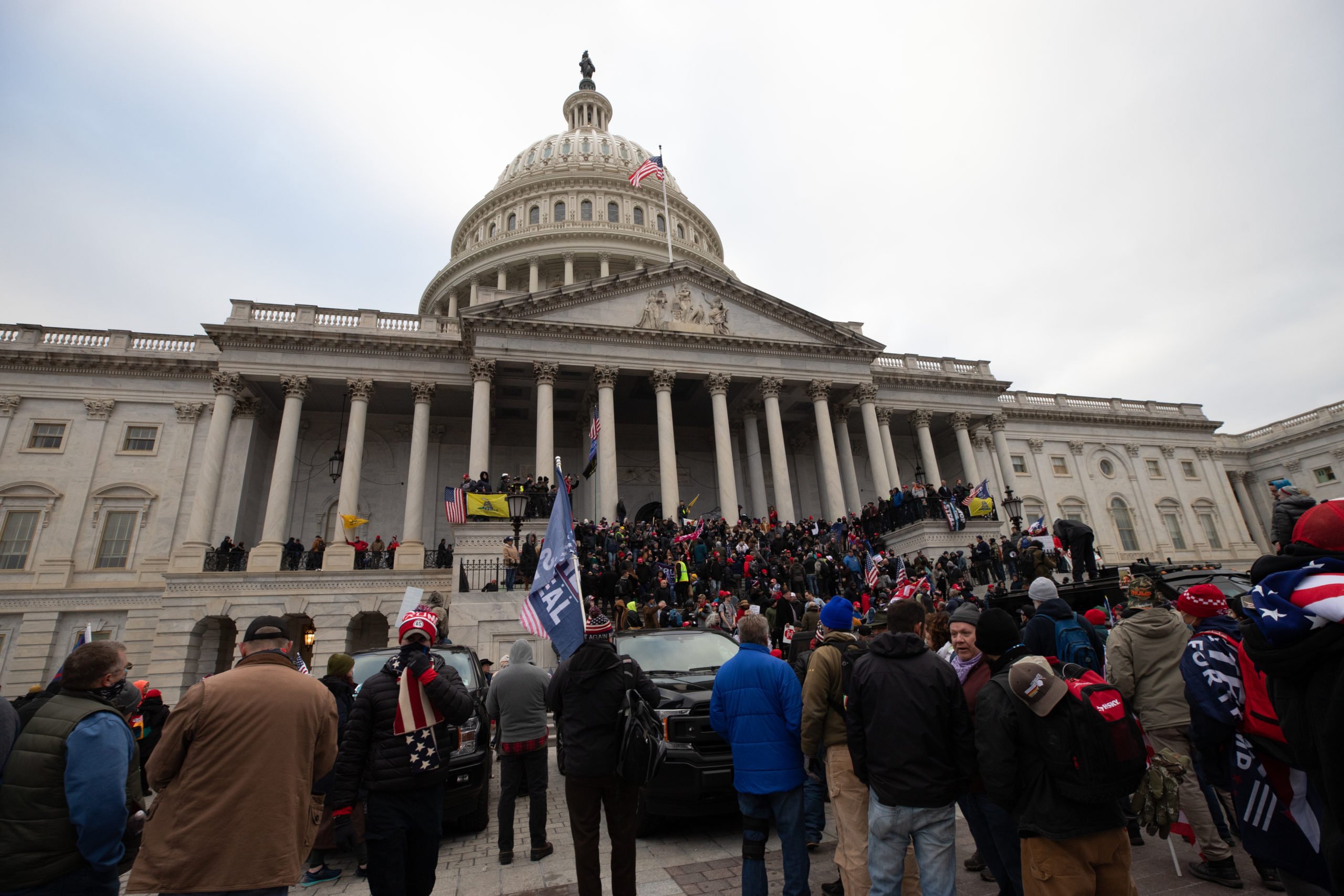 The mob raided the Capitol for more than an hour on Wednesday as police struggled to secure the perimeter. A woman was killed after she was shot in the neck during the mayhem.

Trump posted a taped video message calling for peace hours after the rioting first began. Facebook, Twitter and YouTube all deleted the video from their platforms saying it may contribute to violence.

“It’s a very tough period of time,” he continued. “There’s never been a time like this where they could take [the election] away from all of us. From me, from you, from our country.”

Later, after police managed to clear and secure the Capitol, Congress reconvened and certified President-elect Joe Biden’s victory despite a challenge from some Republicans.

Trump promised an “orderly” transition after the official certification.