Democrat House Foreign Affairs Committee Chairman Gregory Meeks and Republican Rep. Michael McCaul from Texas released a joint statement Wednesday saying that the violent riot at the Capitol damaged the standing of the US in the world.

After a Trump rally turned into a violent riot at the Capitol Wednesday, lawmakers weighed in on the affects of the incident in regard to the to the country’s global standing.

Meeks and McCaul’s statement read, “America has always been a beacon of freedom to the world; proof that free and fair elections are achievable, and that democracy works. But what happened at the Capitol today has scarred our reputation and has damaged our standing in the world,” according to The Hill. (RELATED: Police Say 4 Dead, 68 Arrested After Trump Supporters Stormed The Capitol) 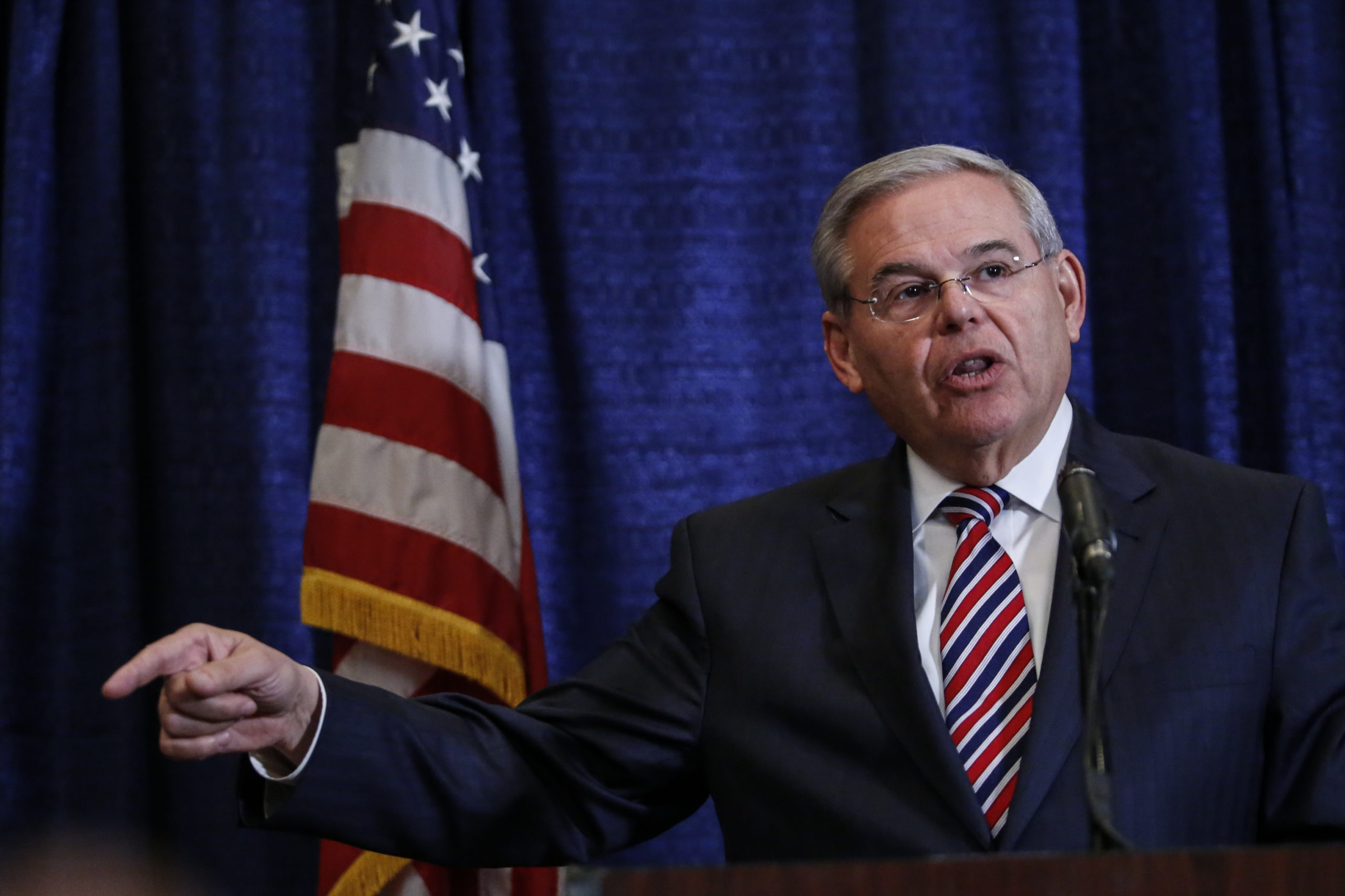 New Jersey Democrat Senator and incoming chairman of the Senate Foreign Relations Committee Bob Menendez also issued a statement saying, “Today, I shed a tear for our country, which for centuries has inspired the world through its commitment to democracy and the rule of law. From Moscow to Beijing and beyond, autocrats are likely smiling as they witness America in disarray, at war with itself, and no longer a credible messenger for the democratic values that have always defined our great Republic,” reported The Hill.

Illinois Republican Rep. Adam Kinzinger called for the president to be removed from office, claiming he “gave fuel to the insurrection.” Trump was hesitant to condemn the violence and continued to repeat his allegations that the election was stolen.