Loeffler posted a video on Twitter after she called Warnock to tell him she was conceding and to congratulate him on his victory, AJC reported. Loeffler was down by around 80,000 votes as of Thursday.

“Unfortunately we came up slightly short in the runoff election,” Loeffler said in the video. “Earlier today I called Rev. Warnock to congratulate him and to wish him well in serving this great state.”

Serving our great state has been the honor of my lifetime. 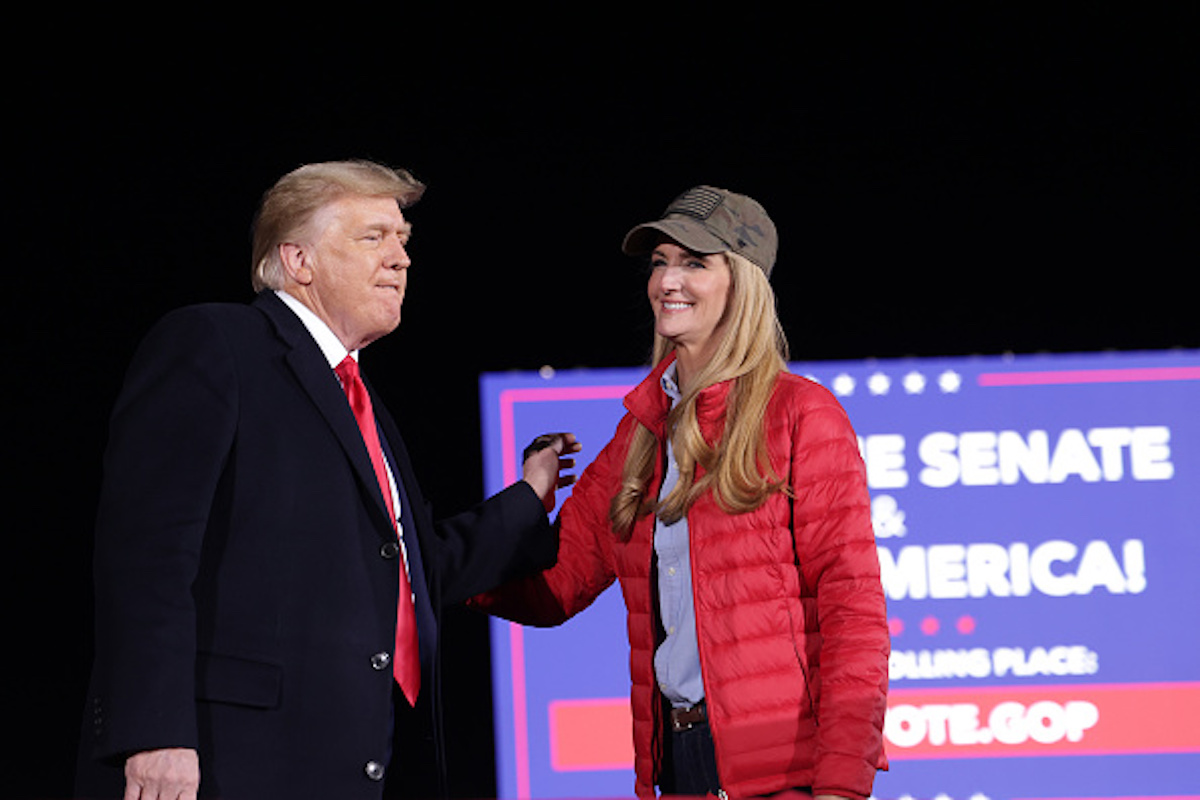 “While my heart breaks at not being able to continue to serve Georgia and America, I’m tremendously proud of all we achieved together,” Loeffler continued. (RELATED: Raphael Warnock Wins Georgia Senate Runoff, Defeats Kelly Loeffler)

“We were told that we couldn’t win this election,” Warnock said in a speech delivered before the race was called, according to the New York Times. “But tonight, we proved that with hope, hard work and the people by our side, anything is possible.”

Since Warnock and Ossoff both won, the Senate will be split 50-50 and the tie-breaking vote will go to Vice President-elect Kamala Harris.

Meanwhile, President-elect Joe Biden and Vice President-elect Kamala Harris both campaigned for Warnock in the state. Biden spoke for around an hour Monday for the candidate.