Senate Majority Leader Mitch McConnell said Thursday there will be an investigation of the Capitol’s security protocols after pro-Trump rioters breached the building Wednesday.

“Yesterday represented a massive failure of institutions, protocols, and planning that are supposed to protect the first branch of our federal government,” said McConnell, according to The Hill. “A painstaking investigation and thorough review must now take place and significant changes must follow. Initial bipartisan discussions have already begun among committees of oversight and congressional leadership.” 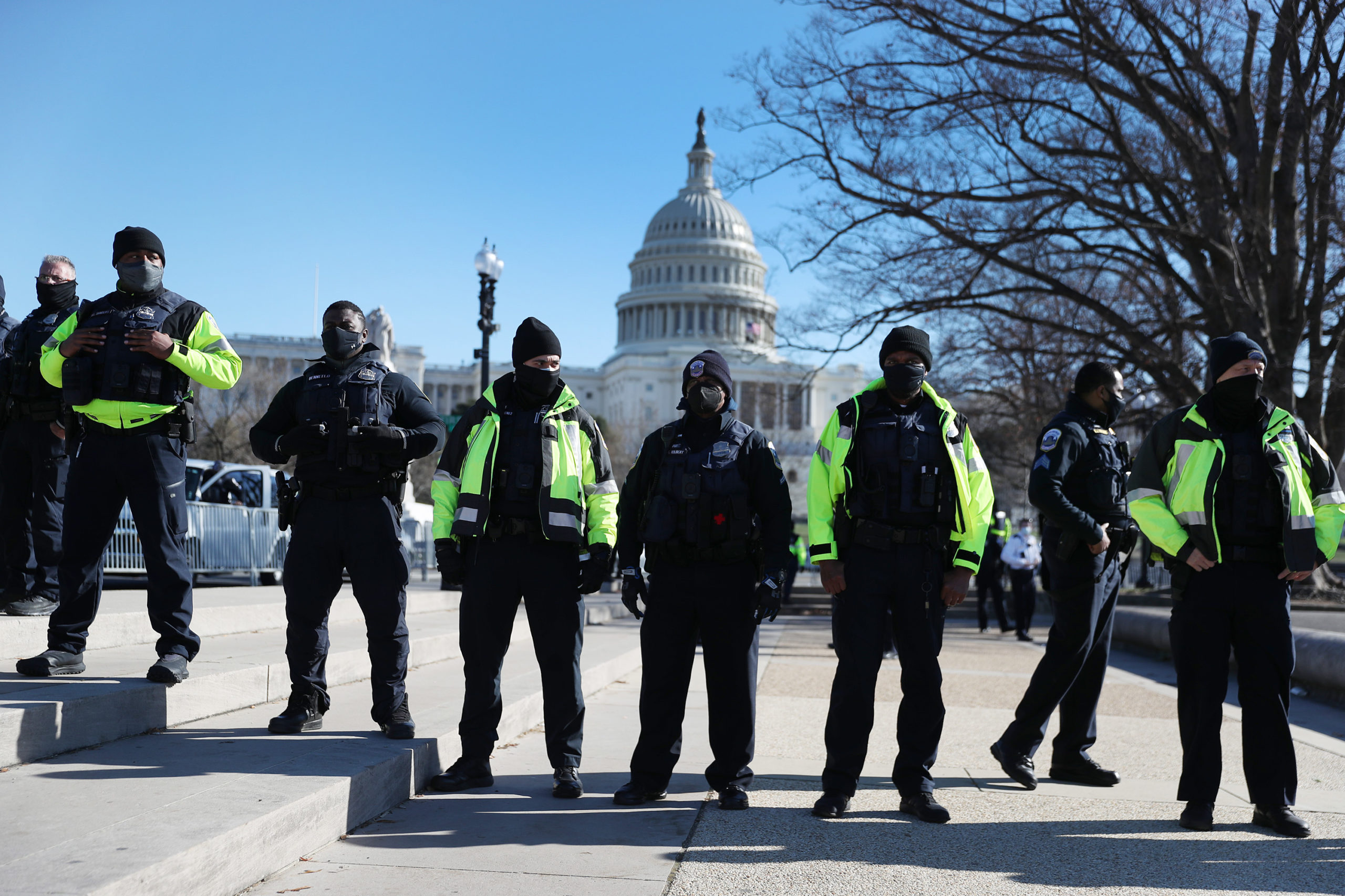 WASHINGTON, DC – JAN. 07: Members of the Metropolitan Police Department of the District of Columbia are seen in front of the U.S. Capitol a day after a pro-Trump mob broke into the building on Jan. 07, 2021 in Washington, DC.  (Photo by Joe Raedle/Getty Images)

Rioters stormed the Capitol building Wednesday, getting past security and entering both the House and Senate chambers. The threat forced Congress to suspend the joint session that was being held to certify President-elect Joe Biden’s victory in the 2020 presidential election.

“The ultimate blame … lies with the unhinged criminals,” McConnell continued, according to The Hill. “But this fact does not and will not preclude our addressing the shocking failures in the Capitol’s security posture and protocols.”

Senate Minority Leader Chuck Schumer said he will dismiss the Senate Sergeant at Arms, Michael Stenger, if he hasn’t stepped down by Inauguration Day, The Hill reported.

The House Sergeant at Arms resigned Thursday because of the breach. (RELATED: House Sergeant-At-Arms Paul Irving Resigns Over Massive Security Breach Of Capitol)