Two hospitals in Oregon had to throw out more than three dozen doses of the coronavirus vaccine after a series of mixups.

Oregon Health & Science University lost 15 doses of the Pfizer-BioNTech vaccine after one vial broke and two were mixed improperly, a hospital spokeswoman said, according to The Oregonian.

Meanwhile Legacy Health lost 27 doses after they couldn’t find health care workers to take the vaccine before the doses expired, a spokesman said, according to the report. Vaccines must be kept at ultra-cold temperatures and must be administered quickly, according to the Associated Press (AP).

The director of Oregon Health Authority Patrick Allen, however, was unaware that doses had been lost. 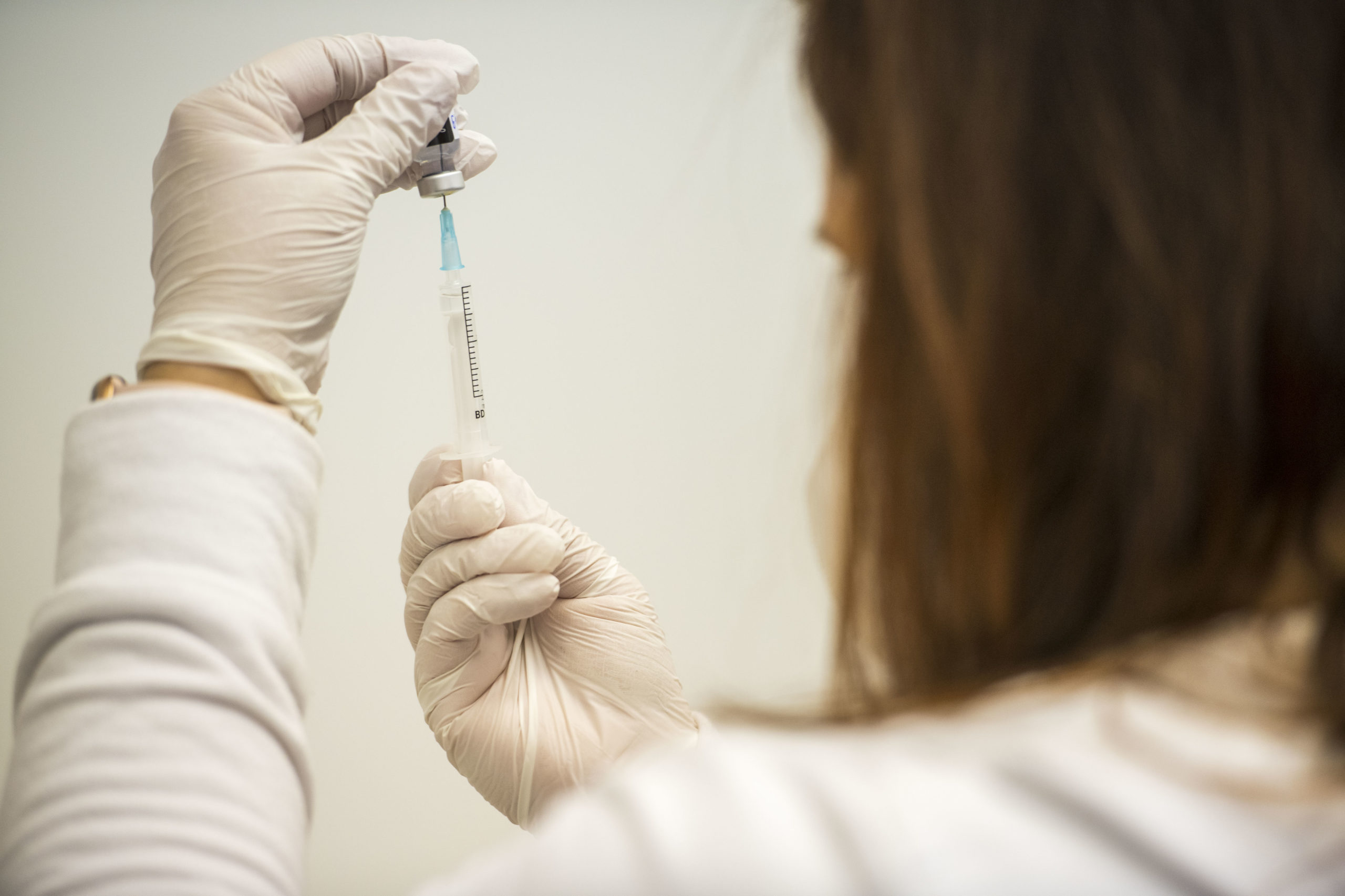 “We have not received any reports of spoilage from sites that are administering the vaccine, and that is something we keep track of,” Allen said at a Tuesday news conference, according to the report. “Vaccines are being handled and administered in a proper and timely way.”

The agency was informed of the wasted doses following The Oregonian’s report. The agency then confirmed that both hospitals had lost the doses.

“We will follow up and make sure this wastage is properly documented,” health authority spokesman Jonathan Modie said, according to the report. (RELATED: US Reports 29 Cases Of Confirmed Severe Allergic Reaction To Pfizer Coronavirus Vaccine Among Nearly 5 Million Vaccinated)

Delia Hernández of the health authority said in a statement to the Daily Caller that “vaccine wastage is a normal part of distributing [the] vaccine.”

“At this point vaccine wasted due to the logistical complexity of operating large-scale vaccination programs is expected and unsurprising. Again, OHA wouldn’t characterize this as doses being ‘destroyed’ or ‘wasted’ as we recognize the challenges of following storage and handling requirements, and operating mass vaccination clinics.”

Hernández said the health authority will be following up to ensure that any vaccine wastage is documented.

The wasted vaccines only account for .07% of total vaccines administered in the state thus far, according to the AP. There have been more than 60,000 doses administered, but approximately 225,000 doses have yet to actually be administered throughout the state, the AP reports.