Between Wednesday night and Thursday morning, authorities have made at least 68 arrests, police announced Thursday. Five of these arrests were for illegal possession of firearms, and two people were arrested for other weapons, police said. Police also said they arrested 28 additional people for violating curfew.  (RELATED: Editorial Board: Patriots Do Not Storm Their Nation’s Capitol)

The police chief said Wednesday there were three additional deaths.

“One adult female and two adult males appear to have suffered from separate medical emergencies, which resulted in their deaths,” he said.

Contee also said that police recovered pipe bombs both outside the Republican and the Democratic national committees and found a cooler in a vehicle on Capitol grounds that had a long gun and Molotov cocktails in it.

The Metropolitan Police Department did not immediately respond to a request for comment from the Daily Caller News Foundation.(RELATED: President Trump Says There Will Be ‘An Orderly Transition’ After Congress Certifies Biden’s Victory) 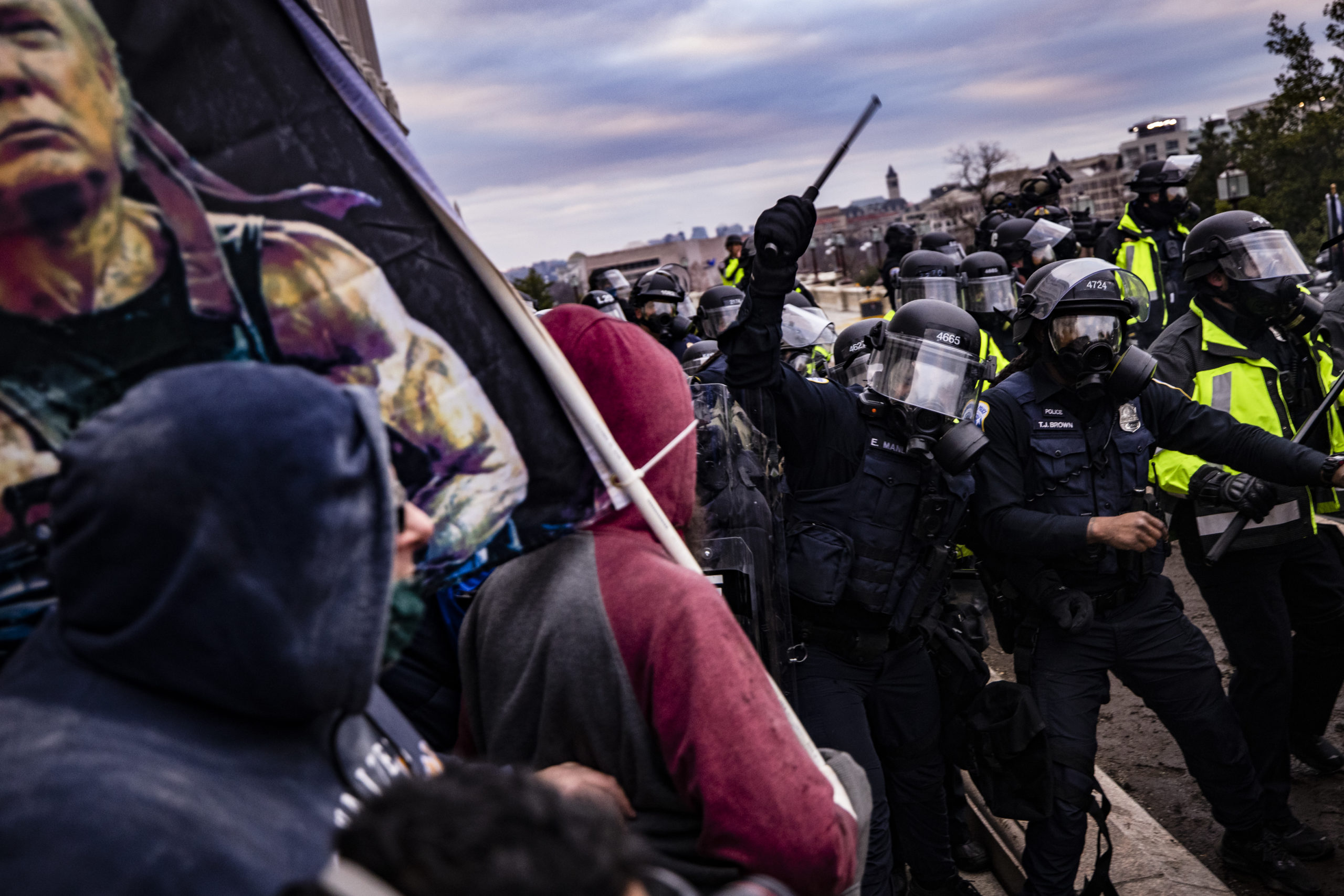 Police officers attempt to push back a pro-Trump mob trying to storm the U.S. Capitol following a rally with President Donald Trump on January 6, 2021 in Washington, DC. Trump supporters gathered in the nation’s capital today to protest the ratification of President-elect Joe Biden’s Electoral College victory over President Trump in the 2020 election. (Photo by Samuel Corum/Getty Images)

D.C. Mayor Muriel Bowser said she is extending the city’s public emergency through president-elect Joe Biden’s inauguration on Jan. 20, saying that she expects those who stormed the capitol to continue protesting. (RELATED: Pence’s Chief Of Staff Marc Short Says He Was Denied Entry Back Into The White House)

“Their motivation is ongoing,” she said. “Today, they sought to disrupt the Congressional proceedings relating to the acceptance of electoral college votes,” she said. “President Trump continues to fan rage and violence by contending that the Presidential election was invalid.” 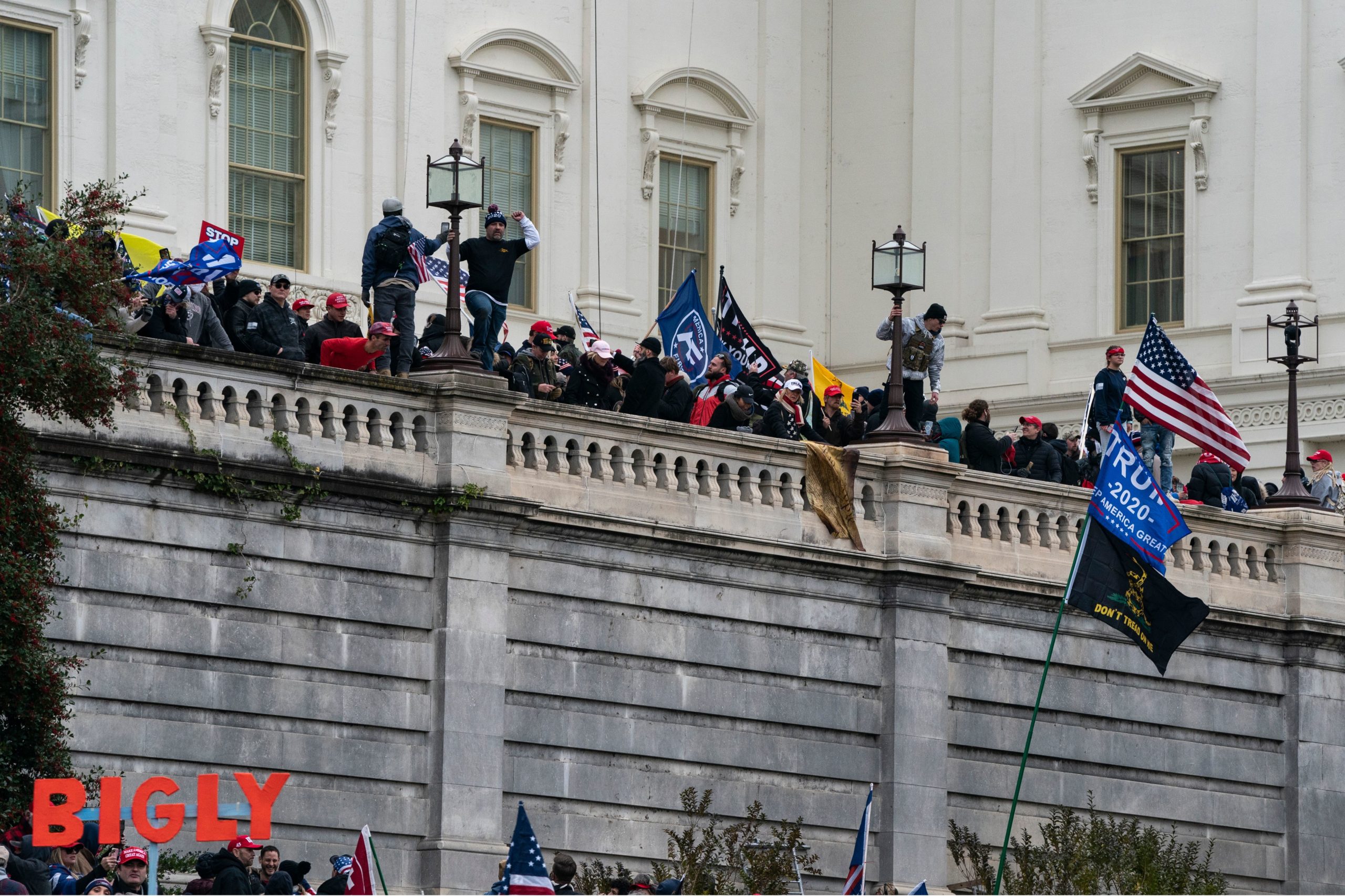 Supporters of US President Donald Trump protest outside the US Capitol on January 6, 2021, in Washington, DC. – Demonstrators breeched security and entered the Capitol as Congress debated the a 2020 presidential election Electoral Vote Certification. (Photo by ALEX EDELMAN / AFP) (Photo by ALEX EDELMAN/AFP via Getty Images)