The FBI announced Thursday night a $50,000 reward for information on an unidentified suspect accused of placing pipe bombs around Washington, D.C.

The pipe bombs were found at the headquarters of the Republican National Committee (RNC) and the Democratic National Committee (DNC) in Washington, D.C., amid the Capitol riots on Wednesday afternoon, according to NBC San Diego. Authorities were reportedly able to safely disable both bombs.

A mob of President Donald Trump’s supporters stormed the Capitol building Wednesday as well, attacking police and knocking down security barriers in an attempt to stop the Congress’ certification of President-elect Joe Biden’s victory in the 2020 presidential election. (RELATED: Lindsey Graham Calls For Capitol Riot Task Force To ‘Identify Every Person’) 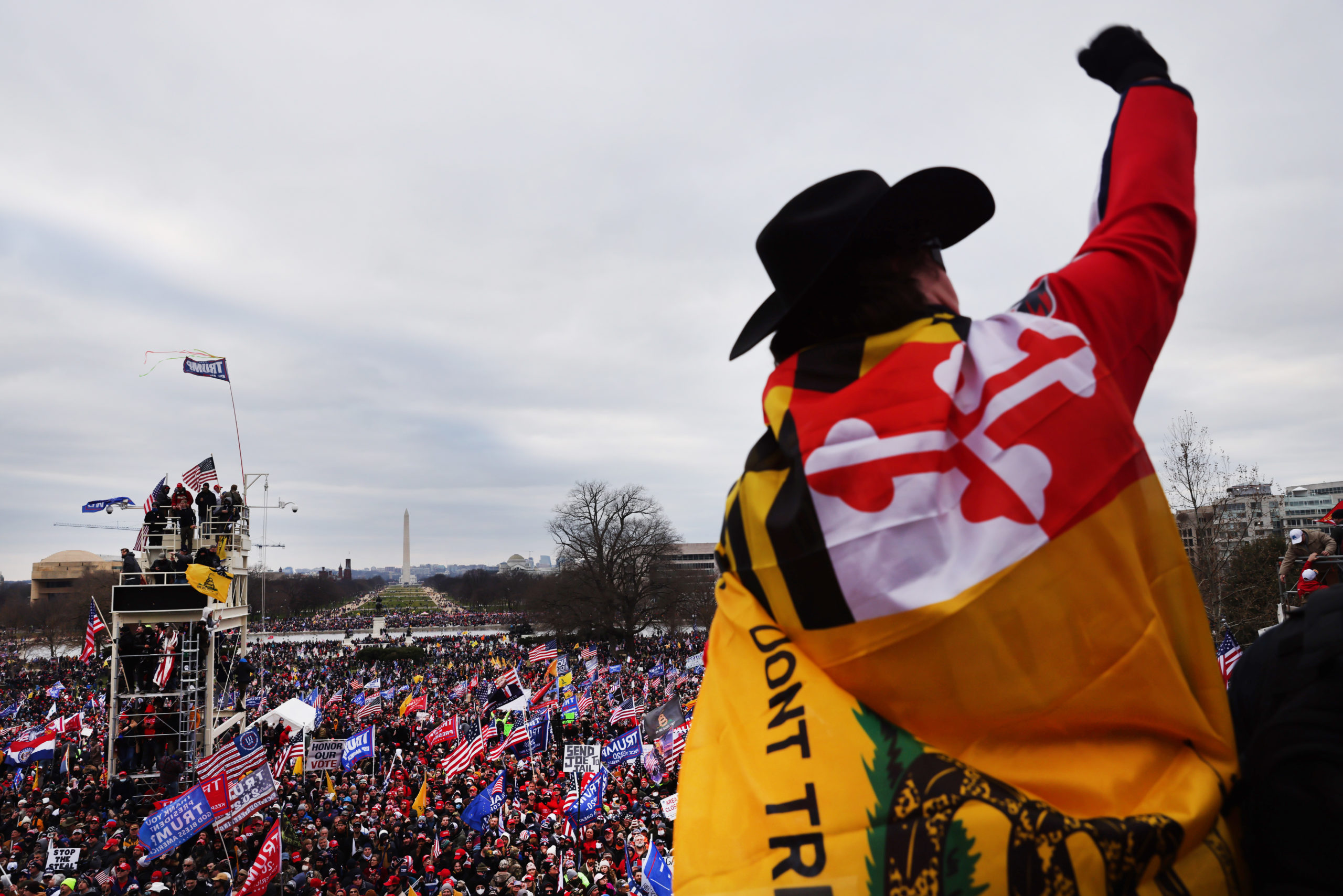 Five individuals died as a result of the riots, including Ashli Babbit, a 35-year-old Air Force Veteran who was fatally shot by law enforcement, according to Capitol Police. Officer Brian D. Sicknick also reportedly died after being injured “while physically engaging with protesters,” NBC’s Frank Thorp reported.