It was just four years ago that Danforth branded Hawley a “once in a generation” candidate for the U.S. Senate, according to The Kansas City Star. One day after the riot at the Capitol, Danforth is now blaming Hawley and said he should not have supported Hawley throughout his early years, according to The Kansas City Star. (RELATED: Tom Cotton: GOP Senators Gave ‘False Hope’ That Election Results Could Be Overturned)

“I thought he was special. And I did my best to encourage people to support him both for attorney general and later the U.S. Senate and it was the biggest mistakes I’ve ever made in my life,” Danforth reportedly said Thursday. “I don’t know if he was always like this and good at covering it up or if it happened. I just don’t know.” 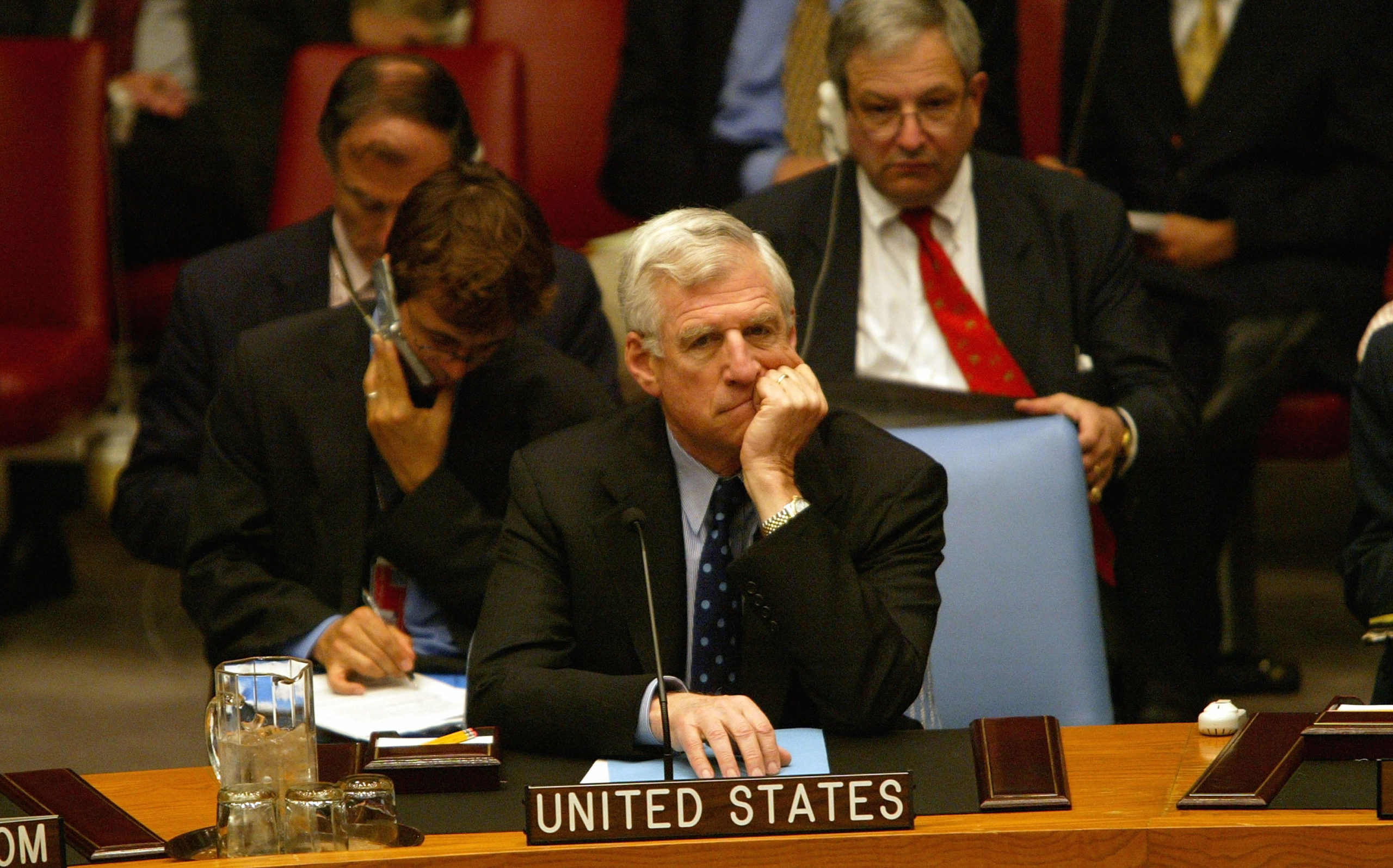 “Yesterday [Wednesday] was the physical culmination of the long attempt (by Hawley and others) to foment a lack of public confidence in our democratic system,” Danforth said, according to the St. Louis Post-Dispatch. “It is very dangerous to America to continue pushing this idea that government doesn’t work and that voting was fraudulent.”

Danforth then said that Hawley was doing “real harm” to the country, according to the report.

Danforth and Hawley first met at a dinner party in the mid-2000s while Hawley was a third-year law student at Yale, according to outlet. Danforth was reportedly impressed by Hawley and began mentoring him, eventually leading the effort to recruit him to run for Senate in 2018.

Hawley announced in December that he would object to the certification of Electoral College votes on Jan. 6, citing Big Tech’s alleged interference in the election along with election laws in Pennsylvania, which he said had been broken. Following his announcement, other senators announced they too would object.

When Congress met to certify the results Wednesday, however, supporters of President Donald Trump stormed the Capitol Building, leaving multiple dead, including a Capitol Police officer.

Congress reconvened later that evening to certify the results, with Hawley sticking to his word and objecting to the certification of Pennsylvania’s votes. Ultimately his objection failed and President-elect Joe Biden was formally declared the winner, according to NBC 10 Philadelphia.