Republican Florida Sen. Marco Rubio said Sunday that instead of seeking common ground with its adversaries after Wednesday’s Capitol riot “the left has decided this is an opportunity to destroy the right.”

“It was a moment where we could sort of say ‘this is enough, guys.’ I mean our country can’t keep doing these things and unify the country,” Rubio told Fox News’ “Sunday Morning Futures.”

“That’s not what’s happened unfortunately. The left has decided this is an opportunity to destroy the right, so if you ever voted for Donald Trump, if you ever supported anything he did, you are just as guilty as the people who went into that Capitol,” he said. (RELATED: Lindsey Graham Says Biden Needs To ‘Pick Up The Phone’ And Tell Democrats To ‘Stand Down’ On Impeachment)

Rubio described the riot as “disgusting” and “unpatriotic” and said it “runs counter to everything we stand for. Although he said he couldn’t account for everyone who assaulted the building, “you’ve got white supremacists in there, you’ve got members of the Proud Boys.”

The senator said it was “a rogue gallery of groups … who thought they were going to storm the Capitol, apprehend the vice president and members of Congress and have them pay the ultimate of price as they called it —  string them up they would say.”

A poll released Thursday indicated that 45% of Republicans support the storming of the Capitol with 43% expressing disapproval.

Democratic Massachusetts Rep. Katherine Clark, who is also the assistant House speaker, said Friday that Democrats intend to bring articles of impeachment against the president by “mid-next week” if Trump is not removed via the 25th Amendment.

The president has also lost support from leading Republicans. Former Republican New Jersey Gov. Chris Christie suggested Trump was to blame for the riots by encouraging his supporters to overturn the results of the 2020 presidential election. Republican Wyoming Rep. Liz Cheney claimed Trump “lit the flame” of the riot. (RELATED: ‘Did You Listen To The President’s Speech?’ Trey Gowdy Throws Question Back at Fox News Anchor, Says He’s ‘Not Real Sure’ What Republican Party Stands For) 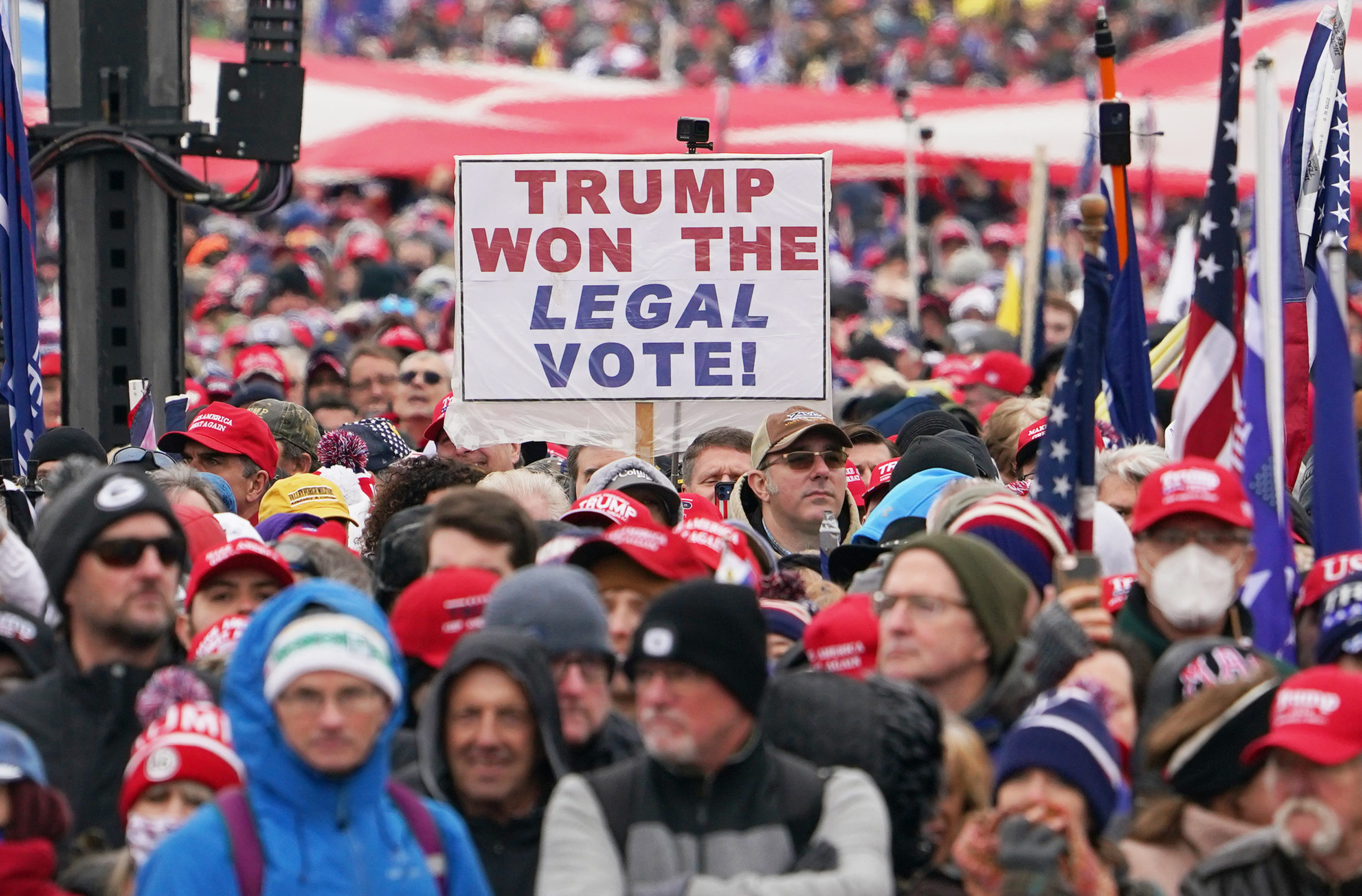 Rubio insisted the Democrats are using the riot to advance their political agenda and to discuss another impeachment campaign that will never happen.

“So it’s unfortunate that instead of unifying us right now, Biden [and] the Democrats have chosen to use this an opportunity to talk about ridiculous things like ‘let’s impeach a president,’ who isn’t even going to be in office in about nine days.”