A woman in Windham, New Hampshire, who is a week away from turning 108 and lived through the pandemic of 1918 received her vaccination for COVID-19.

Mary Dentler, who was a child during the 1918 Spanish flu pandemic that struck the country, received her first dose of the coronavirus vaccine Sunday at her assisted living facility in New Hampshire. Dentler falls into the first-priority groups under the state’s distribution plan that includes residents receiving long-term care, reports WMUR9.

Dentler was reportedly not nervous for the vaccine. “I wasn’t nervous at all and I’m glad it’s almost over.” She told the outlet, “It was a busy day that went like clockwork. We are all very happy today.” 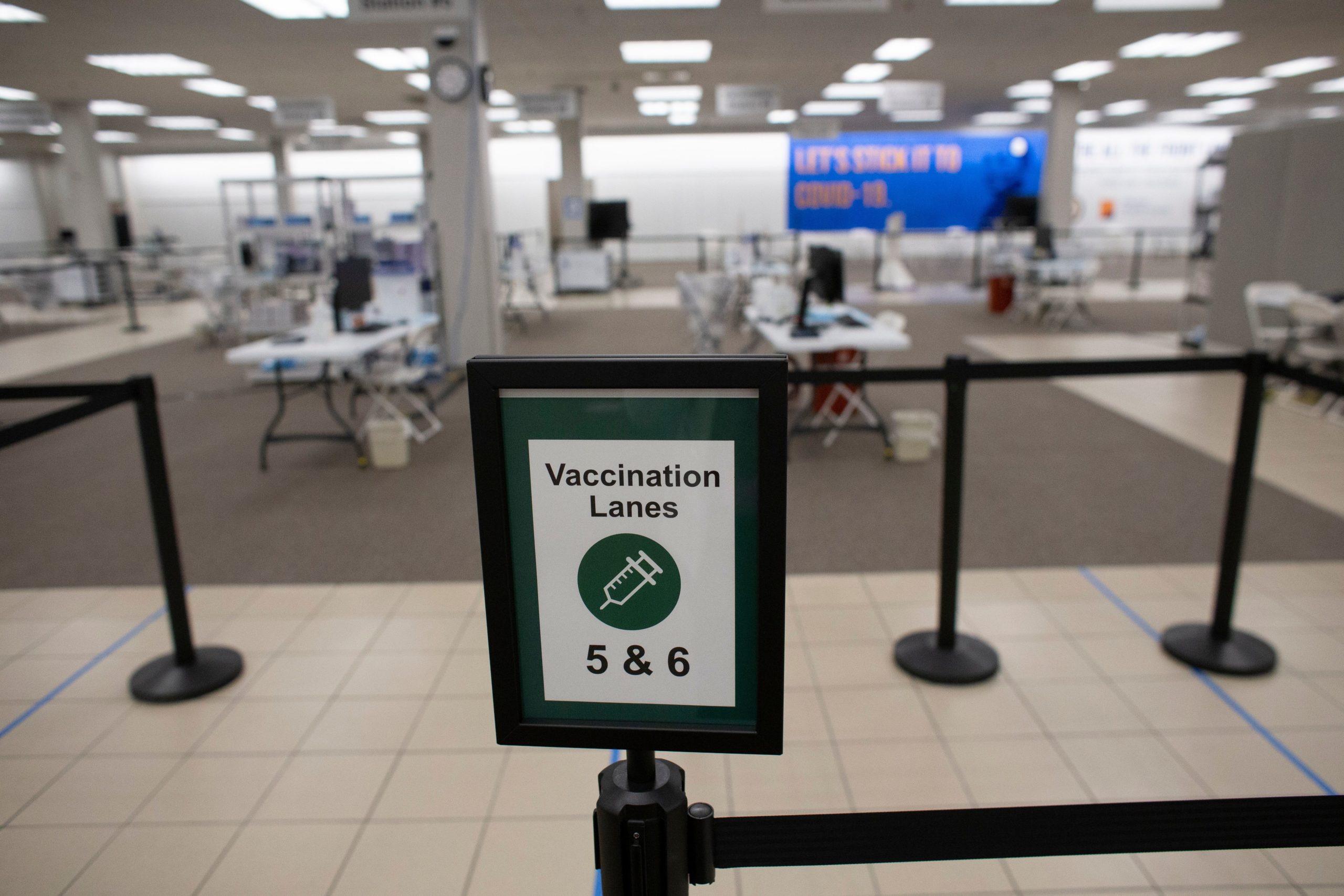 A sign reads Vaccination lanes in the vaccination area of the Townsquare Mall in Rockaway, New Jersey on January 8, 2021. Photo by KENA BETANCUR/AFP via Getty Images)

The executive for the facility, Lynda Brislin, noted “it has been a long road,” and that the first round of vaccines marked a milestone for the group. ” Thankfully, today is the beginning of a new chapter down a brighter road. I am very thankful indeed,” reports WMUR9. (RELATED: Dem Governors ‘Demand’ More Vaccine Doses From Feds, But Can’t Even Use Up What They Have)

The timeline for vaccine prioritization announced by the state last week has health care workers, first responders, and long-term care residents in Phase 1A.

Phase 1B will include anyone who is 75 and older, people who have medical conditions making them higher risk, corrections officers, as well as the staff and residents of facilities for adults with intellectual and developmental disabilities. Phase 1B will run between January and March and will include approximately 225,000 people, according to WMUR9.

Though the vaccine have shown to be highly effective, health officials are advising those who get vaccinated to continue following COVID-19 guidelines and precautions, reports WMUR9.