President Donald Trump is less than two weeks away from his term ending. Yet some are pushing to impeach him for what would be the second time during his presidency.

With just 9 days left until Trump leaves office, the bottom line is that will be nearly impossible to successfully impeach and convict the president in that time-frame.

Calls for a second impeachment raise a unique scenario in which a president could theoretically be impeached twice within one term, especially in his waning days in office.

Impeachment is a fairly simple process, with the Constitution allowing Congress to remove a president for “treason, bribery or other high crimes and misdemeanors.”

This round of impeachment proceedings, led by Democratic Reps. David Cicilline of Rhode Island, Jamie Raskin of Maryland and Ted Lieu of California, charges that Trump incited an insurrection. (RELATED: Marco Rubio: The Left Is Using The Capitol Riot As ‘An Opportunity To Destroy The Right’) 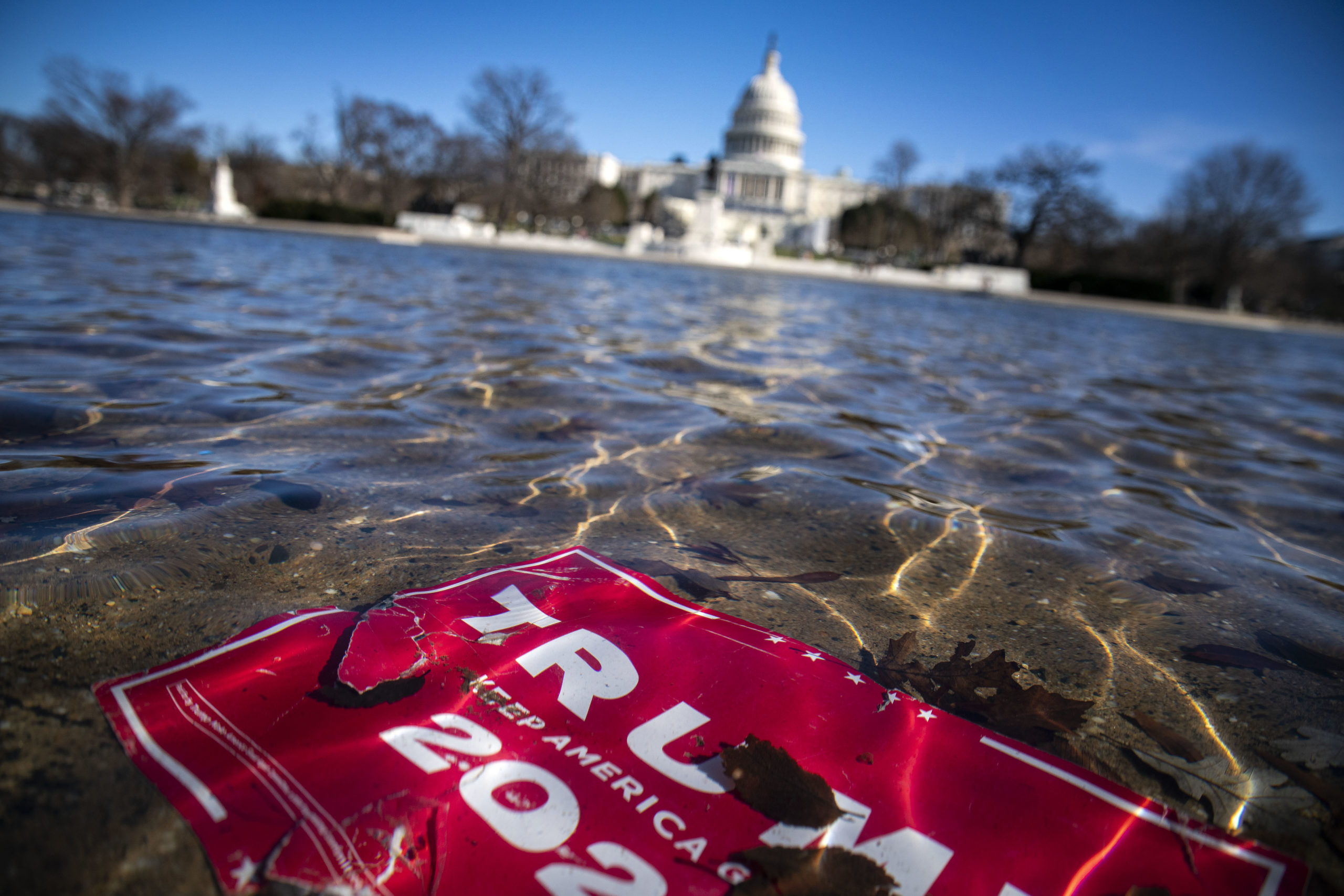 To impeach a president, the House first votes whether to adopt articles of impeachment, which lay out the charges. With a simple majority, the case then gets sent to the Senate, which conducts a trial. In this scenario, Chief Justice John Roberts would oversee the case.

Once in the Senate, two-thirds of senators must agree to convict. Should impeachment proceedings begin and end before January 20, it is unlikely that the current Republican majority in the Senate would see enough members vote to convict the sitting Republican president.

There are no rules that prevent a president from being subject to a second impeachment. The process, however, usually takes weeks. Trump was impeached in December of 2019 after a months-long investigation. He was acquitted more than a month later in February.

If there is enough bipartisan support for impeachment proceedings, however, Democrats and Republicans can bypass the House Judiciary Committee to draw up charges, introduce them and proceed directly to a debate and vote on the House floor, according to The New York Times.

Bypassing the normal proceedings means there would be no committee hearings and no opportunity for the House to build any credibility by calling witnesses, which would be useful when presenting the case in the Senate.

As soon as the House adopts the impeachment articles they can immediately transmit them to the Senate which could then quickly begin a trial, according to the report.

There is discussion as to whether Trump can be impeached after leaving office. While legal experts have not drawn a consensus and there is no precedent on the matter, the Senate would still need to get a two-thirds majority to convict Trump. With Democrats having Vice President-elect Kamala Harris as their tie-breaking vote, it is still unlikely that 17 Republican Senators will  vote to convict Trump.