The network noted in October that it planned to “launch new formats as appropriate after the election.” Fox News’ chief White House correspondent John Roberts will be co-hosting a new two-hour program, according to a press release.

Roberts will co-host “America Reports” with broadcaster Sandra Smith. The new White House correspondent team has not yet been named. (RELATED: ‘That’s Not An Answer’: Martha MacCallum Grills Georgia Secretary Of State On Whether He Approved Leaked Trump Call)

Fox News’ Martha MacCallum’s show “The Story,” previously at 7 p.m., will move to the 3 p.m. time slot. The network plans to rotate various Fox News opinion hosts for that hour until a replacement is announced in a new show called “Fox News Primetime,” according to the press release. 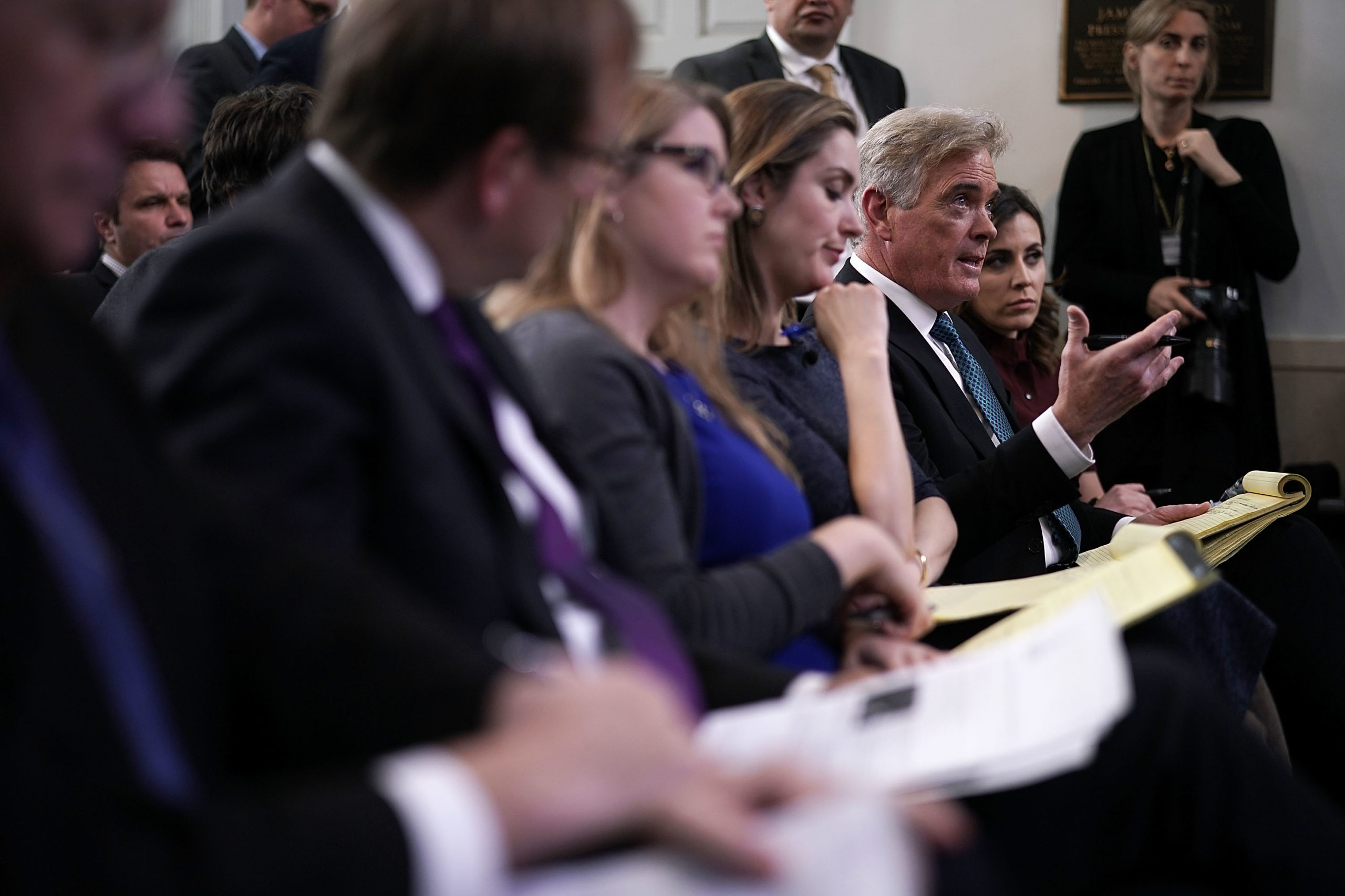 “As we kick off a new year, we are excited to announce new changes to our schedule,” Fox News Media CEO Suzanne Scott said according to the release. “We have the best-in-class anchors, interviewers, reporters and talent in all of news media. This new powerful lineup ensures FOX News Media will continue to deliver outstanding coverage for our viewers who depend on the most trusted names in the business.”

In addition to these changes, journalist Bill Hemmer will be relaunching “America’s Newsroom” alongside his co-host Dana Perino. Harris Faulkner will also anchor “The Faulkner Focus” at 11 a.m.