Republican Michigan Rep. Peter Meijer recalled the fear inside the Capitol building during last week’s riot in a local news op-ed, declaring he wished he had his firearm during the chaos.

“The illusion of security, of the sanctity of our constitutional order, collapsed. With guns drawn, police ordered us to evacuate, leading to chaos as we fled down corridors and into the tunnels beneath Capitol Hill. Several times our group of lawmakers found ourselves alone, with no police escort, fearful of what threats might lie around the next corner,” Meijer, who was sworn in Jan. 3, wrote Saturday in The Detroit News.

“I have been called a traitor more times than I can count. I regret not bringing my gun to D.C.,” he added.

“Blood has been spilled, and those who encouraged this insurrection are in too deep,” Meijer continued. “Those of us who refused to cower, who have told the truth, have suffered the consequences. Republican colleagues who have spoken out have been accosted on the street, received death threats, and even assigned armed security.” 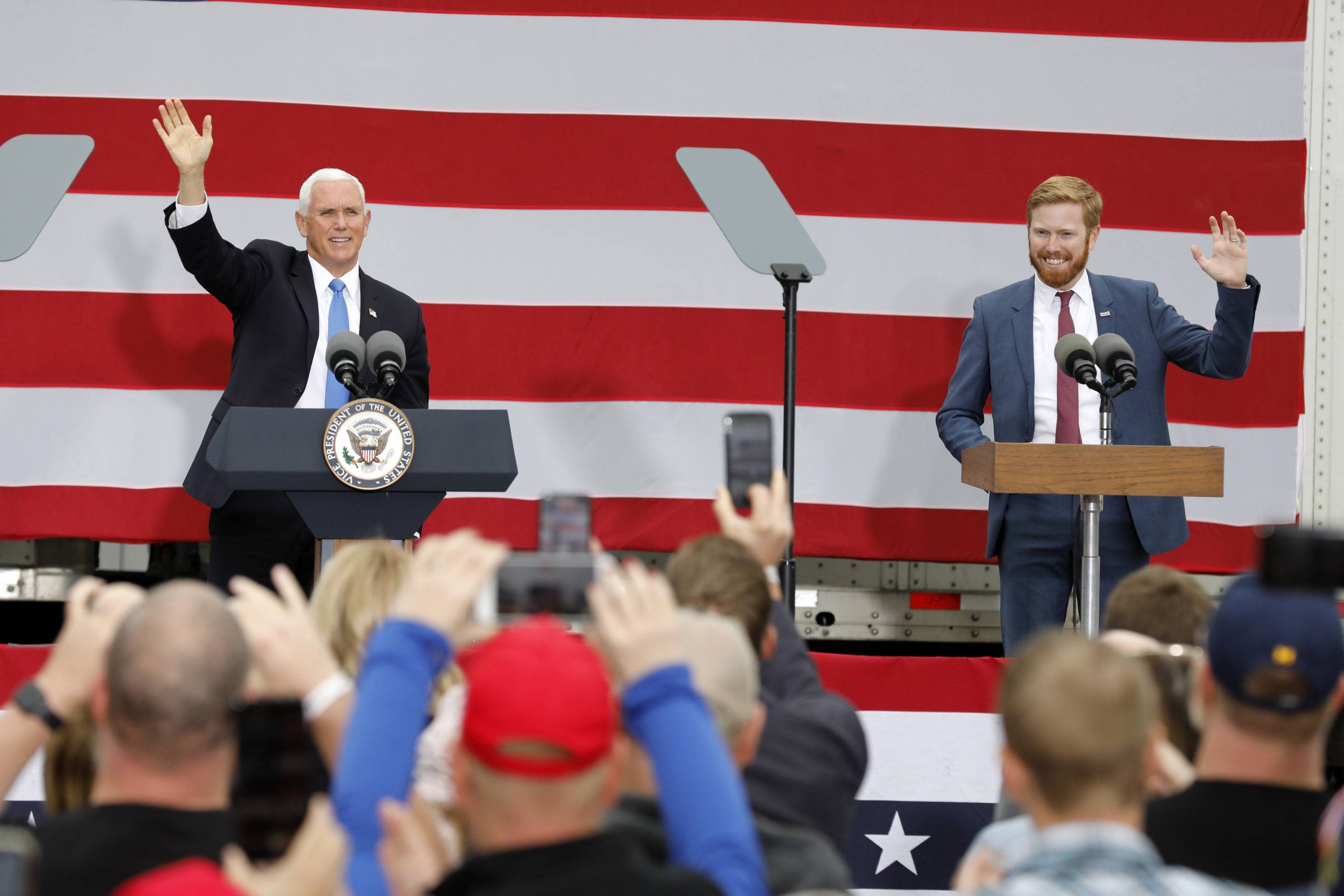 “It didn’t have to end like this, with five people dead, including a Capitol Police officer,” Meijer concluded. “If the Republican Party ever hopes to regain the public’s trust and lead the country forward after this heinous assault, it must first be honest with itself.” (RELATED: FBI Offers $50,000 Reward For Information About RNC, DNC Pipe Bomber)