In an unsigned order, the court wrote that “the motion of petitioners to expedite consideration of the petition for writ of mandamus is denied” for several cases, including one filed against Pennsylvania Secretary of State Kathy Boockvar and one against the Wisconsin Elections Commission.

There was no explanation or opinion given with the order and there were no noted dissents from any of the justices.

President Donald Trump’s lawyers have worked tirelessly to get the court to take up the cases prior to Jan. 6 when Congress met to certify Biden’s win.

John Eastman, the president’s attorney representing him in the case against Boockvar, which challenges Pennsylvania’s election procedures, warned that if the court didn’t take that case before Jan. 20 “it will be impossible to repair election results,” according to CNBC.

The high court refused to expedite Pennsylvania Republicans’ challenge to a Pennsylvania Supreme Court order that allowed ballots that arrived three days after the election to be counted as valid even if they lacked a postmark in October. The refusal was made on the understanding that Boockvar would issue guidance ordering county election officials to keep any late ballots separated from timely ballots.

Boockvar initially complied with the court, issuing guidance on Oct. 28 that ordered late ballots to be kept separate in case the Supreme Court rules the ballot extension is unconstitutional. (RELATED: Ted Cruz On Election Audit: Dismissing Election Fraud Claims ‘Does Real Violence To Our Democratic System’)

Days later Boockvar updated the guidance that allowed segregated ballots to be counted.

Conservative Supreme Court Justice Samuel Alito rebuked Boockvar on Nov. 6, ordering that all late ballots must be segregated and secured – and if counted, counted separately.

The president’s campaign lodged a suit in late December arguing the extension was unconstitutional, in line with earlier suits. 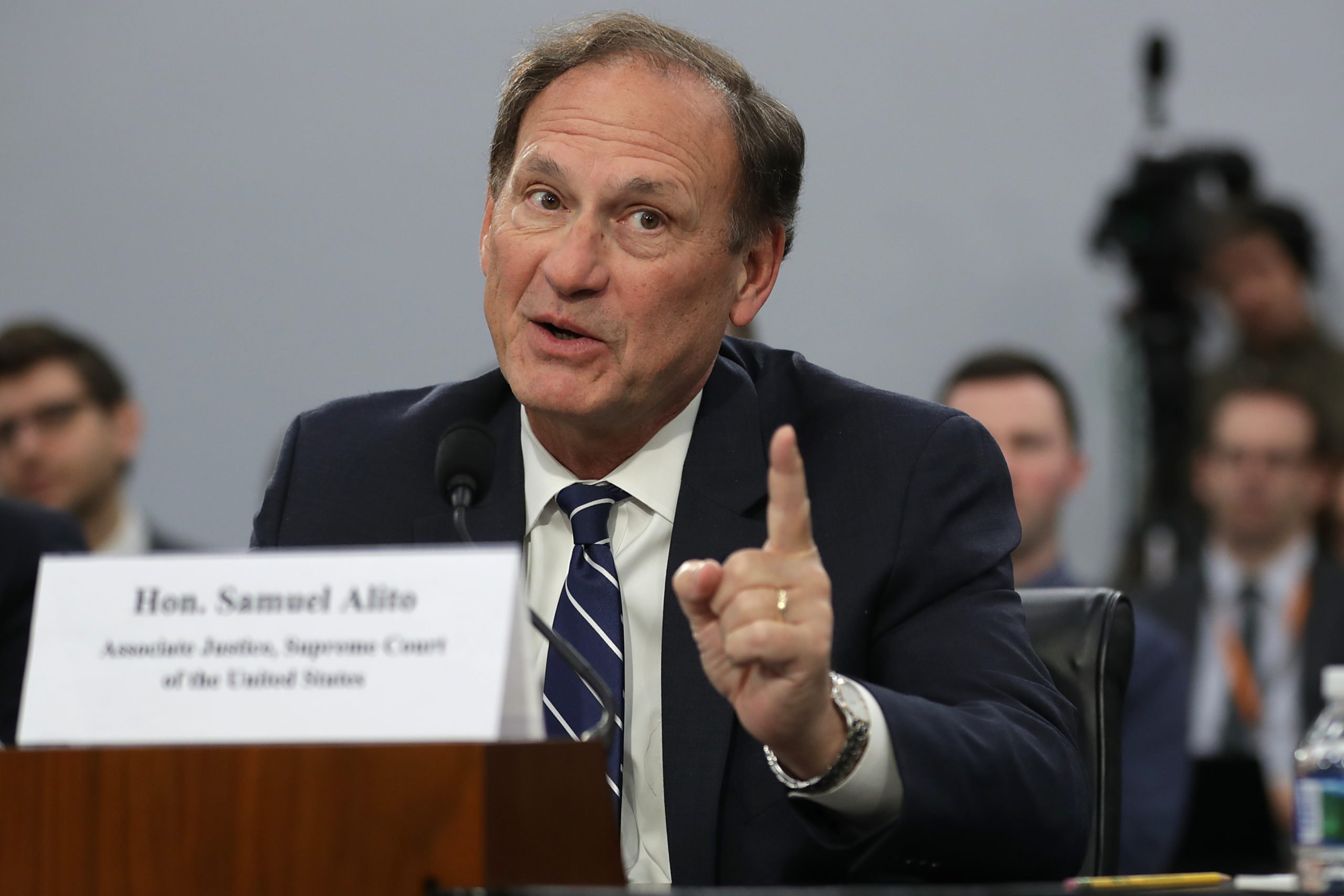 The court on Monday also refused to expedite considerations for a suit from Republican Pennsylvania Rep. Mike Kelly, who is challenging the state’s no-excuse mail-in voting, according to Reuters.

The court refused to fast-track the review for a Wisconsin case that accuses state election clerks in Milwaukee and Dane counties of having encouraged voters to mark themselves as indefinitely confined so that they would receive a mail-in ballot.

A third case in Wisconsin that sought to invalidate more than 90,000 ballots that were left in unattended drop-box locations or collected by poll workers was also rejected consideration of an expedited review.

By refusing to speed up the review of the legal challenges, the cases will likely be moot by the time the justices consider them – should they decide to do so. Biden will be sworn in as president Jan. 20.

The court has previously rejected challenges to the election, including a case brought by Texas that sought to invalidate the election results in Pennsylvania, Michigan, Georgia and Wisconsin.