A man who was allegedly arrested in the Jan. 6 Capitol riot has reportedly killed himself.

The Fulton County Medical Examiner announced Christopher Stanton Georgia died by suicide at his home on Saturday, NBC affiliate 11Alive reported Tuesday. He reportedly had a gunshot wound to his chest.

Shortly after the Capital Building had been breached on Wednesday evening, Georgia, along with other individuals, was arrested for refusing to disperse after officers warned them they violated the D.C. curfew, 11Alive reported. 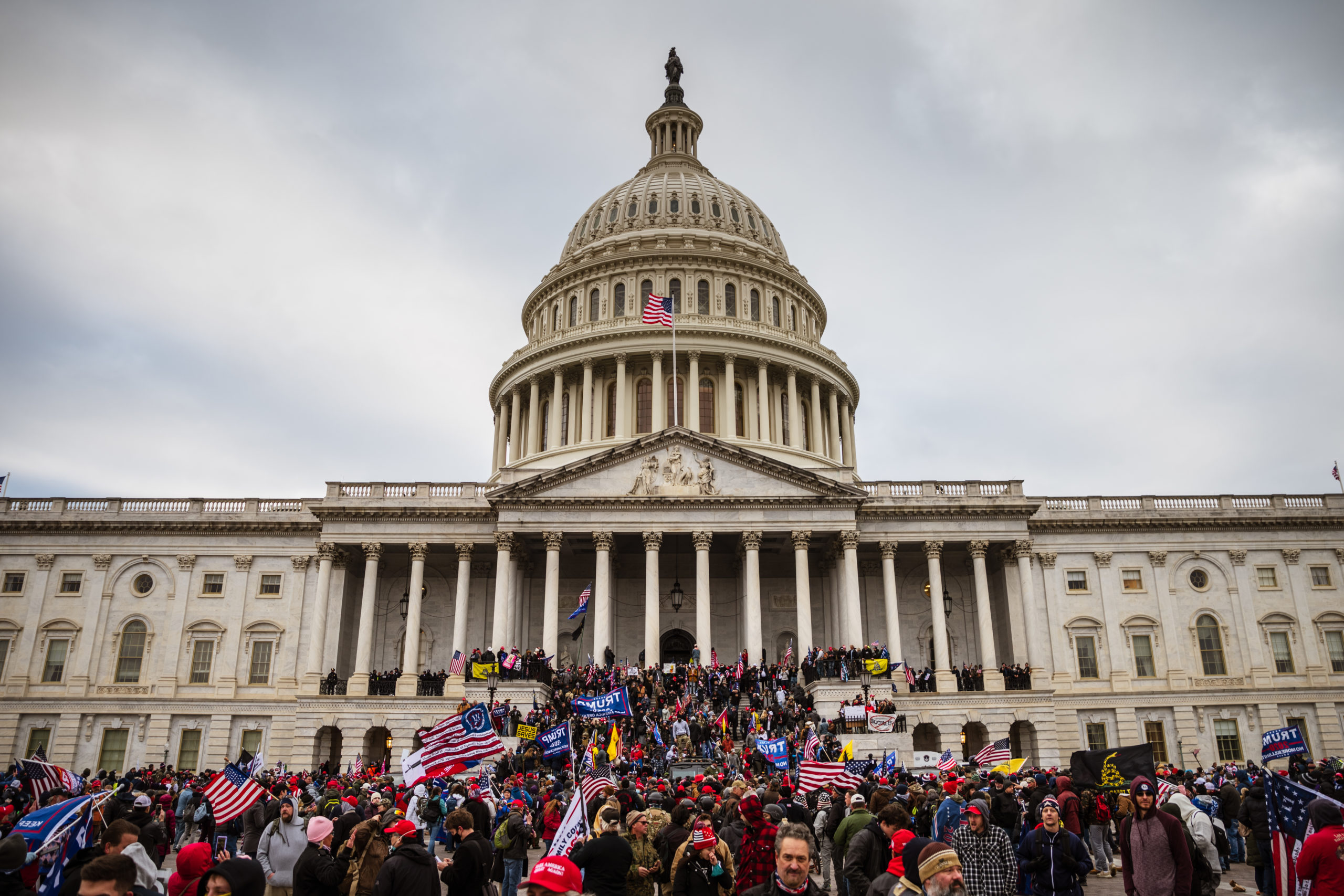 WASHINGTON, DC – JANUARY 06: A large group of pro-Trump protesters stand on the East steps of the Capitol Building after storming its grounds on January 6, 2021 in Washington, DC. . (Photo by Jon Cherry/Getty Images)

The Capitol riot in D.C. last week started after a mob of President Donald Trump supporters rushed the Capitol Building breaking through security barriers and entering the Rotunda and Senate Chambers, in an attempt to stop the Congressional certification for President-elect Joe Biden’s electoral victory.

Five individuals died due to the riot, including Ashli Babbit, a 35-year-old Air Force veteran, who was shot by law enforcement. Capitol Police Officer Brian D. Sicknick also reportedly died after being injured “while physically engaging with protesters.” (RELATED: DC Police Chief: Capitol Riot ‘Was Scarier’ For Officers Than Their Service In Iraq)