“If these actions–the Article II branch inciting a deadly insurrection against the Article I branch–are not worthy of impeachment, then what is an impeachable offense? I will vote in favor of impeachment,” Kinzinger said in a statement. Shortly before, Republican Wyoming Republican Rep. Liz Cheney announced that she will vote to impeach Trump.

“The President of the United States summoned this mob, assembled the mob, and lit the flame of this attack. Everything that followed was his doing. None of this would have happened without the President,” Cheney said in a statement. “I will vote to impeach the President.”

Cheney is the third-ranking Republican in the chamber. Republican New York Rep. John Katko was the first Republican to come out for the impeachment of Trump. 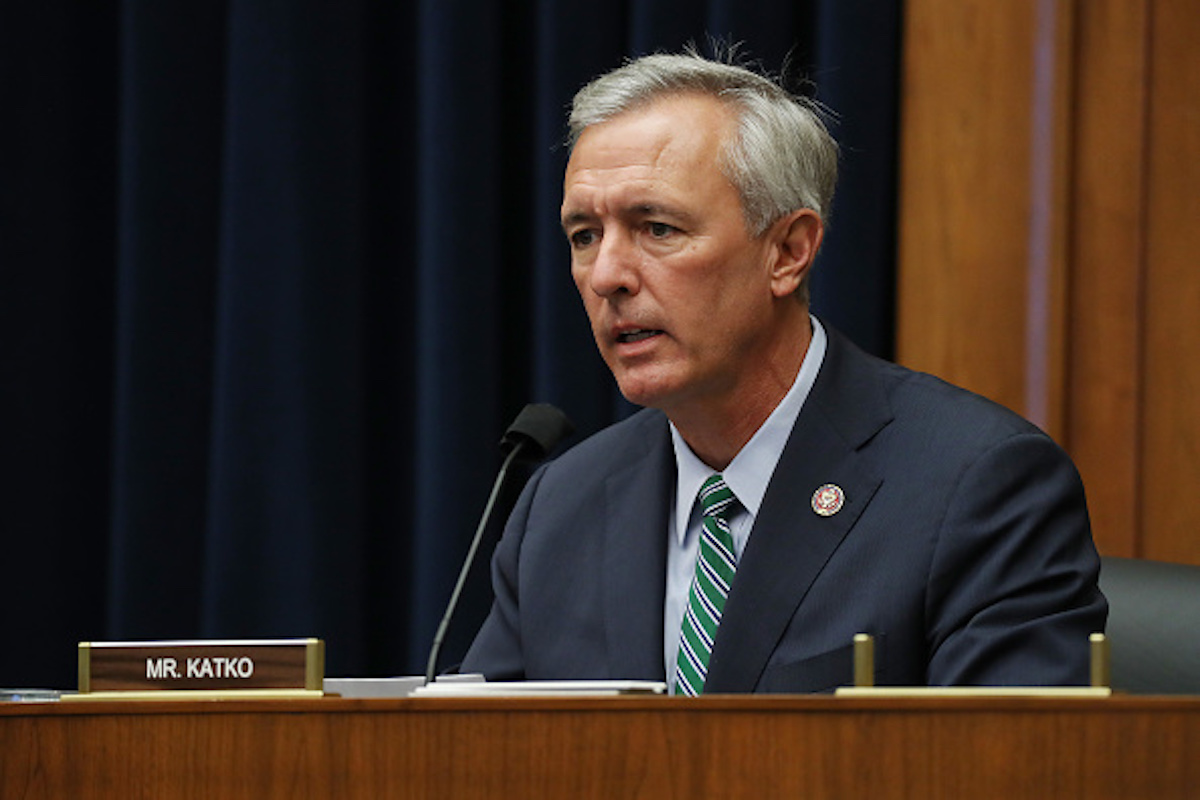 “To allow the president of the United States to incite this attack without consequence is a direct threat to the future of our democracy,” Katko said in a statement Tuesday. “For that reason, I cannot sit by without taking action. I will vote to impeach this president.”

Senate Majority Leader Mitch McConnell has reportedly told his Republican colleagues that Trump committed impeachable offenses and that he is fine with Democrats moving forward with impeachment. (RELATED: ‘Tried To Disrupt Our Democracy, They Failed’ — McConnell Slams Rioters Who Stormed Capitol Building)

The New York Times released a report Tuesday, citing anonymous sources, saying that McConnell is pleased Democrats will try to impeach Trump, hoping it will help separate the Republican party from Trump. Rioters supporting Trump stormed the U.S. capitol Wednesday, committing acts of vandalism and violence. As a result, the electoral college certification process was postponed and members of Congress were forced to evacuate the building.