House Majority Whip Jim Clyburn said Tuesday that he will introduce a measure that would make a song known as the “Black national anthem” the official national hymn of the United States.

Clyburn said he wants to make the song “Lift Every Voice and Sing” the national hymn for the U.S. because he believes everyone can identify with the song and that it would help heal the country in an interview with USA Today published Monday. 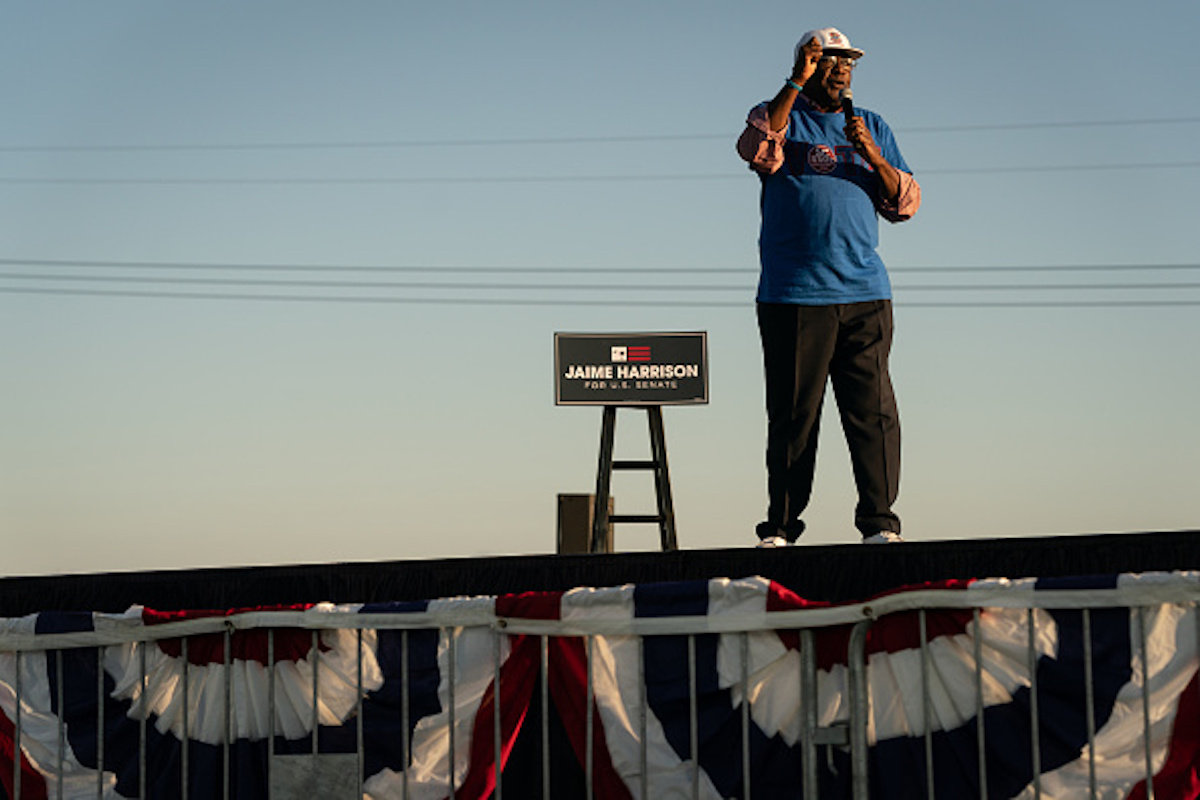 “Lift Every Voice and Sing” would not replace the country’s official national anthem, “The Star-Spangled Banner,” and  Clyburn noted that his proposal was not trying to take away from the national anthem.

“I’ve always been skittish about that,’’ he said according to the Chicago Sun-Times. “We should have one national anthem irrespective of whether you’re Black or white. So to give due honor and respect to the song we ought to name it the national hymn.”

Clyburn made this move after rioters supporting Trump stormed the U.S. capitol Wednesday, committing acts of vandalism and violence and postponing the electoral college certification process, forcing members of Congress to evacuate the building. (RELATED: Maskless Pramila Jayapal Complains She Got COVID-19 From Republicans Who ‘Cruelly Refused’ To Wear Masks)

Democrats in the House of Representatives introduced at least one article of impeachment against Trump on Monday morning in response to the riot in the U.S. Capitol.

Clyburn’s office did not immediately respond when asked when the measure would be introduced.