President-elect Joe Biden’s inaugural committee will reportedly refund a $500 donation from former California Democratic Sen. Barbara Boxer after she registered as a foreign agent for a Chinese surveillance company that produces equipment linked to the internment of Uighur Muslims, Axios reported.

Boxer registered as a foreign agent for Hikvision USA, the American subsidiary of a Chinese company blacklisted by the U.S. government due to the parent company’s alleged involvement in human rights abuses of Uighurs in Xinjiang, the Daily Caller reported Tuesday. The inaugural committee will return her contribution, which a spokesperson said violated the committee’s policy against accepting contributions from registered foreign agents, according to Axios. (RELATED: Barbara Boxer Registers To Lobby For Chinese Firm Blacklisted Over Surveillance Of Uyghurs) 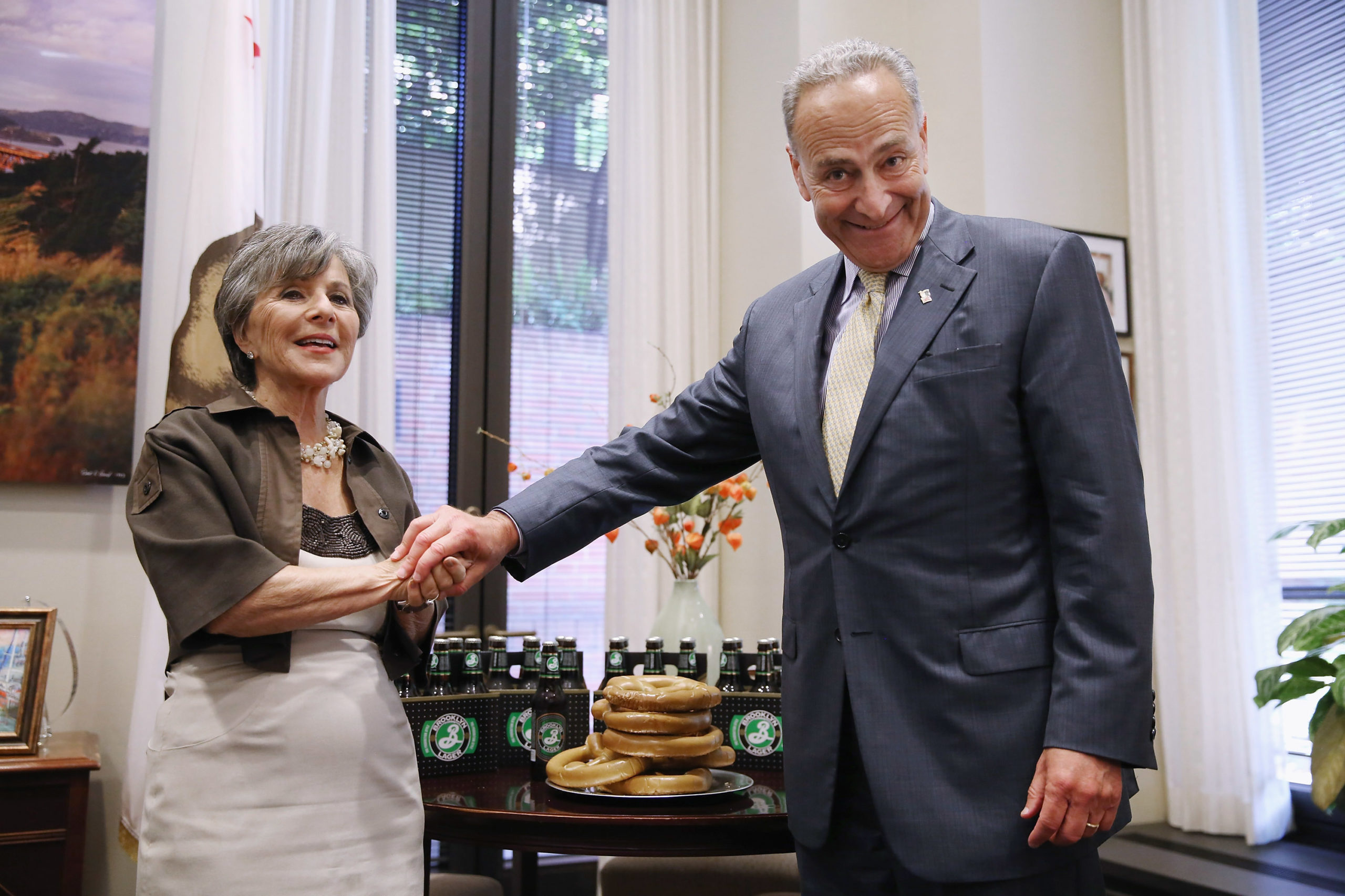 The spokesperson also told Axios that Boxer’s donation was not solicited from the committee, and was made by Boxer’s own volition.

Boxer registered to work through Mercury Public Affairs, a lobbying firm she joined as a consultant in 2020. According to her registration form filed through the Justice Department, she said she will be “providing strategic counsel” to Hikvision, which makes cameras that are installed at Chinese internment camps.

“When I am asked to provide strategic advice to help a company operate in a more responsible and humane manner consistent with U.S. law in spirit and letter, it is an opportunity to make things better while helping protect and create American jobs,” she told Axios.

Boxer served as senator from 1993 until she retired in 2017. Vice President-elect Kamala Harris was elected to replace Boxer in the Senate in November 2016.

Multiple reports have claimed that Uighur Muslims, an ethnic minority in China, have been forced to work at factories where they undergo reeducation in order to pledge their allegiance to the Chinese government. Between 900,000 and 1.8 million Muslims have been detained in more than 1,300 concentration camps in Xinjiang as part of China’s effort to sinicize its population. (RELATED: Chinese Embassy Touts Birthrate Decline In Province Where Forced Labor Camps And Sterilization Were Reported)

Hikvision was among the nearly 30 Chinese firms to be blacklisted by the U.S. government in 2019 over alleged involvement in the abuse of Uighurs in Xinjiang.

A Biden spokesperson has called what is happening “at the hands of China’s authoritarian government” a “genocide,” according to Axios. Boxer endorsed Biden for president on March 1, according to a Biden campaign statement.

Former Republican Louisiana Sen. David Vitter is also a registered lobbyist for Hikvision, and has said that his goal for the company is to “make sure Hikvision survived in the United States.”