Democrats and some Republicans have called for Trump to resign or be removed from office following the Jan. 6 riot at the U.S. Capitol, accusing the president of inciting and failing to effectively respond.

Discussing the impending impeachment of Trump by House Democrats in a call with GOP lawmakers, McCarthy reportedly said Trump admitted that he bore “some responsibility” for inciting the riot, which resulted in five deaths, including that of one Capitol Police officer. 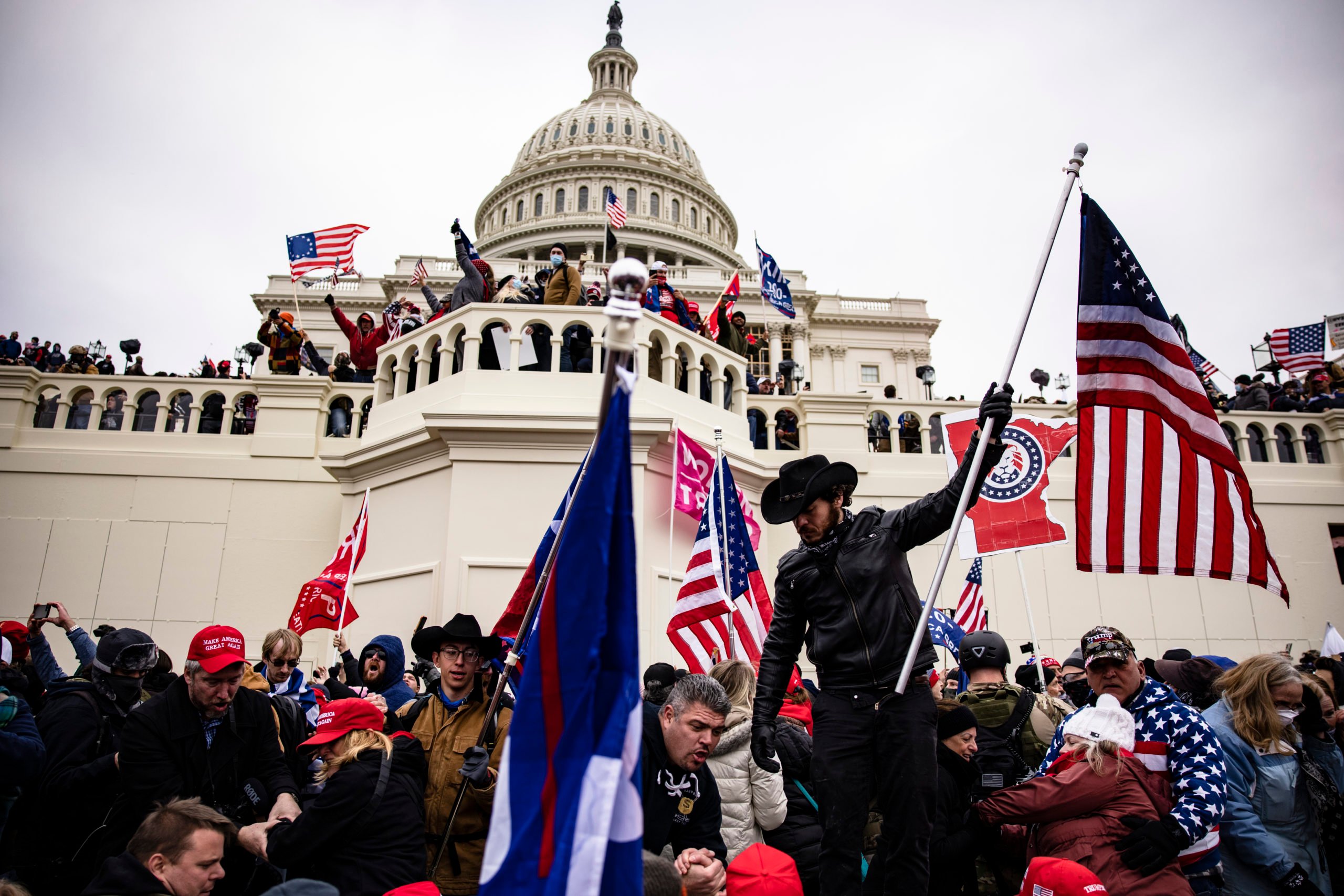 Censure would stop short of efforts to impeach Trump, which if convicted by the Senate would result in the president being unable to run again in 2024.

The impeachment resolution currently before the House charges the president with one article of “incitement of insurrection,” and calls on Vice President Mike Pence to use the 25th Amendment to remove Trump.

Trump on Tuesday called attempts at impeachment a “hoax” that is “causing tremendous anger and division and pain far greater than most people will ever understand.”