A growing number of members of Congress have continued to test positive after they were held in a secret location while pro-Trump rioters stormed the U.S. Capitol.

Here Is A List Of The Members Of Congress Who Have Tested Positive For COVID-19: 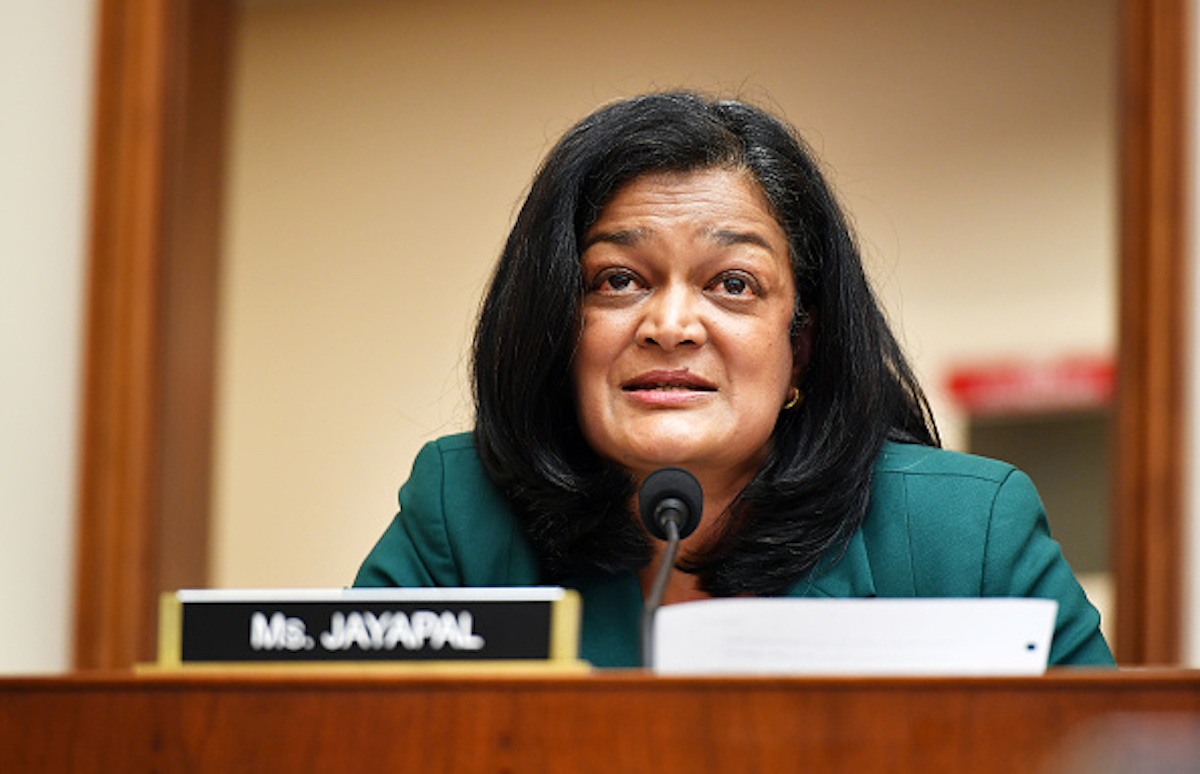 “Following the events of Wednesday, including sheltering with several colleagues who refused to wear masks, I decided to take a Covid test. I have tested positive,” Watson Coleman said in a statement. “While I am experiencing mild, cold-like symptoms, I remain in good spirits and will continue to work on behalf of my constituents.

“I just received a positive COVID-19 test result after being locked down in a secured room at the Capitol where several Republicans not only cruelly refused to wear a mask but recklessly mocked colleagues and staff who offered them one,” Jayapal said in a statement.

Jayapal called out Republican lawmakers for not wearing masks during the riot, however, a video shows Jayapal was not wearing a mask for several minutes while sitting in the House gallery with other members of Congress and staff.

In Jayapal’s statement saying that she tested positive for COVD-19, she cited Republicans’ refusal to not wear a mask, saying the GOP created a “superspreader event” and endangered lives. A video released by CBS News on Jan. 6, the day of the riot, shows Jayapal not wearing a mask for at least two and a half minutes, the entirety of the video.

Democratic Illinois Rep. Brad Schneider announced that he had tested positive for COVID-19 shortly after Jayapal, also slamming House Republicans in his statement.

“Those that flout public health guidance should be sanctioned and immediately removed from the House floor by the Sergeant at Arms for their reckless endangerment of their colleagues,” Schneider he said.

Dozens of politicians across the U.S. have tested positive for COVID-19. (RELATED: Rep. Kevin Brady Tests Positive For COVID-19)

The number of virus cases continues to rise in the United States with over 19 million cases and more than 375,000 deaths, The Washington Post reported.

(This story will be updated if more members of Congress test positive for COVID-19 in the coming days.)