It’s unclear whether President Donald Trump would retain his U.S. Secret Service protections if he is removed from office due to the language of two conflicting laws.

“The relevant statute – the Former Presidents Protection Act – gives any ‘former President’ a right to Secret Service protection for the rest of their lives. The only ambiguity is that a different statute – the Former Presidents Act – defines ‘former President’ to exclude those removed from office by the Senate. But (1) it’s not at all clear that those individuals also lose Secret Service protection; and (2) in any event, Trump’s term is going to end naturally next Wednesday before he could be removed,” University of Texas Law Professor Stephen Vladeck told the Daily Caller News Foundation. 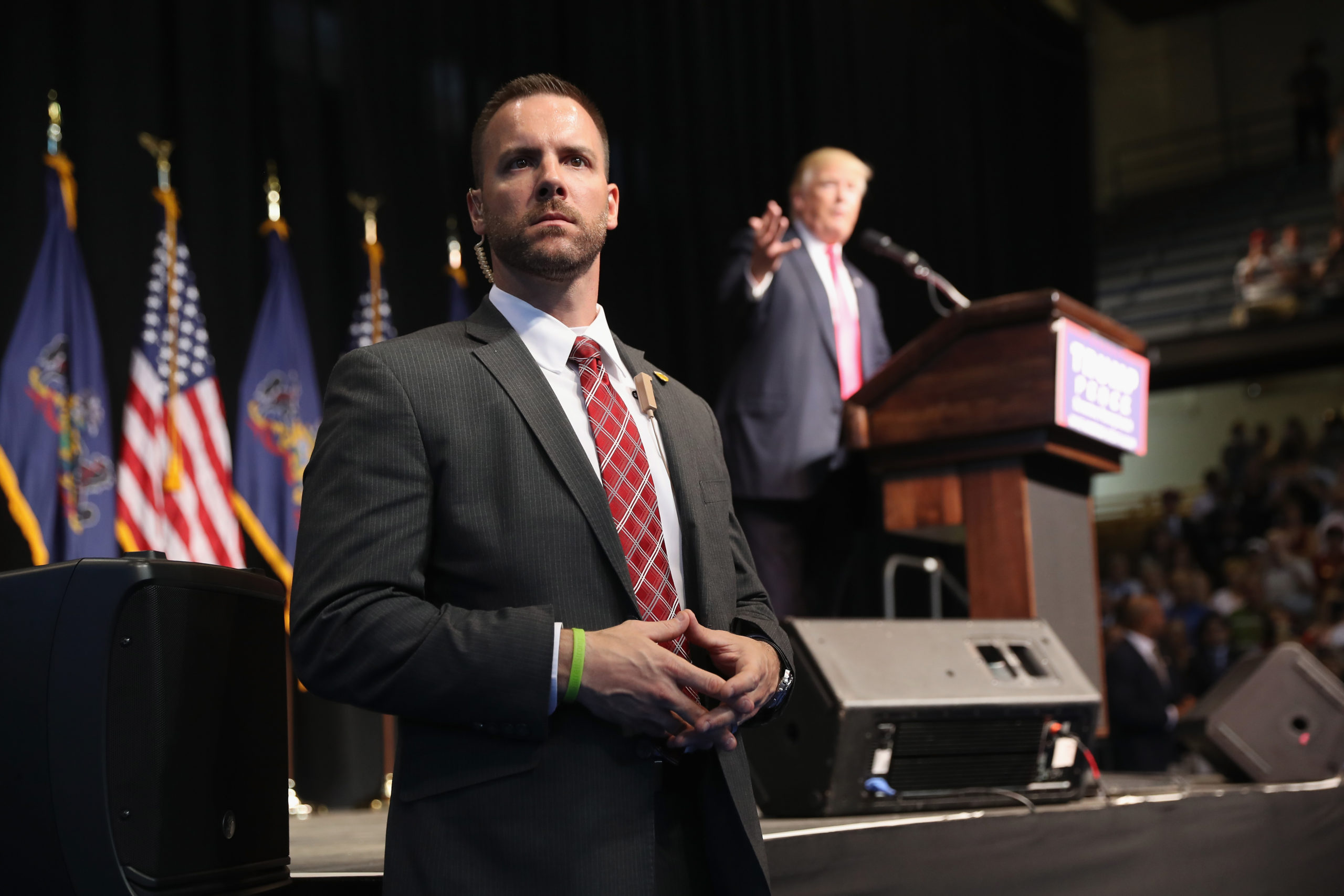 It is unclear which definition of “former president” the federal government or courts would cite when weighing whether or not an impeached and removed president may retain Secret Service protection, according to CNN Politics.

The Former Presidents Act defines a “former president” as “a person — who shall have held the office of President of the United States of America; whose service in such office shall have terminated other than by removal pursuant to section 4 of article II of the Constitution of the United States of America; and who does not then currently hold such office,” Reason reported.

Article II, Section 4 says that the President “shall be removed from Office on Impeachment for, and Conviction of, Treason, Bribery, or other high Crimes and Misdemeanors.

“I’ve read that if he’s convicted in the Senate, he would lose some privileges accorded to former Presidents. Not sure how far that extends,” New York University School of Law Professor David Golove told the DCNF. “Of course, Congress could pass a law removing the protection.  I don’t believe such a move would be ‘unconstitutional.’ But it seems like a remote possibility, at least at this stage.”

If Trump is impeached and removed from office before Jan. 20 he would not be eligible for post-presidency benefits because he would not be a “former president,” according to Reason. (RELATED: REPORT: Over 130 Secret Service Officers Infected With COVID-19 Or Quarantining After Trump Campaign Season)

However, if he is impeached but not convicted before Jan. 20, Trump would still qualify as a “former president” because at that point he is out of office and cannot be removed from a position he is not in, according to Reason. At a maximum, a former president can be disqualified from holding a future office.

Colby McCoy contributed to this article