Speaker of the House Nancy Pelosi used gendered language in a speech on the House floor after she eliminated the use of gendered family terms in official House documents for the 117th Congress, referring to herself as a “wife” and “mother” during a speech on impeachment.

Although Pelosi did not break House rules using the gendered language, Pelosi did announce a resolution calling for the elimination of gendered terms in House documents for the 117th Congress in early January.

Pelosi and Democratic Massachusetts Rep. James McGovern announced the resolution, which was created to “honor all gender identities” by modifying pronouns in the House rules and references to family, like the words father, mother, son, daughter, brother, sister. The words would be changed to “parent, child, sibling, spouse, or parent-in-law,” the resolution states.

The resolution is meant only for official documentation, not for floor speeches. However, Pelosi continued to use the language after calling for it to be banned from House rules. (RELATED: Proposed House Rules Eliminate Gendered Terms Like ‘Father’ And ‘Daughter’)

Although Pelosi announced the resolution calling for the elimination of gendered terms, she still has the terms “mother” and “grandmother” in her Twitter bio. (RELATED: Pelosi, Who Just Announced Elimination Of Gendered Family Terms In House Rules, Still Has ‘Mother, Grandmother’ In Her Twitter Bio) 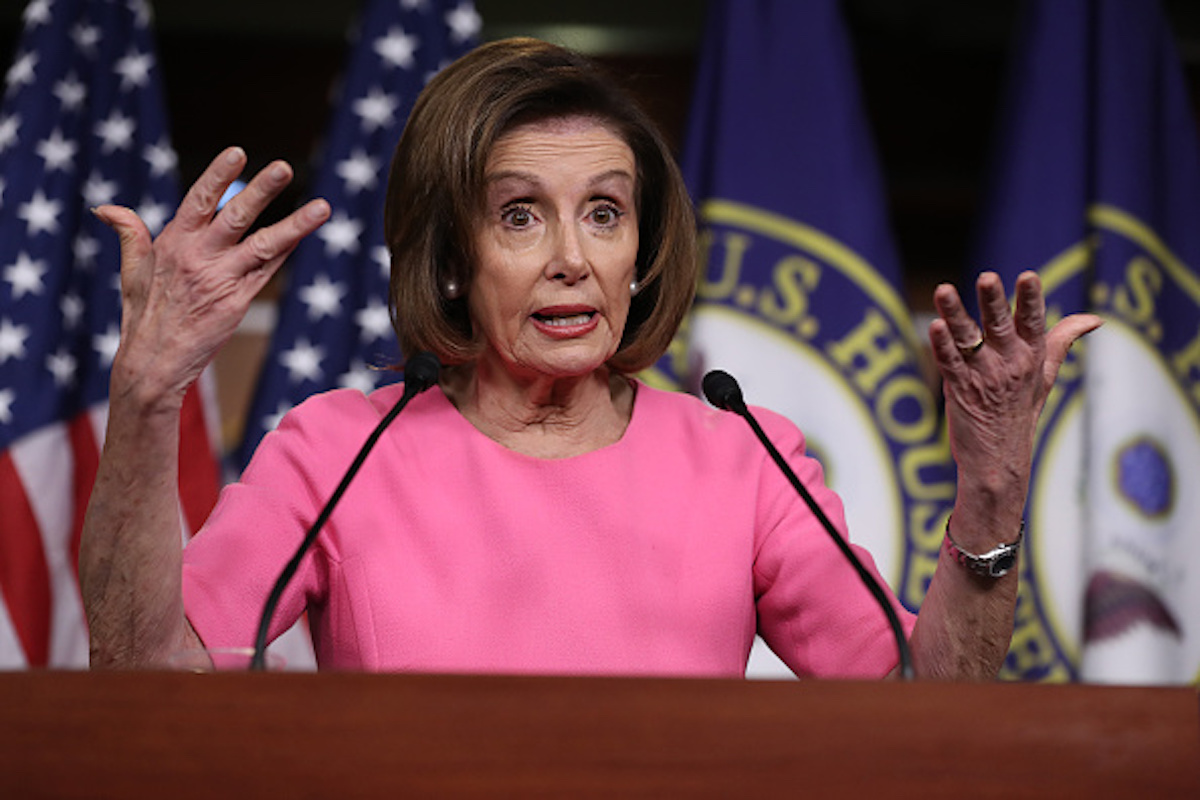