Politico is defending its decision to allow the Daily Wire’s Ben Shapiro to write Thursday’s Politico Playbook after staff spoke out against Shapiro.

“Opposition to impeachment comes from a deep and abiding conservative belief that members of the opposing political tribe want their destruction, not simply to punish Trump for his behavior,” Shapiro wrote.

“Republicans believe that Democrats and the overwhelmingly liberal media see impeachment as an attempt to cudgel them collectively by lumping them in with the Capitol rioters thanks to their support for Trump.”

His participation in Thursday’s Playbook sparked a backlash internally among Politico staff who said that Shapiro should not have been allowed to guest-write the newsletter. The Daily Beast reported that one staffer said in a Politico company-wide Slack channel that Shapiro has a “long history of bigoted and incendiary commentary.”

There are now upwards of 225 people on the @politico Zoom call convened to hash out the decision to invite @benshapiro to guest-write an edition of Playbook. People are very mad, I am hearing.

“It has clearly generated a wave of negative attention, and I fear it’s already overshadowing a lot of great work being done by journalists across this newsroom,” the staffer said, according to the Daily Beast. Several dozen of this staffer’s Politico colleagues reportedly upvoted this comment.

Another staffer reportedly responded to this comment saying, “This is especially confusing given the newsroom’s welcome efforts over the last year to cover issues related to race in a more intentional, elevated, thoughtful way.’ 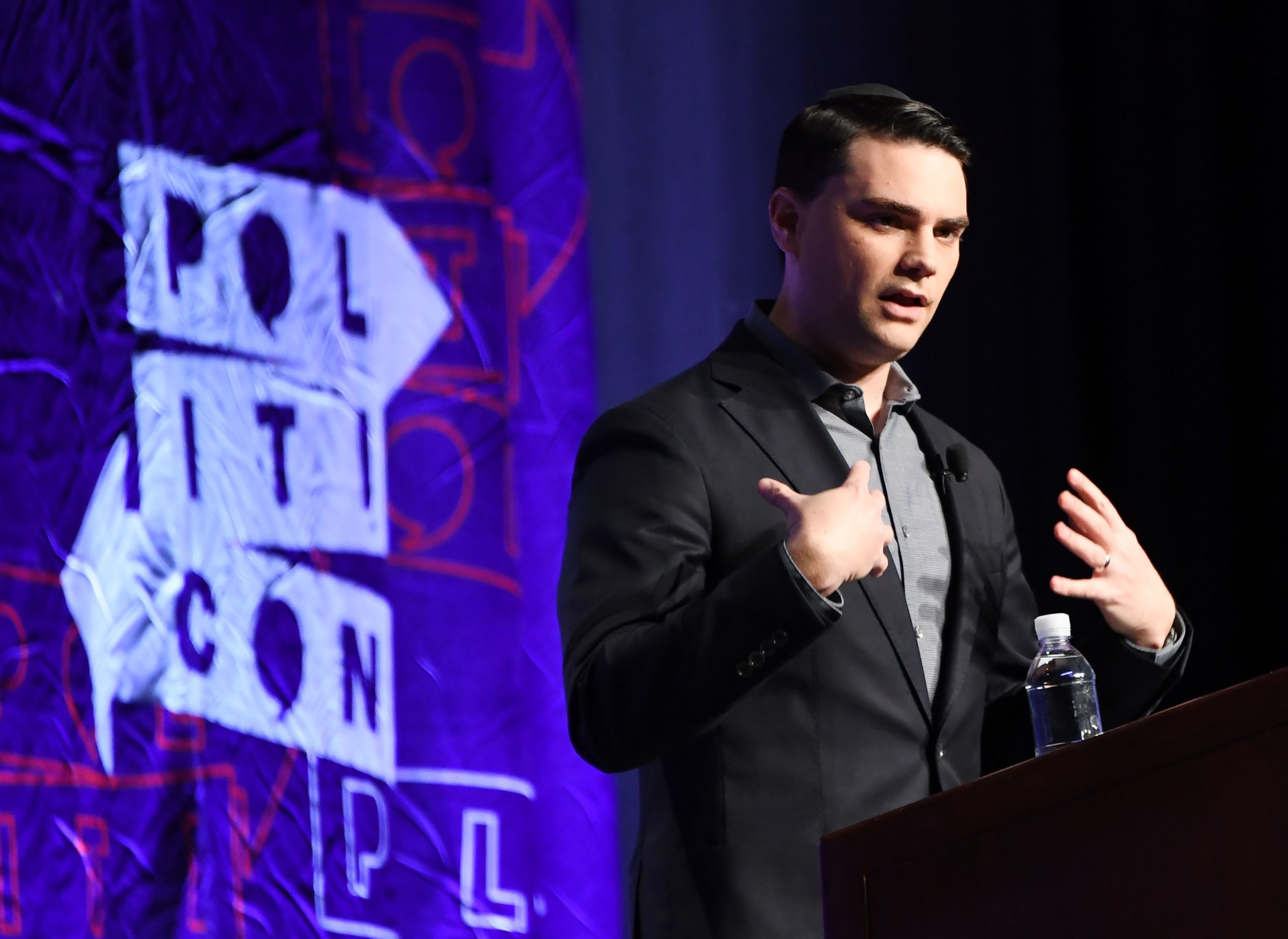 “We have taken great care to assemble a roster of guest authors who are prominent thinkers and writers and represent a range of perspectives,” the statement said, according to Washington Post media critic Erik Wemple. “What sets Politico apart in this intense political and media moment is that we rise above partisanship and ideological warfare — even as many seek to drag us into it.”

“It’s a core value of the publication that is unchangeable, and that above all protects our ability to do independent journalism,” the statement continued. “It’s a part of our mission.”

Top editor Matt Kaminski also told staffers in a Thursday meeting that Politico stands “by every word in there,” noting that it was “very closely edited,” according to the Daily Beast.

“Mischief making has always been a part of Politico’s secret sauce,” he added. “We were an upstart. Some of that sensibility is always going to be a part of this publication.”

Shapiro tweeted that the backlash over his appearance in Playbook proves his point on censorship.

“People losing their s*** over me writing @politico Playbook this morning are pretty much proving my point,” he tweeted. “So keep at it guys, you’re doing great!”

Politico did not immediately respond to the Daily Caller News Foundation’s request for comment.