Harrison, the former chair of South Carolina’s Democratic Party, proved to be a formidable fundraiser during his 2020 Senate campaign against Republican Sen. Lindsey Graham, shattering quarterly records even though he ultimately lost the race by 11 points, the Times reported. He reported raising $57 million in the third quarter of 2020, more than any candidate in history at the time.

His selection comes four years after his failed bid to lead the DNC, when he came up short against Tom Perez, who declined to run for a second term. Harrison also has the backing of House Majority Whip Jim Clyburn, an influential Democratic lawmaker and a close Biden ally who was instrumental in his securing the Democratic nomination for president. (RELATED: James Carville Credits Biden’s Success To Jim Clyburn) 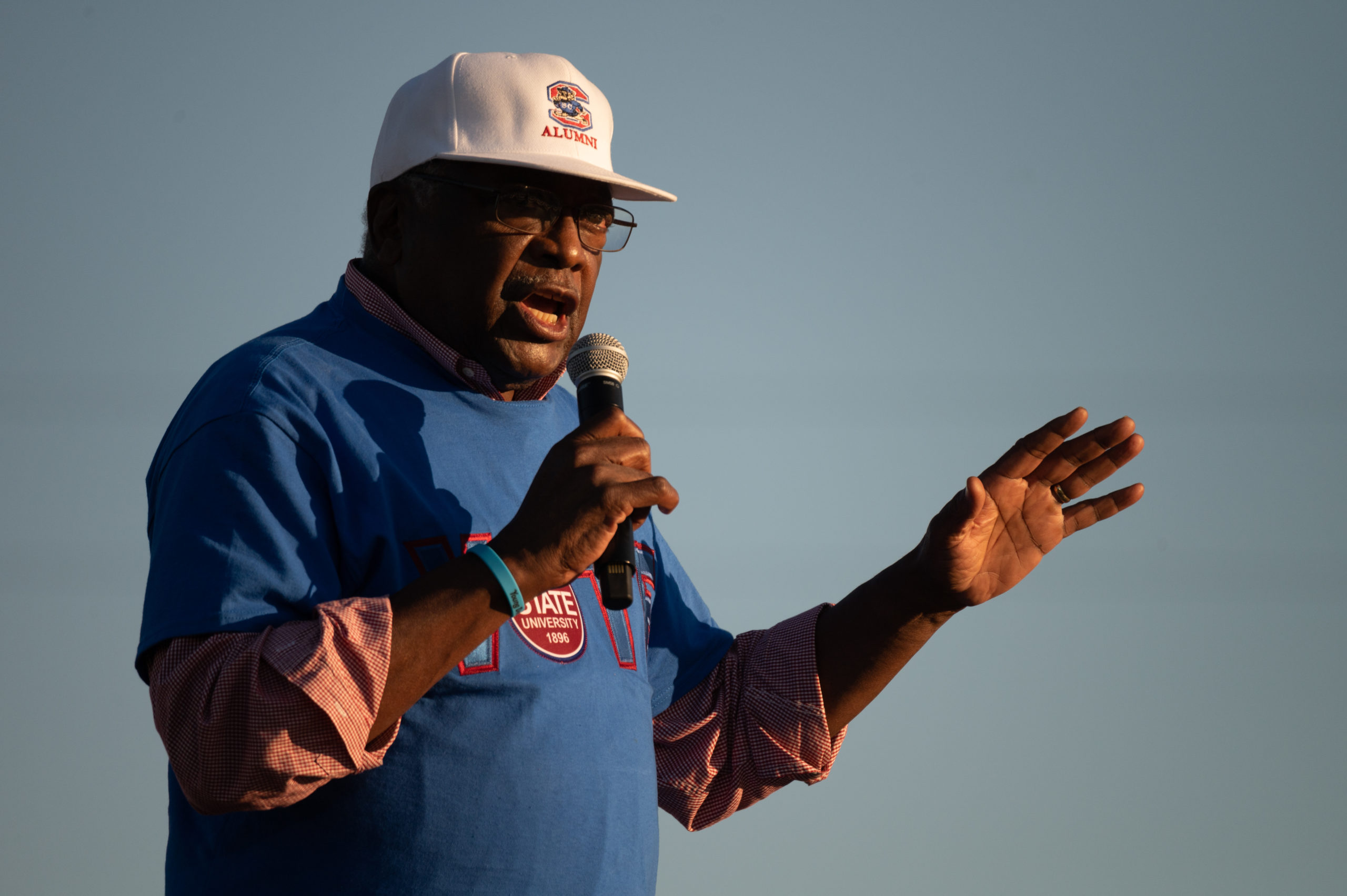 “Jaime will ensure all 57 state parties and territories have the funding we need to not only win elections but to also build up the infrastructure we need to organize year-round,” Nebraska Democratic Party Chair Jane Kleeb told Politico. “We cannot afford to be a party that parachutes resources in the last minute.”

If tapped, Harrison would be tasked with steering the party — and its House and Senate majorities — through two uncertain election cycles. Democrats hold a slim House majority after Republicans gained 11 seats in November, and have a 50-50 split in the Senate, where they have a tie-breaking vote with Vice President-elect Kamala Harris.