A professor at the Massachusetts Institute of Technology who has received nearly $20 million in grants from the Department of Energy was arrested Thursday on charges that he failed to disclose ties to the People’s Republic of China.

According to prosecutors, Gang Chen, a mechanical engineering professor at MIT, has held various positions on behalf of the PRC aimed at promoting China’s technological and scientific capabilities.

He allegedly shared his expertise directly with Chinese government officials, “often in exchange for financial compensation,” said prosecutors in the U.S. attorney’s office in Boston.

The Chinese consulate in New York allegedly requested that Chen, a naturalized U.S. citizen, act as an “overseas expert” for the PRC. He was also a member of two talent programs that the PRC has used to place Chinese students at American universities.

The Department of Energy has awarded $19 million for Chen’s research since 2013, the Justice Department said in a statement announcing charges against Chen. He has received the same amount of funding from Southern University of Science and Technology, one of China’s top science universities. (RELATED: More Than A Dozen Researchers At US Universities Have Been Arrested For Ties To Chinese Government)

Chen, 56, is charged with wire fraud, failing to file a foreign bank account report and making a false statement in a tax return.

Federal prosecutors have in recent years ramped up prosecutions against researchers affiliated with Chinese universities. The Trump administration has especially scrutinized the so-called Thousand Talents Plan, which the Chinese government has used to recruit experts in science and technology fields in the U.S. 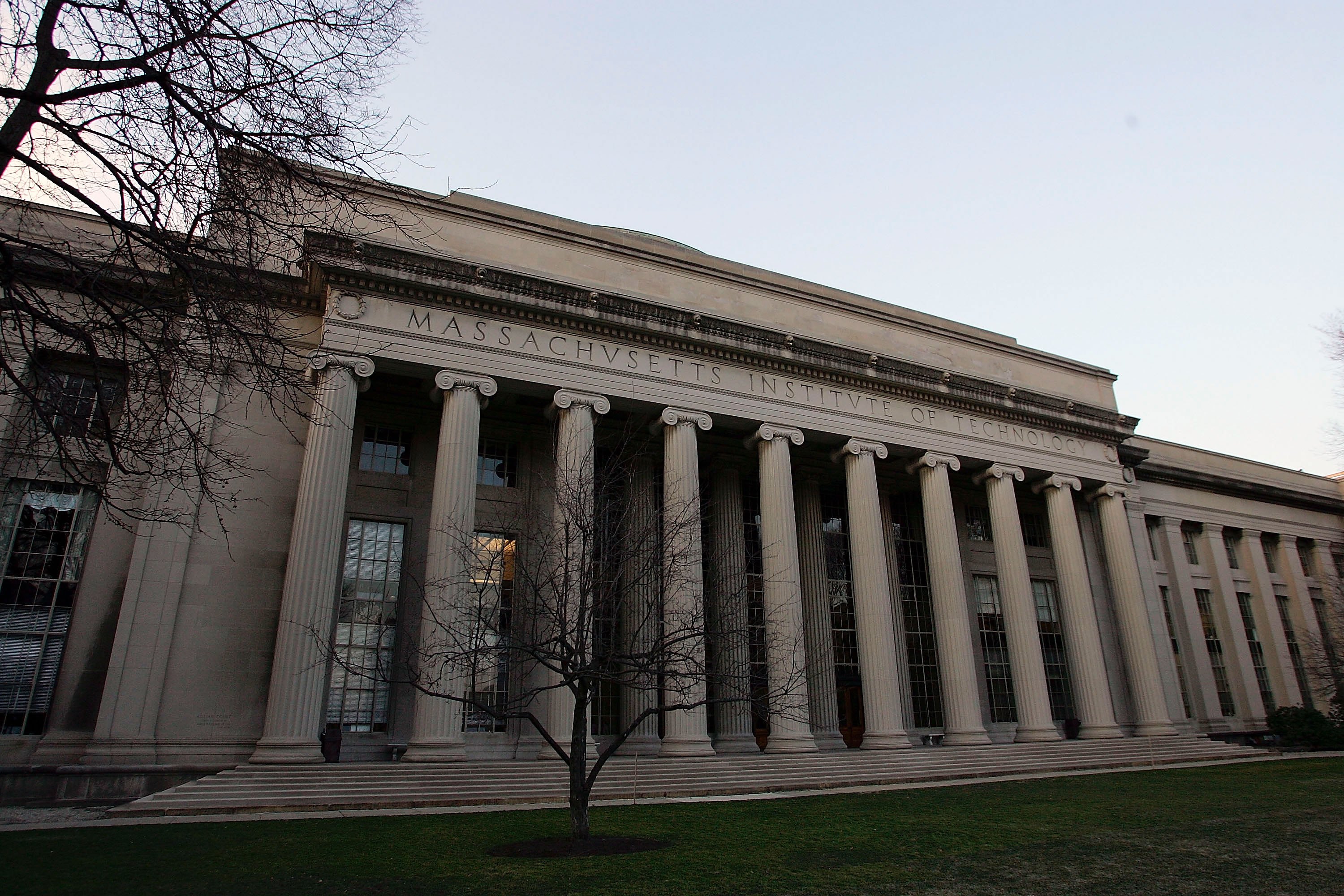 The Maclaurin Building is shown on the campus of the Massachusetts Institute of Technology February 22, 2006 in Cambridge, Massachusetts. (Photo by Joe Raedle/Getty Images)

A bipartisan Senate report released in 2019 said that the Chinese government has recruited more than 7,000 scholars and academics in the U.S. as part of the Thousand Talents initiative, which the PRC implemented in 2008.

Chen was quoted in an article published by Nature magazine in July 2019 criticizing the U.S. government’s scrutiny of researchers with links to China.

“The current atmosphere creates a lot of psychological fear,” he told the magazine.

He said that he had changed his plans to go on sabbatical to the Southern University of Science and Technology in China because he feared it would raise suspicions that he was leaking intellectual property to his colleagues in China.

A spokesperson for MIT said that officials there are “deeply distressed” over Chen’s arrest.

“MIT believes the integrity of research is a fundamental responsibility, and we take seriously concerns about improper influence in U.S. research,” Kimberly Allen said in a statement to The Daily Caller News Foundation.

“Prof. Chen is a long-serving and highly respected member of the research community, which makes the government’s allegations against him all the more distressing.”