Former Michigan Gov. Rick Snyder pleaded not guilty on Thursday morning to two counts of willful neglect for his role in the Flint Water Crisis.

Both charges are misdemeanors and each carries fines of up to $1,000 or a year in prison, and were announced on Wednesday evening following reports alleging that Snyder would be charged for his role. Snyder pleaded not guilty during a digital court appearance, according to the Detroit Free Press.

The charges stem from a wide-ranging investigation into the crisis, which began in 2014. Officials said that charges will likely extend to other top officials in addition to Snyder. The investigation’s findings will be announced by Michigan Attorney General Dana Nessel, Solicitor General Fadwa Hammoud and Wayne County prosecutor Kim Worthy.

Though charges stemming from the crisis were filed in recent years, prosecutors elected to drop all pending charges in July 2019 and Nessel said that her office would start over with the investigation. Fifteen state and local officials had already been charged, seven of whom had taken plea deals. (RELATED: Michigan to Pay Flint Residents $600 Million After Water Crisis) 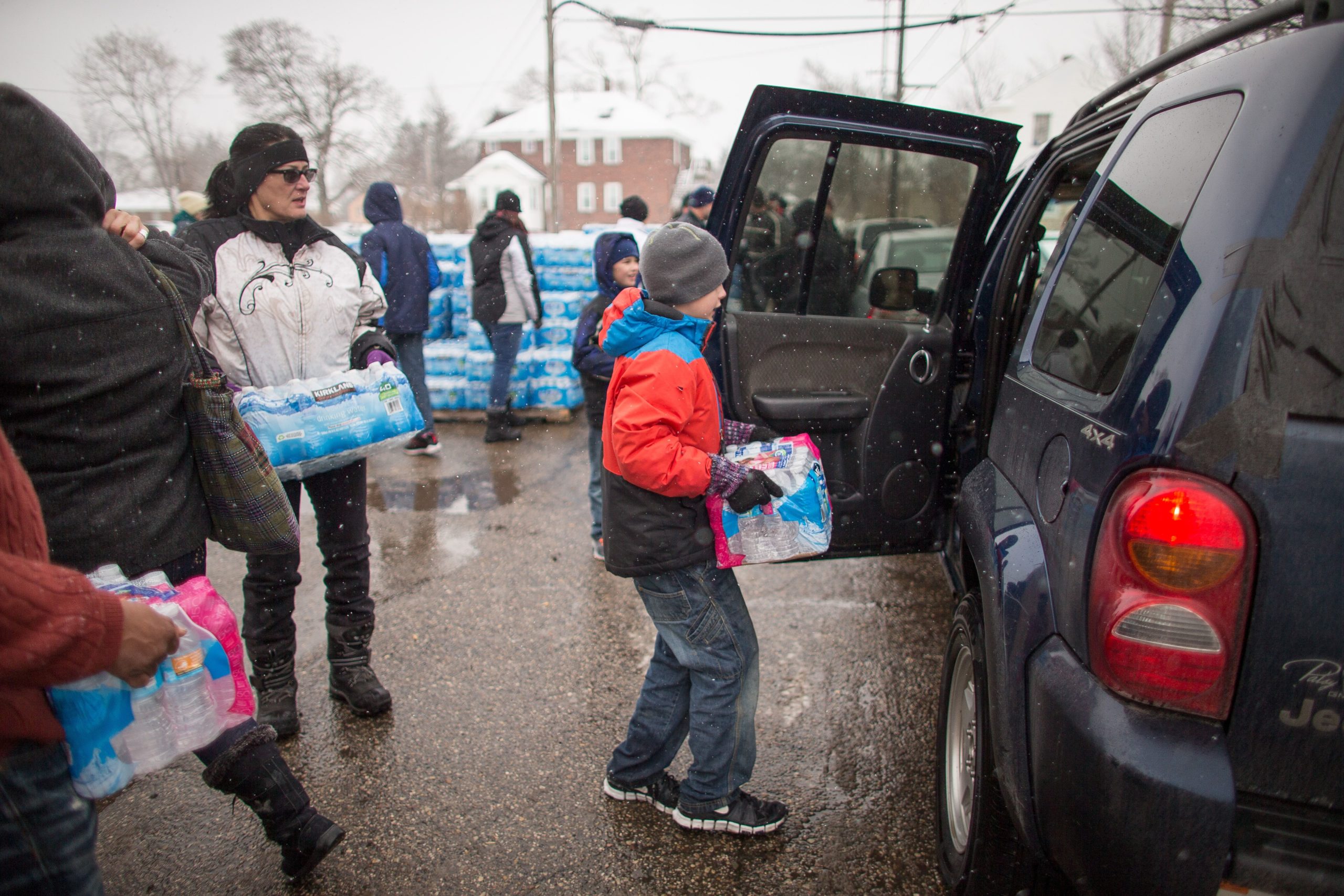 “We believe that there is no evidence to support any criminal charges against Mr. Snyder,” said Synder’s lawyer, Brian Lennon, according to the Free Press.

Snyder originally apologized for the state’s handling of the crisis in 2016, after the crisis had devastated the city of approximately 100,000, forcing many to regularly line up to received bottled water for cooking, cleaning and every day use. He left office in 2018 after serving two terms.

The crisis began in 2014, when state-appointed officials temporarily switched Flint’s water supply to the Flint River in an attempt to cut costs. The water was not properly treated, causing it to corrode the archaic lead pipes that supplied water to Flint’s residents, poisoning the water as a result.

The switch also led to an outbreak of Legionnaire’s, ultimately killing 12 residents. Snyder and Nick Lyon, the state’s former health director, did not report the outbreak until 2016, despite the fact that Lyon knew that cases had been reported months earlier, according to the Free Press.