Political strategist Anita Dunn, who gave advice to Harvey Weinstein amid the sexual assault allegations against him, telling him to “accept” his “fate,” will serve as a senior adviser to President-elect Joe Biden, Axios reported.

Dunn is also a founding partner of the public relations firm SKDKnickerbocker (SKDK), according to a profile on the firm’s website. While at SKDK, Dunn gave advice to embattled movie producer Harvey Weinstein, according to Buzzfeed. 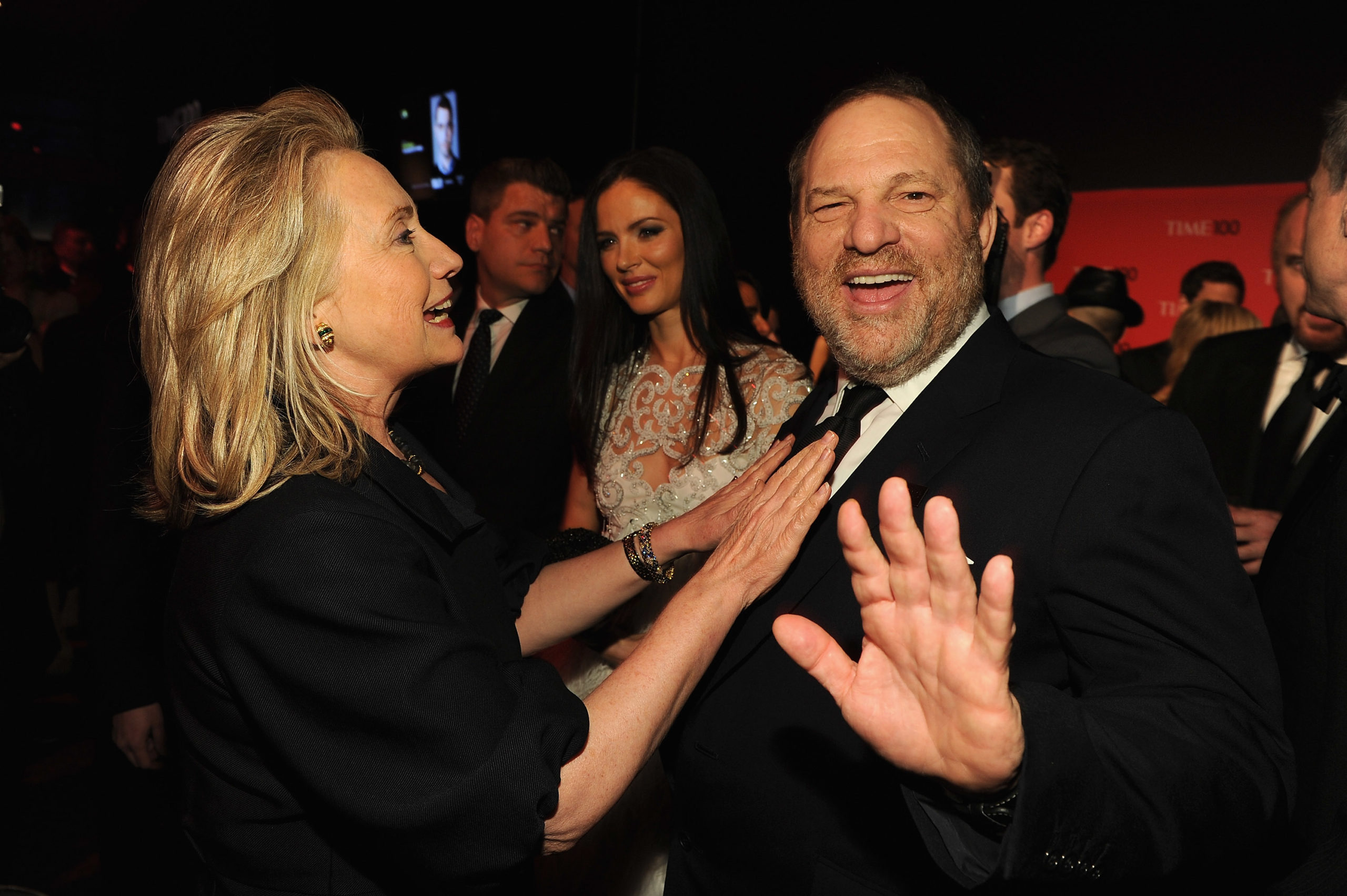 An exposé by Ronan Farrow in the New Yorker and another by the NYT in Oct. 2017 detailed numerous sexual assault allegations against Weinstein. Weinstein reached out to multiple influential political and entertainment figures in an attempt to save his career, one of which was Dunn, NYT reported.

“You should accept your fate graciously, and not seek to deny or discredit those who your behaviour has affected,” Dunn told Weinstein according to NYT.

Dunn gave advice to Weinstein in regard to a NYT story also publishedin Oct. 2017 on the controversy surrounding Weinstein’s relationship with an AIDS charity, according to Buzzfeed.

SKDK released a statement in response to the Buzzfeed story in which it denied that Weinstein and his production company were paying clients of the firm.

“Anita was asked to speak with him by a friend,” SKDK said. “Harvey Weinstein and Miramax are not now and have never been clients of our firm or of Anita’s. If you know Anita, you can only imagine what she said to him. Our commitment to defending women’s rights remains as strong as ever.” (RELATED: Harvey Weinstein Attorney David Boies Donated Thousands To Help Warnock, Ossoff in GA Senate Races)

Weinstein is currently serving a 23-year prison sentence for rape and sexual assault at the Wende Correctional Facility in upstate New York. Before he was convicted in one of the highest-profile cases of the ‘Me Too’ movement, he was a prominent supporter of 2016 Democratic presidential nominee Hillary Clinton, donating $250,000 to her campaign.