Bill Gates, the world’s fourth richest person, is also America’s largest private farmland owner with 242,000 acres of farmland, according to The Land Report.

With a net worth upwards of $121 billion, Gates and his wife Melina Gates own farmland across 18 states, according to The Land Report. The land is held both by Gates and through Cascade Investments, a firm controlled by Gates which manages his investments, according to the report published Monday.

Gates’ largest land holdings are in Louisiana with 69,071 acres, Arkansas with 47,927, and Nebraska with 20,588, according to Business Insider. (RELATED: Bill Gates Says Life Will Not Return To Normal Until 2022)

Cascade Investment purchased a “significant stake” in 24,800 acres of transitional land in Phoenix, according to The Land Report. The investment is estimated to be worth $80 million, the Arizona Republic reported in 2017. Plans for the property include 80,000 homes, 3,800 acres of industrial, office and retail space, and 470 acres for public schools, according to the report. 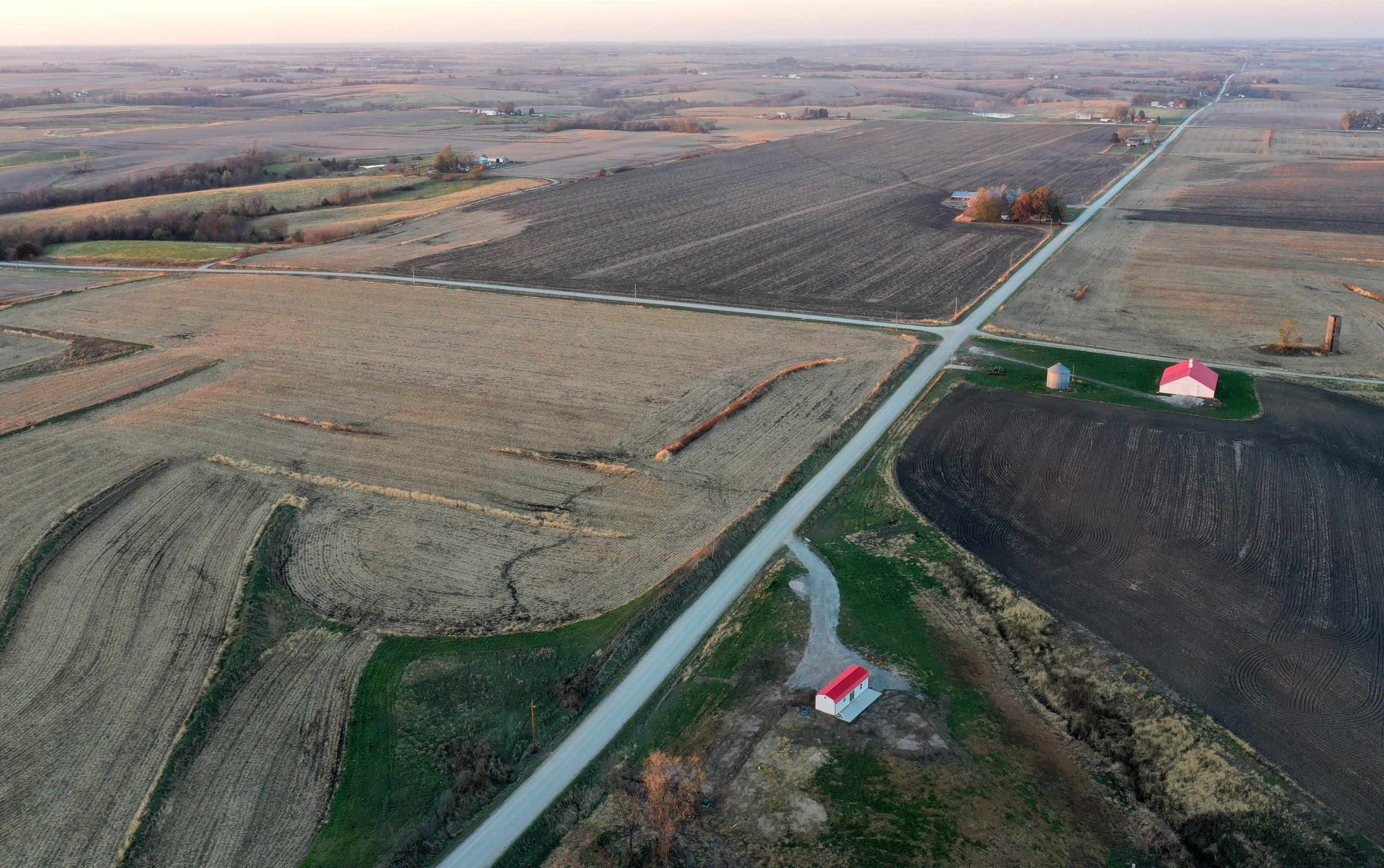 LACONA, IOWA – OCTOBER 30: An aerial view of mostly harvested farmland at sunset in the final days of the 2020 presidential election on October 30, 2020 in Lacona, Iowa. ( Mario Tama/Getty Images)

While Gates is the top farmland owner in the nation, he is not the biggest landowner. Billionaire landowner John Malone was ranked by The Land Report in 2019 as holding the most land, with 2.2 million acres.

The Gates’ have been involved in land owning for years, with the Bill and Melinda Gates Foundation pledging $300 million over three years in 2017 to support research that would help low-income farmers in Asia and Africa adapt to climate change, according to Business Insider.