The conservative blog American Thinker retracted multiple claims it made alleging that Dominion Voting Systems participated in a conspiracy to steal the 2020 presidential election for President-elect Joe Biden.

Publisher Thomas Lifson explained in a post on Friday that the blog received a letter from Dominion’s lawyers “explaining why they believe that their client has been the victim of defamatory statements.”

After considering their legal options, the American Thinker published a statement explaining that some of their posts “falsely accuse US Dominion Inc., Dominion Voting Systems, Inc., and Dominion Voting Systems Corporation (collectively “Dominion”) of conspiring to steal the November 2020 election from Donald Trump… are completely false and have no basis in fact.”

Multiple media outlets have issued corrections and retractions following legal demands from Dominion and Smartmatic, another company that provides voting technology to states.

Newsmax anchor John Tabacco also issued a statement on air saying, “No evidence has been offered that Dominion or Smartmatic used software or reprogrammed software that manipulated votes in the 2020 election.” 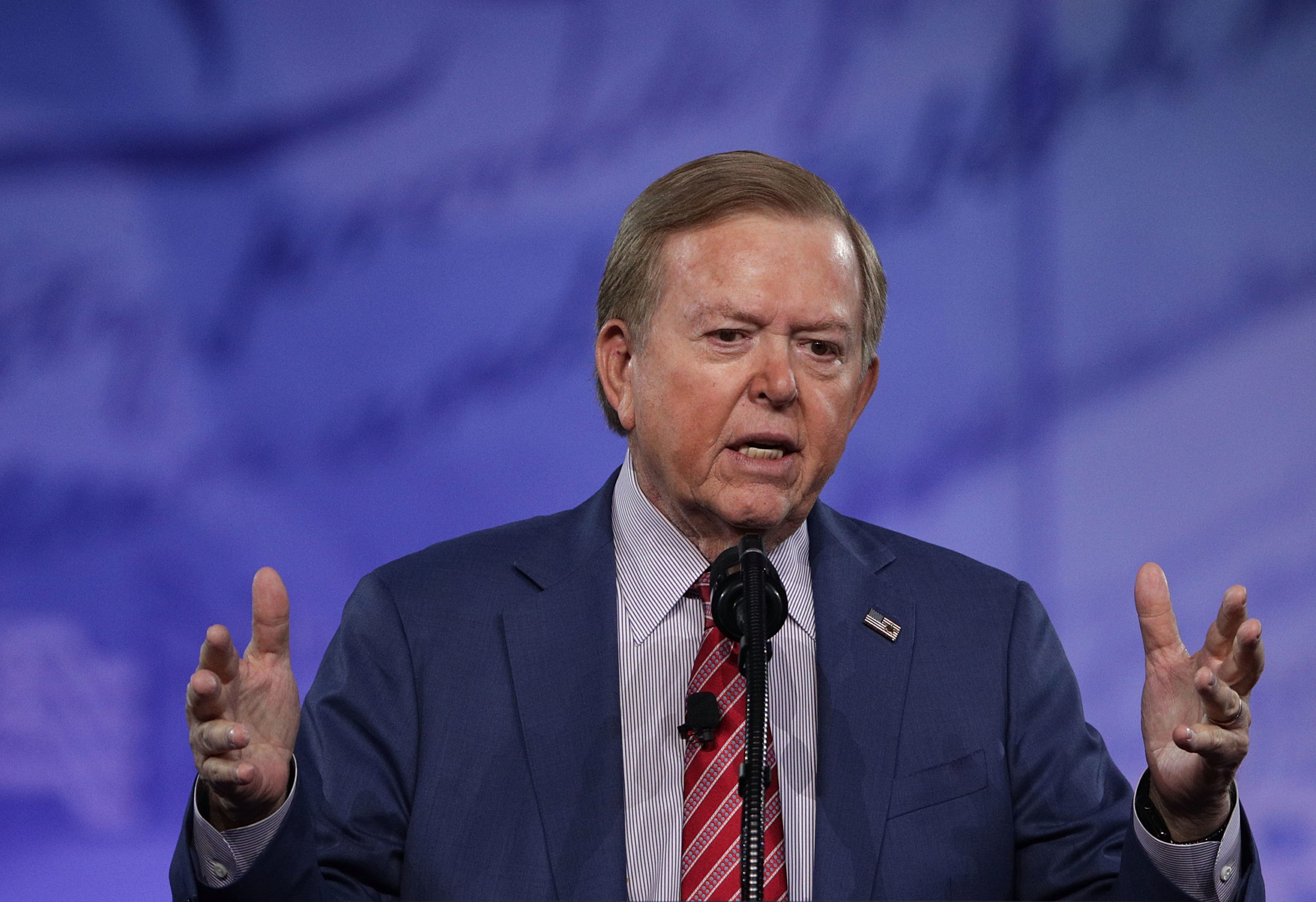 “This sort of complete and thorough reversal and apology is likely the result of threatened legal action,” a Washington lawyer with a long history in the media business told the Daily Caller. “Real news companies that investigated the Dominion story knew there was nothing to it and stayed away. Outlets reckless or partisan enough to print those outright lies are now going to have to deal with the legal consequences.” (RELATED: Top Dominion Employee Sues Trump Campaign, Sidney Powell, News Outlets For Defamation)

Pro-Trump attorney Sidney Powell is currently a defendant in a $1.3 billion defamation lawsuit filed by Dominion over her comments alleging that the company changed votes from President Donald Trump to Joe Biden. She was disavowed by the Trump campaign prior to the lawsuit. (RELATED: City Of Detroit Requests Sidney Powell Be Disbarred)

The American Thinker declined a request to comment from the Daily Caller.

This story has been updated to include that The American Thinker declined to comment.