Chopra is a member of the Federal Trade Commission, and if confirmed by the Senate would take over an agency that he helped create alongside Warren approximately a decade ago. Chopra’s selection was first reported by Politico, which cited four individuals with knowledge of the decision.

His selection would be a stark contrast compared to the Trump administration’s policies and appointees which sought to curb the agency’s role. The Biden administration hopes to return the CFPB to the stronger posture seen during the Obama administration, according to Politico.

Biden will also reportedly nominate Gary Gensler to lead the Securities and Exchange Commission. Gensler is a former financial regulator, a proponent of stricter bank oversight and another Warren ally, making his nomination a victory for the Democratic Party’s progressive wing. (RELATED: Mulvaney Asks Congress To Fix Warren-Founded Agency) 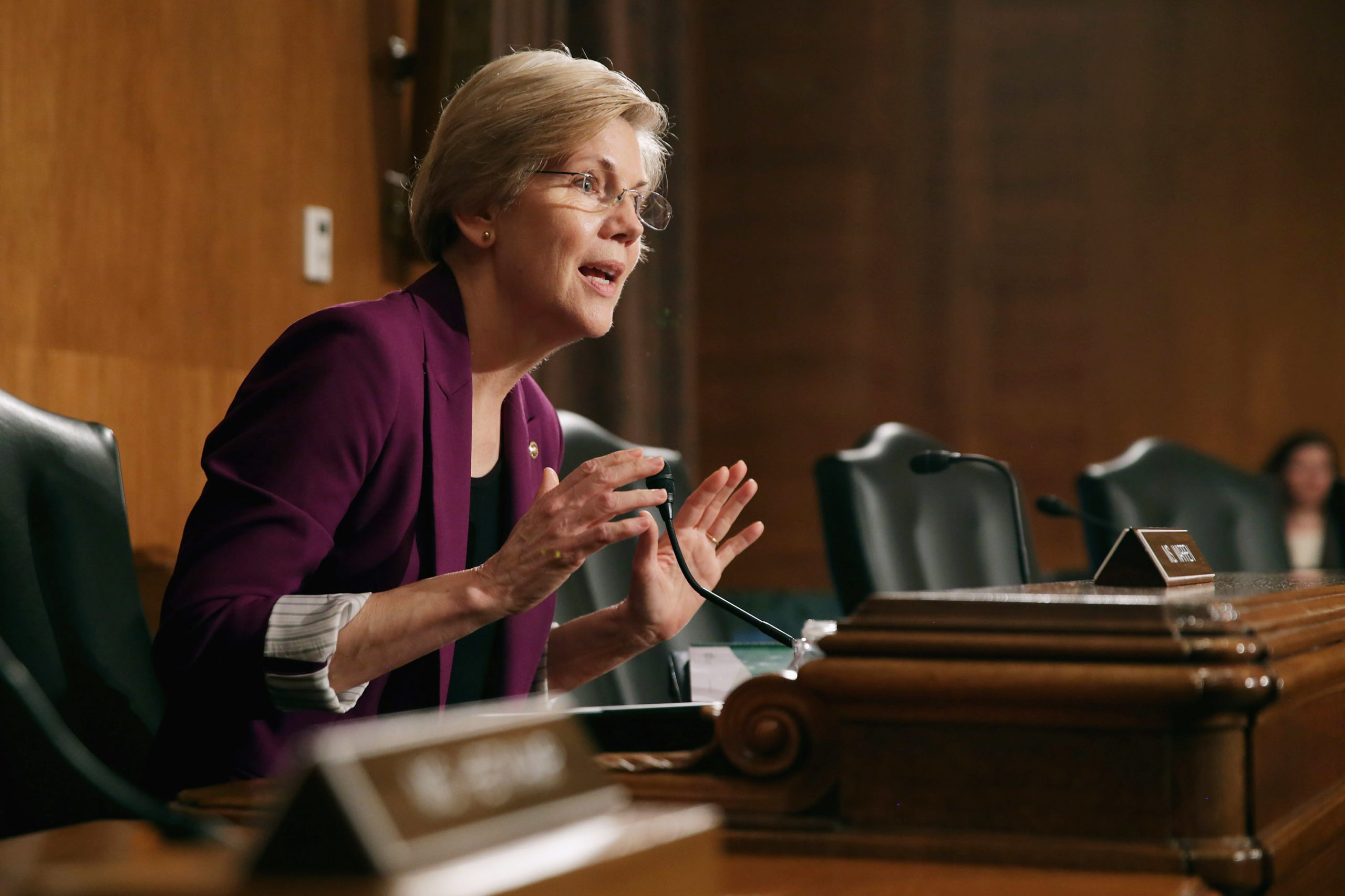 Chopra worked as a consultant at McKinsey before entering the public sector. He served as the CFPB’s assistant director, and has worked at the FTC since 2018, according to his biography.

While Biden has the power to fire the CFPB’s current director, Kathy Kraninger, on Jan. 20, reversing President Donald Trump’s efforts to curb the agency’s role will likely take much longer. Chopra is expected to crack down on payday lenders and zero in on what counts as an “abusive act or practice” under Dodd-Frank, the legislation that reformed Wall Street following the Great Recession, but both may take years, Politico reported.