The FBI is vetting every National Guard member deployed to the nation’s capital due to Pentagon officials worrying about a possible insider attack, according to the Associated Press. The National Guard  was called to the nation’s capital after a mob of President Donald Trump’s supporters stormed the building Jan. 6 in an attempt to stop the joint session of Congress from certifying Biden’s electoral victory in the 2020 presidential election.

“As is normal for military support to large security events, the Department will vet National Guardsmen who are in Washington, D.C.,” Miller said in a statement, according to The Hill. “While we have no intelligence indicating an insider threat, we are leaving no stone unturned in securing the capital.”

“This type of vetting often takes place by law enforcement for significant security events. However, in this case, the scope of military participation is unique,” he added. 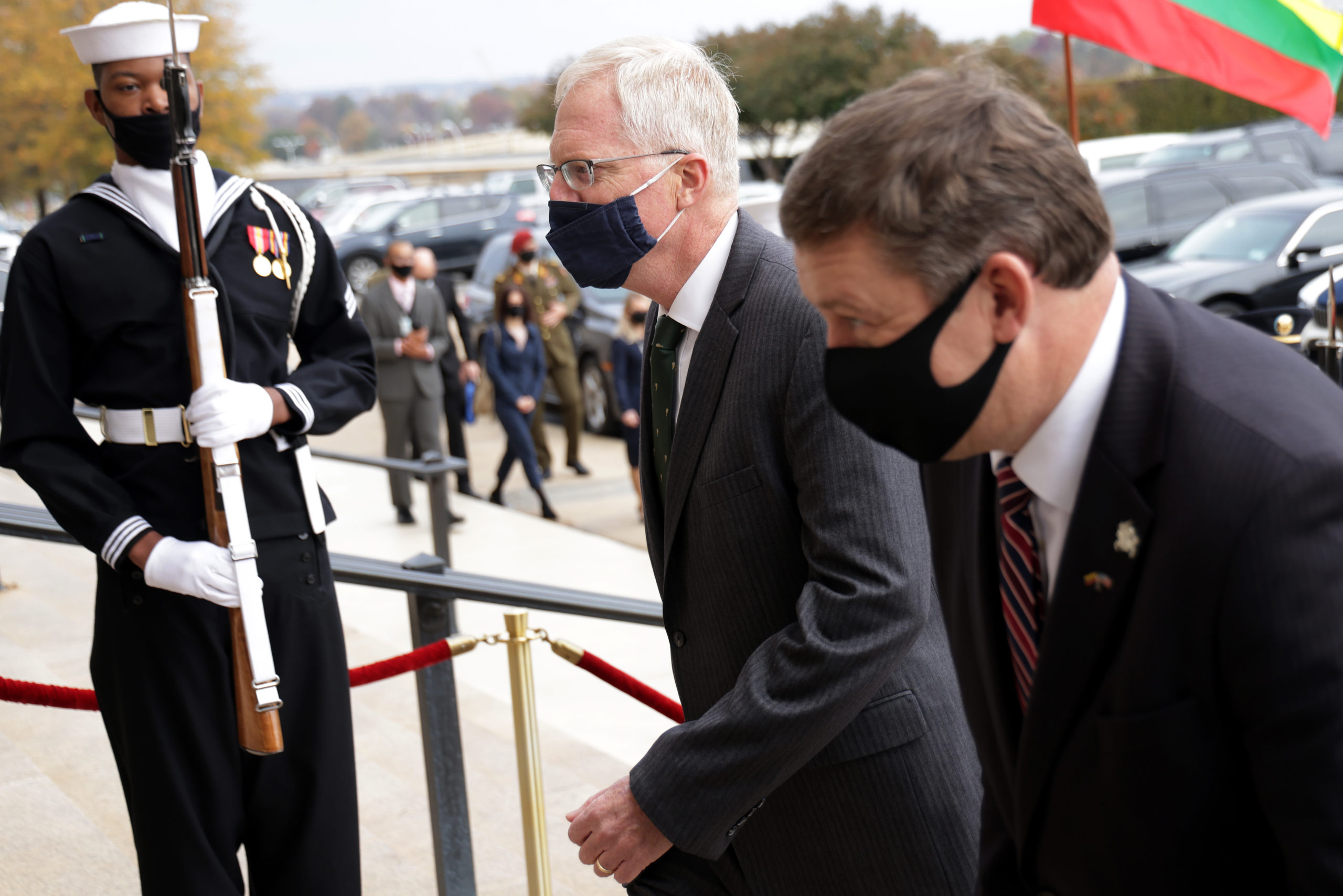 Miller noted that the National Guard members should report anything “they see or hear something that is not appropriate,” The Hill reported.

The Capitol riot has led to more than 100 arrests and 5 deaths, including Ashli Babbit, a 35-year-old Air Force veteran, who was shot by law enforcement. Capitol Police Officer Brian Sicknick also died after being injured “while physically engaging with protesters,” as previously reported. (RELATED: CNN’s Jim Sciutto Forced To Push Back On Idea ‘White’ Soldiers Represent Potential Threat)