A massive blimp depicting President Donald Trump as an orange baby dressed in a diaper with a cellphone in one hand will be displayed at a London museum as part of its protest collection, numerous sources reported.

“Trump Baby” reportedly first flew over London in 2018 during protests over Trump’s visit to the U.K., and has since been flown across the globe, in France, Argentina and multiple U.S. cities. The Museum of London announced ahead of Trump’s departure from the White House that it would be conserving the 20-foot-tall blimp as part of its protest collection, where artifacts from other historical activist movements — including the suffragette movement and climate-crisis activism — are also displayed, the Guardian reported. 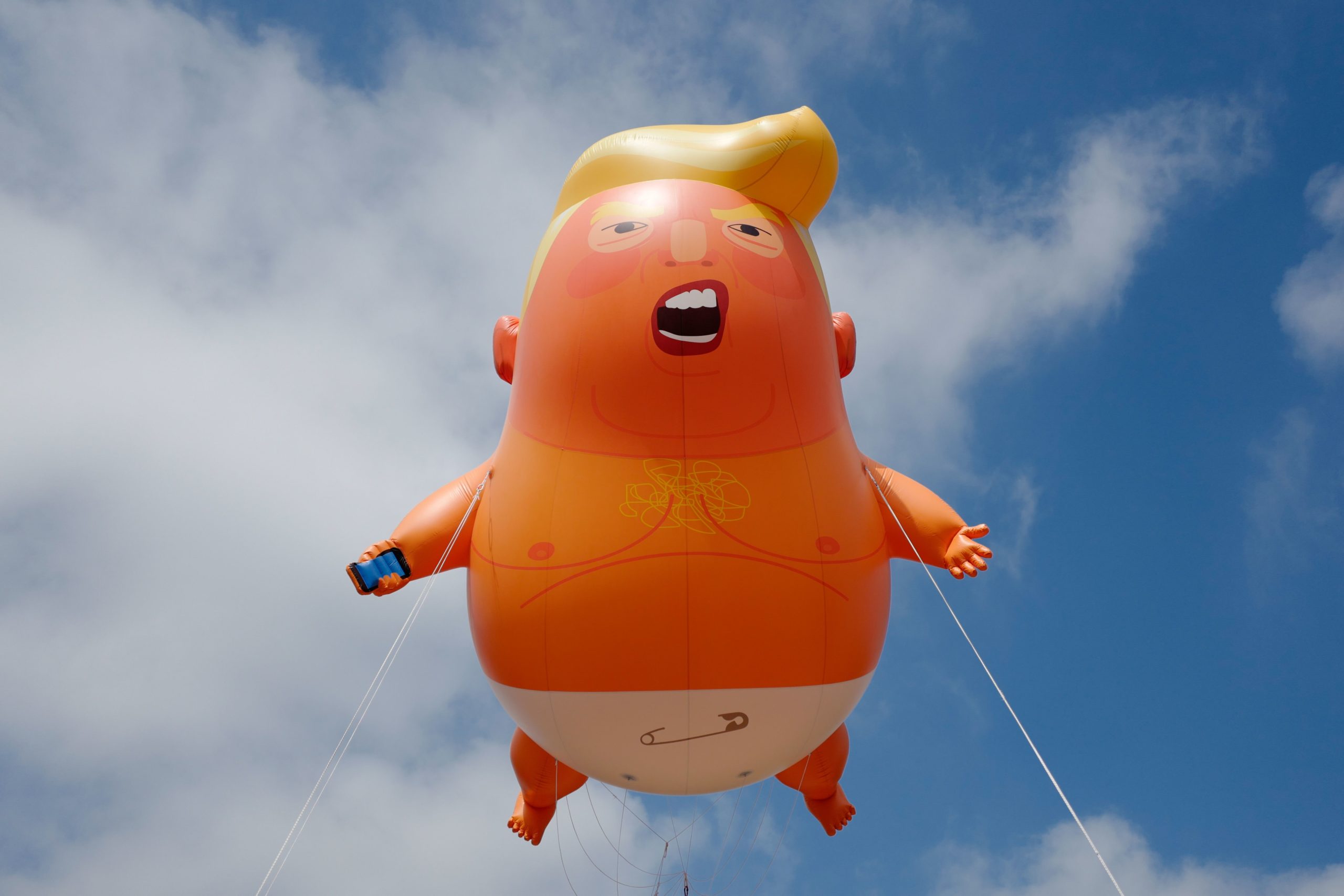 A giant balloon inflated by activists depicting US President Donald Trump as an orange baby is seen during a demonstration against Trump’s visit to the UK in Parliament Square in London on July 13, 2018. (Photo by TOLGA AKMEN/AFP via Getty Images)

The blimp was originally paid for through crowdfunding and designed by Matt Bonner, then was donated to the museum. The creators are hoping that the blimp will be a reminder of the fight against the “politics of hate” and of when London “stood against Trump,” according to Reuters. (RELATED: Trump Greeted By ‘Baby Trump’ Blimp, Protesters In Dayton, Ohio)

“While we’re pleased that the Trump Baby can now be consigned to history along with the man himself, we’re under no illusions that this is the end of the story,” the organizers said, according to Reuters.

“Most of all, we hope the Trump baby serves as a reminder of the politics of resistance that took place during Trump’s time in office,” the organizers reportedly added.

Nigel Farage, a leader of the Brexit Party, called the decision to fly the blimp during Trump’s visit to the U.K. in 2019 “the biggest insult to a sitting U.S. president ever.” 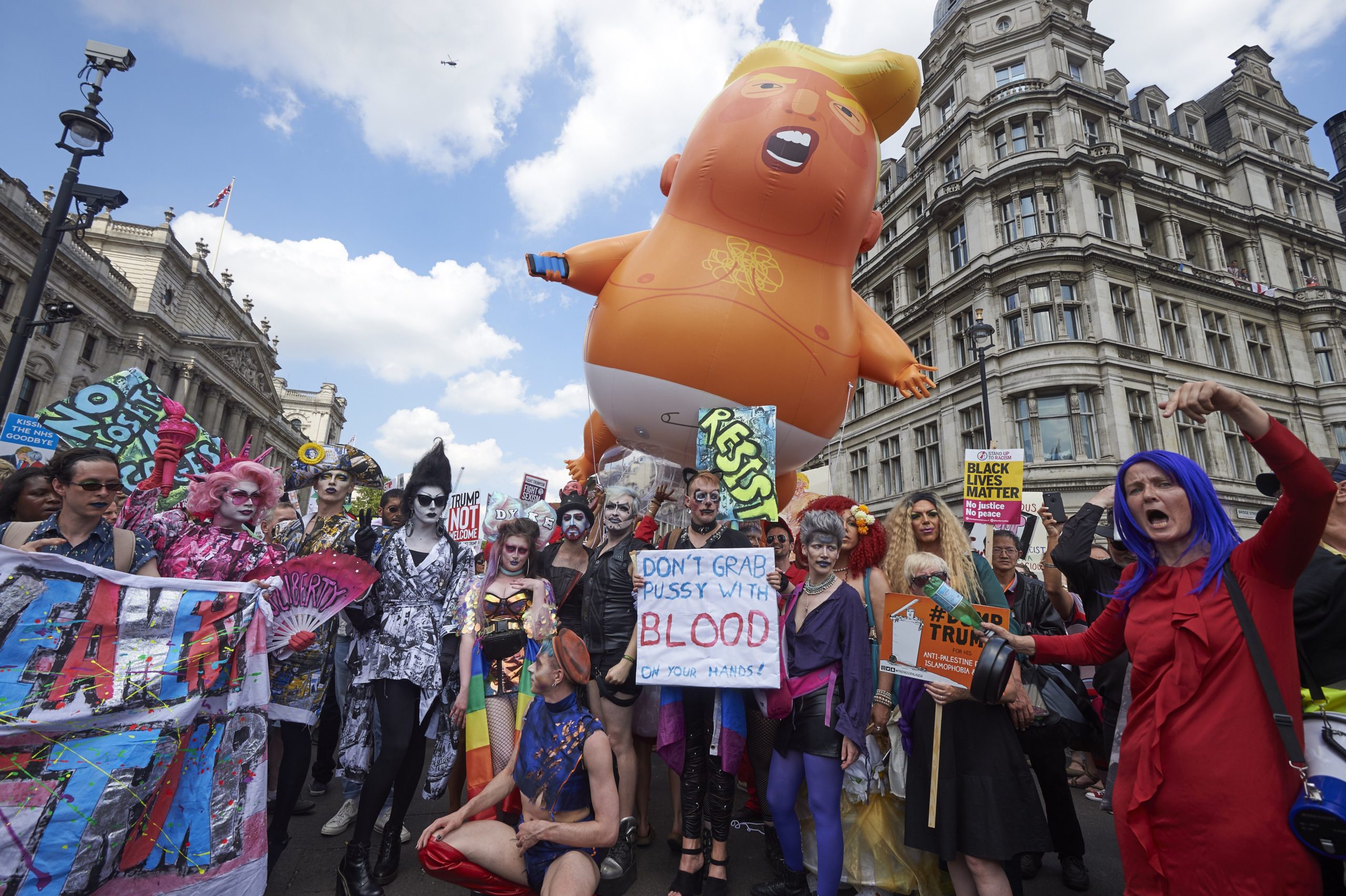 The director of the museum said that while the museum “is not political,” the blimp symbolized the satirical approach to politics that the British often take.

“We use humour a lot. And we poke fun at politicians. This is a big – literally – example of that,” Sharon Ament said, according to the Guardian.

President-elect Joe Biden’s inauguration will take place Wednesday in Washington, D.C., where at least 10,000 National Guard troops are being deployed to prepare for the inauguration following the riot at the Capitol Building. Trump reportedly intends to issue at least 100 pardons and commutations Tuesday, his last full day in office.