Pentagon officials worried about a possible insider attack following the Capitol riot on Jan. 6 have prompted the FBI to vet every National Guard member deployed to Washington, D.C. to secure President-elect Joe Biden’s inauguration, so far yielding no credible concerns.

The nation’s capital has been almost completely locked down since the riot, when a pro-Trump mob clashed with Capitol Police and stormed the Capitol while lawmakers and Vice President Mike Pence were certifying Biden’s electoral victory. The attack has raised alarm among some officials that members of the National Guard could ultimately pose a threat against Biden and others when he gets sworn in publicly in front of the Capitol on Jan. 20, the Associated Press first reported. 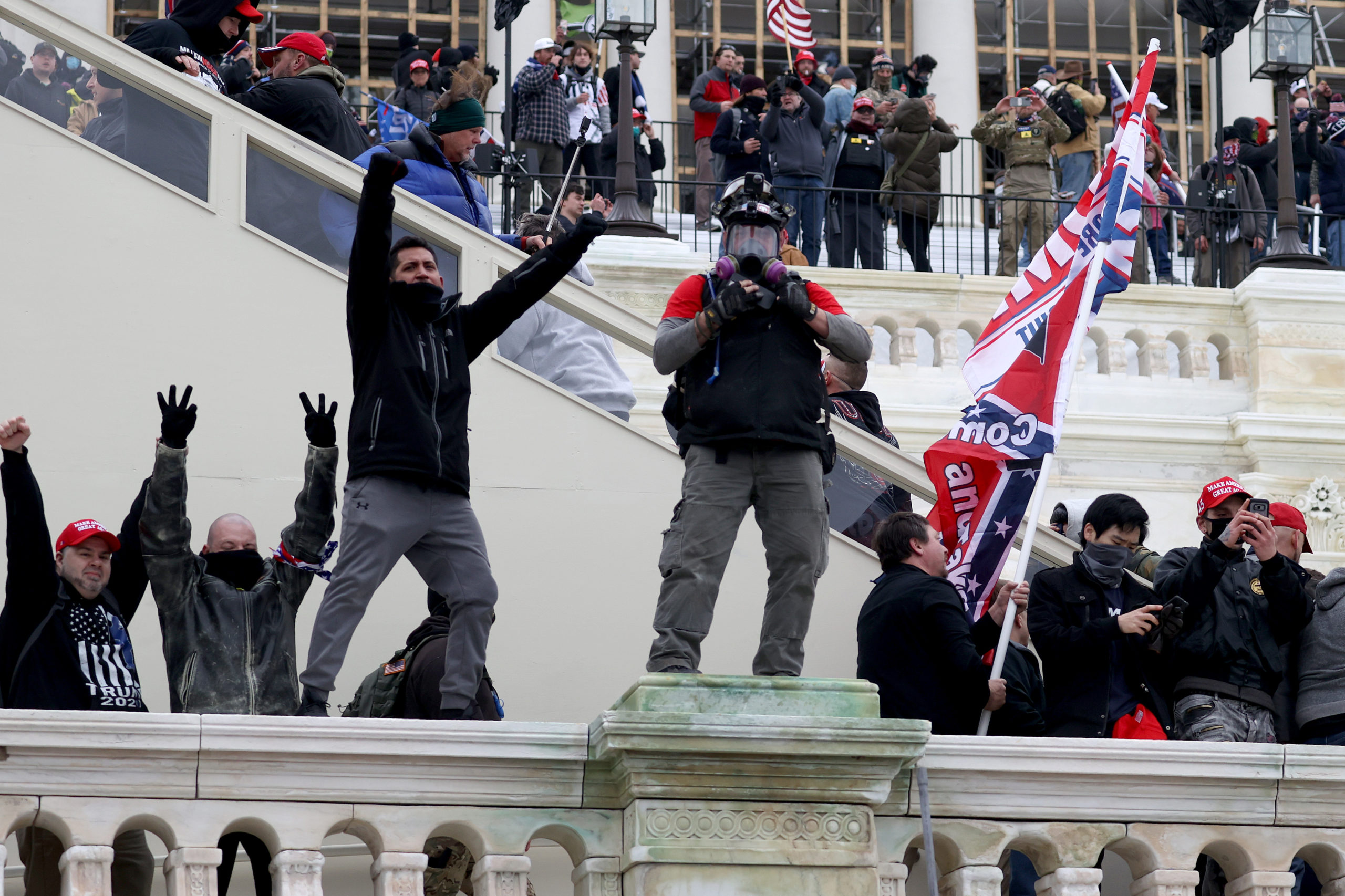 “We’re continually going through the process, and taking second, third looks at every one of the individuals assigned to this operation,” Army Secretary Ryan McCarthy told the AP on Sunday. He added that he and other leaders had not seen any evidence that any National Guard members posed a threat, and that he and other military officials underwent a three-hour exercise in preparation for the inauguration on Wednesday.

“The question is, is that all of them? Are there others? We need to be conscious of it and we need to put all of the mechanisms in place to thoroughly vet these men and women who would support any operations like this,” McCarthy said.

Biden said last Monday that he was “not afraid” to take his oath of office outside, despite the perceived threat. McCarthy said that most Guard members will be armed, and that they were repeatedly going through drills and in constant contact with local authorities. (RELATED: Biden Proceeds With ‘America United’ Inauguration Following Capitol Attack)

“This is a national priority. We have to be successful as an institution,” he added. “We want to send a message to everyone in the United States and for the rest of the world that we can do this safely and peacefully.”