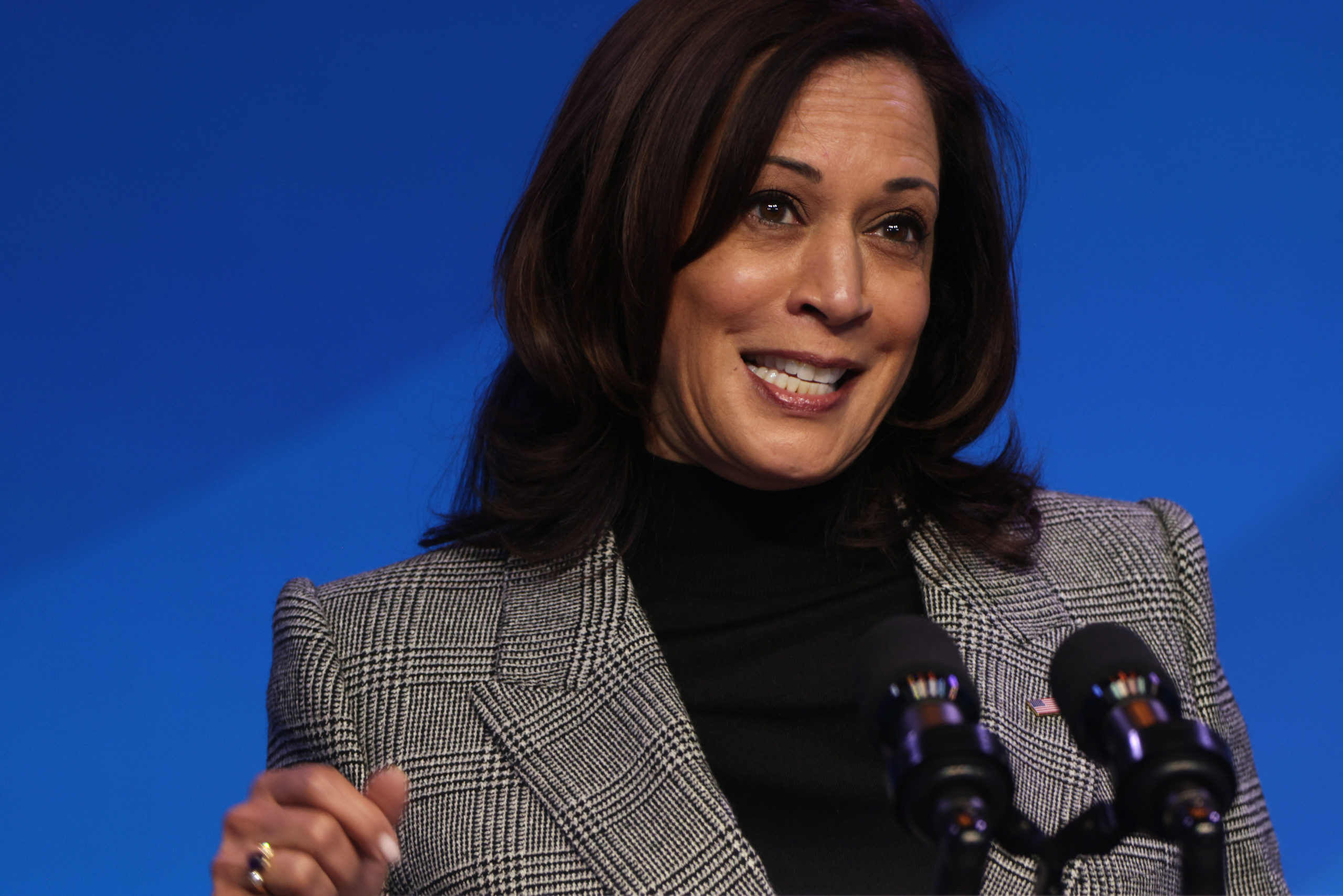 Harris made the announcement in a letter sent to Democratic California Gov. Gavin Newsom two days ahead of President-elect Joe Biden’s inauguration in Washington, D.C.

“I hereby resign as Senator from the State of California, effective January 18th, 2021 at 12:00 pm EST,” Harris wrote. “As I assume my duties as Vice President of the United States, I would like to thank the people of California for the honor of serving them in the U.S. Senate over the past four years.”

Newsom selected current California Secretary of State Alex Padilla in December as Harris’ replacement. The move drew some criticism from progressives for replacing with Harris with a non-black man. (RELATED: Gavin Newsom Appoints First Latino California Senator, Gets Slammed For Reducing Black Women ‘From One To Zero’)

“Through his tenacity, integrity, smarts and grit, California is gaining a tested fighter in their corner who will be a fierce ally in D.C., lifting up our state’s values and making sure we secure the critical resources to emerge stronger from this pandemic,” Newsom said of Padilla. “He will be a senator for all Californians.”