Republican Georgia Sen. Kelly Loeffler will donate her final Senate paycheck to the Capitol Police Memorial Fund as a way to honor the officers killed and injured during the pro-Trump riot on Jan. 6 at the U.S. Capitol.

A spokesperson for Loeffler confirmed the news to the Daily Caller after Fox News first reported that Loeffler would be giving her final paycheck to the fund that honors Capitol Police after rioters supporting Trump committed acts of vandalism and violence which postponed the electoral college certification process and forced members of Congress to evacuate the building and left two officers dead.

“Every Capitol Police Officer puts the safety and security of others before their own,” Loeffler told Fox News. “Officer Sicknick and Officer Liebengood exemplified the selfless service that is the hallmark of the USCP.”

“The tragic loss of these officers reminds all of us of the bravery of the law enforcement officers who protect our nation’s Capitol, my colleagues, Congressional staff, visitors, the press corps, and thousands of staff every day,” Loeffler continued. 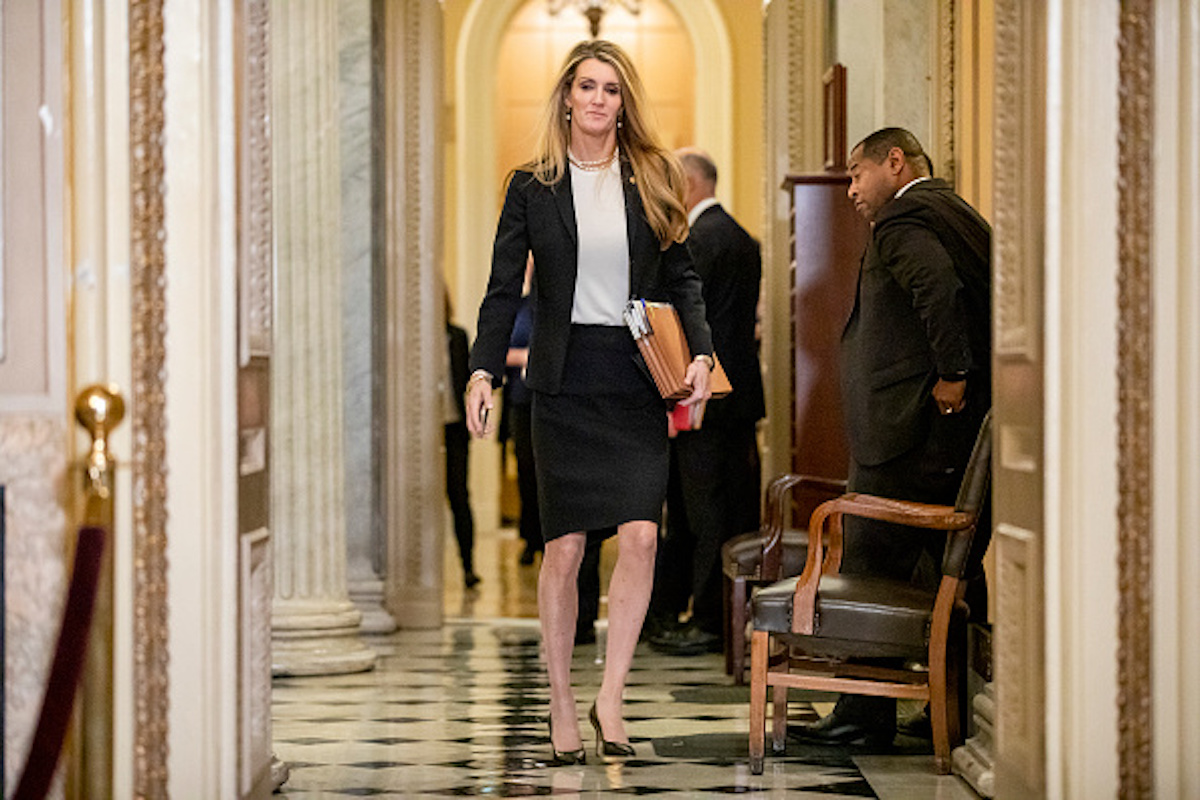 “I’m proud to donate my final Senate pay in honor of their lives and sacrifices,” Loeffler added, thanking “all law enforcement officers for their dedicated service each and every day of the year.” (RELATED: Georgia Senators Loeffler, Perdue Release Joint Statement Calling On GA Secretary Of State To Resign)

Loeffler conceded to her Democratic opponent Raphael Warnock on Jan. 7. Loeffler posted a video on Twitter after she called Warnock to tell him she was conceding and to congratulate him on his victory, AJC reported. (RELATED: Sen. Kelly Loeffler To Object During Electoral College Certification Process On January 6)