The South Coast Air Quality Management District (AQMD) temporarily suspended cremation limits in Los Angeles County on Sunday to help crematoriums keep up with a “backlog” caused by the pandemic.

The South Coast AQMD sets monthly limits for how many human remains can be cremated each month based on potential air quality impacts, according to a press release. The Los Angeles County Medical-Examiner Coroner and the Los Angeles County Department of Public Health requested that the limits be suspended in order to keep up with the excess of bodies.

“The current rate of death is more than double that of pre-pandemic years, leading to hospitals, funeral homes, and crematoriums exceeding capacity without the ability to process the backlog of cases,” South Coast AQMD said. (RELATED: Los Angeles Reportedly Calls In The National Guard To Help Remove Corpses Amid COVID-19 Spike) 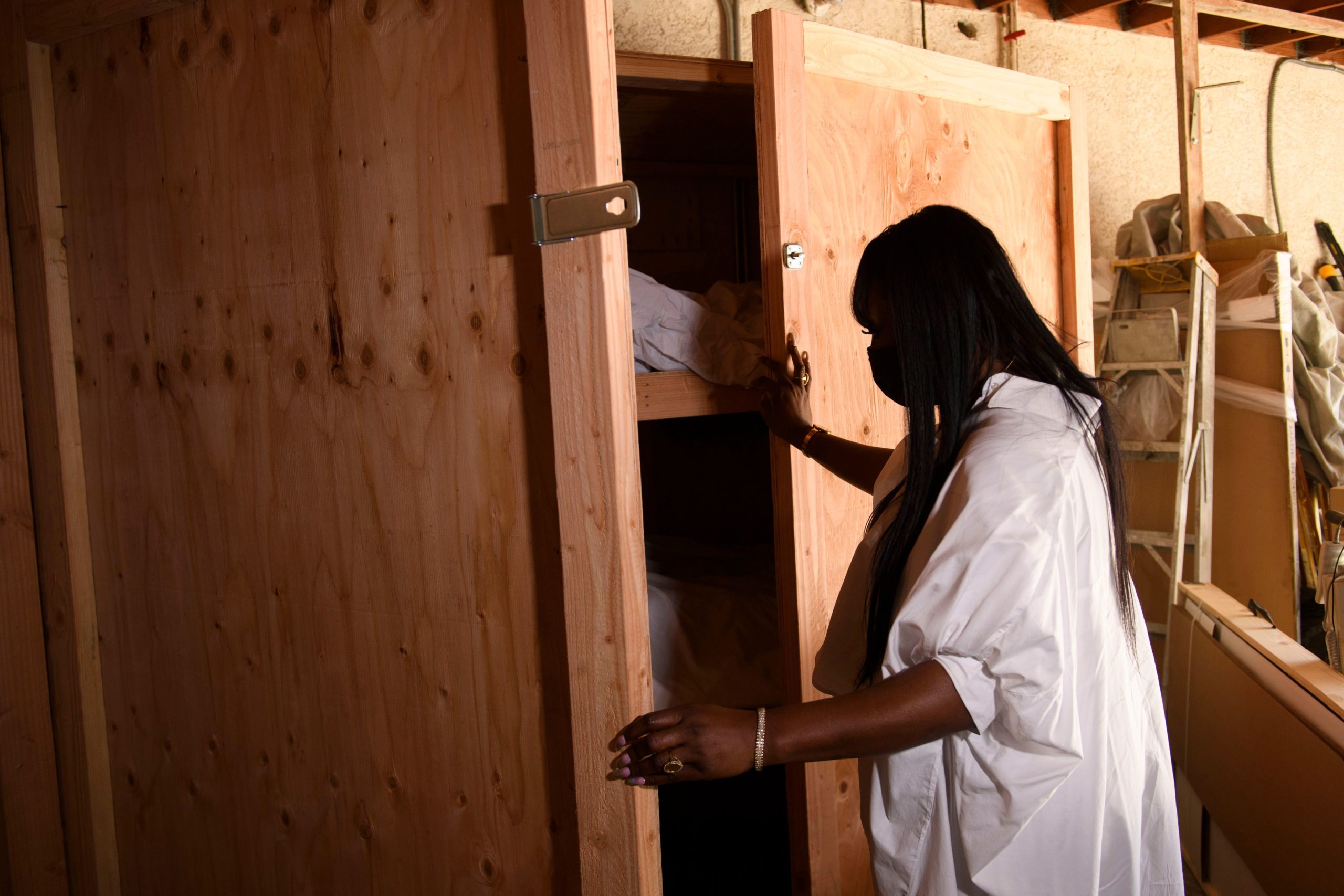 The order is in effect for 10 days but can be extended as needed. On top of the already high rate of death, crematoriums are  prepping for an upcoming surge of deaths stemming back to New Year’s gatherings, according to the order.

The Los Angeles County Emergency Medical Services Agency (EMS) in early January ordered ambulance crews not to transport patients with low chances of survival to hospitals and if possible try to converse oxygen as hospitals become filled to capacity. EMS workers were told to attempt resuscitation in the field for at least 20 minutes. If EMS workers are unable to restore a pulse, they are forbidden from bringing the patient to the hospital, according to the guidance.