The executive order was reportedly included in a briefing note from the Biden transition team circulated over the weekend with industry groups and lobbyists, sources told CBC News. But the decision was not mentioned in incoming White House chief of staff Ron Klain’s weekend memo discussing proposed executive orders, Politico reported.

The president-elect is expected to take executive action on climate change during his first days in office. Biden has indicated he will sign executive orders rejoining the Paris Climate Accord and reversing many of the Trump administration’s regulatory rollbacks. 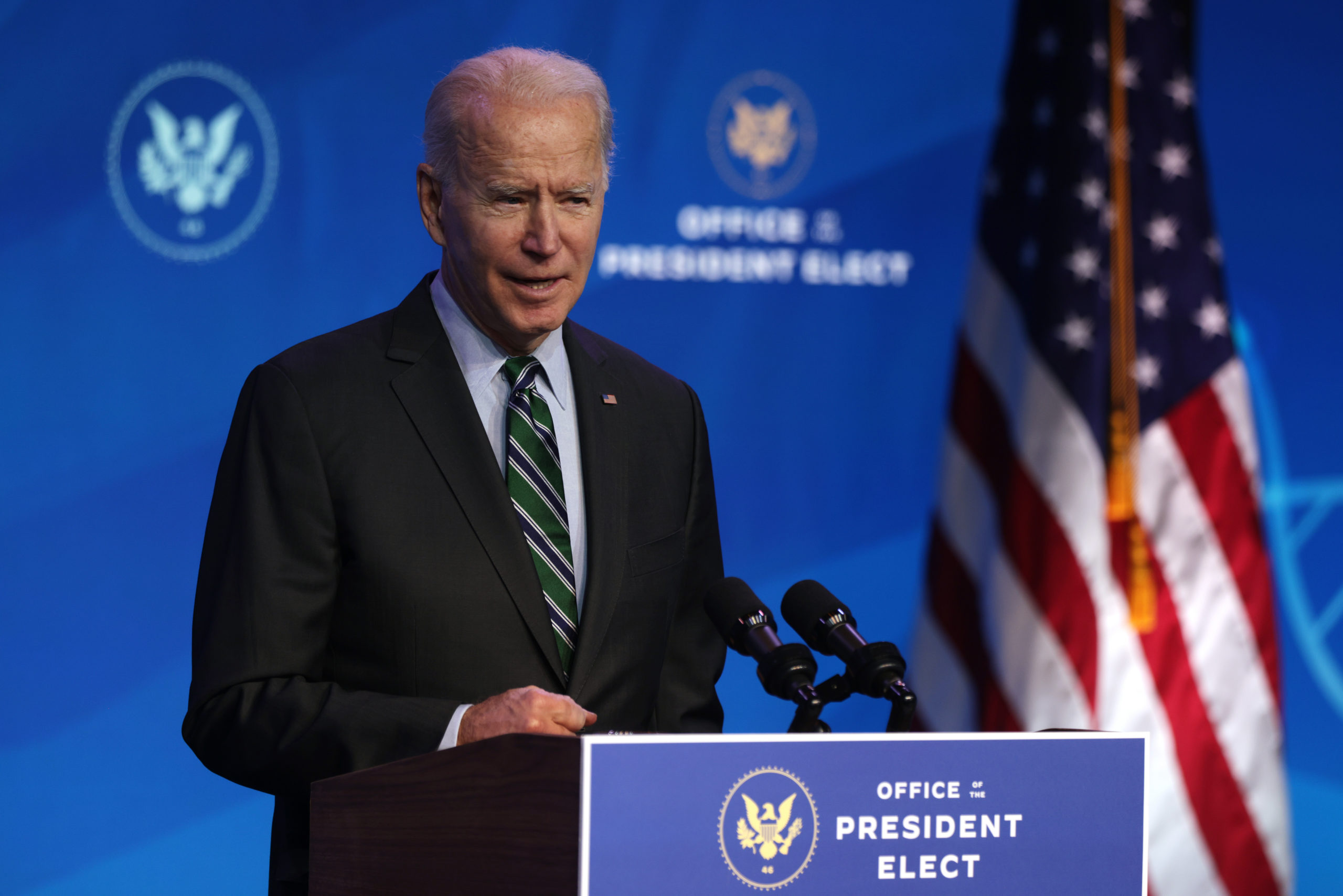 Biden’s campaign previously suggested during the 2020 election that he would rescind the Keystone XL pipeline’s permit if elected. The crude oil pipeline — operated by TC Energy — was initially rejected by the Obama administration and then approved by President Donald Trump during his first week in office.

Biden could also face pushback from Canadian leaders if he rescinds the cross-border permit, which allows the transport of crude oil into the U.S. from Canada’s Alberta province. Canadian Prime Minister Justin Trudeau reportedly brought up the Keystone XL pipeline during a November phone call with Biden, according to CBC News.

Canadian ambassador to the U.S. Kirsten Hillman did not confirm reports but said in a statement to Politico that the Canadian government still backs the initiative.

Alberta’s provincial government invested $1.5 billion into the initiative last year and the Canadian side of the pipeline has seen more construction in recent months, according to CBC News. Alberta Premier Jason Kenney said in a tweet Sunday that he was “deeply concerned” by reports Biden would end the permit.

I am deeply concerned by reports that the incoming administration of President-elect Joe Biden may repeal the Presidential permit for the Keystone XL border crossing next week.

“Ideally the project should have been completed and put into operation during the Trump administration,” McConaghy told CBC News. “It’s a very audacious thing that is being done here by the Biden administration.”