Bill Clinton faced scrutiny immediately following his presidency for the 177 pardons he issued in the waning days of his second term.

A few of the most controversial pardons were given following lobbying efforts from Hugh and Tony Rodham, the brothers of then-First Lady Hillary Clinton. The ex-wife of another individual who received a pardon, Marc Rich, donated money to the Clinton Presidential Library.

Hugh Rodham, Hillary Clinton’s brother, returned $400,000 in fees that he was paid in connection with clients Glenn Braswell and Carlos Vignali, both of whom received pardons from Bill Clinton. Rodham, a Florida lawyer, had never worked on pardon cases before, according to ABC News.

Braswell’s pardon did not go through the normal Justice Department review process, according to the New York Times, so government lawyers were not aware that it was being considered. Department of Justice officials argued that the irregular pardon interfered with their ability to further investigate Braswell for money laundering and tax evasion, the Times reported. The pardon only covered Braswell’s 1983 convictions for mail fraud and perjury, the Florida Sun-Sentinel reported.

Carlos Vignali, who Hugh Rodham also represented, was convicted of multiple federal drug offenses. Clinton pardoned him after serving only six years of a 15 year sentence. “There is no way that case could have possibly succeeded in the Department of Justice” without political backing, former DOJ pardon attorney Margaret Love told the Los Angeles Times in 2001. Vignali’s father Horacio also donated money to Los Angeles Sheriff Lee Baca and California governors Pete Wilson and Gray Davis following his son’s imprisonment, according to a Congressional investigation. (RELATED: Two Biden Cabinet Picks Were Reprimanded For Roles In Clinton-Era ‘Pardongate’ Scandal) 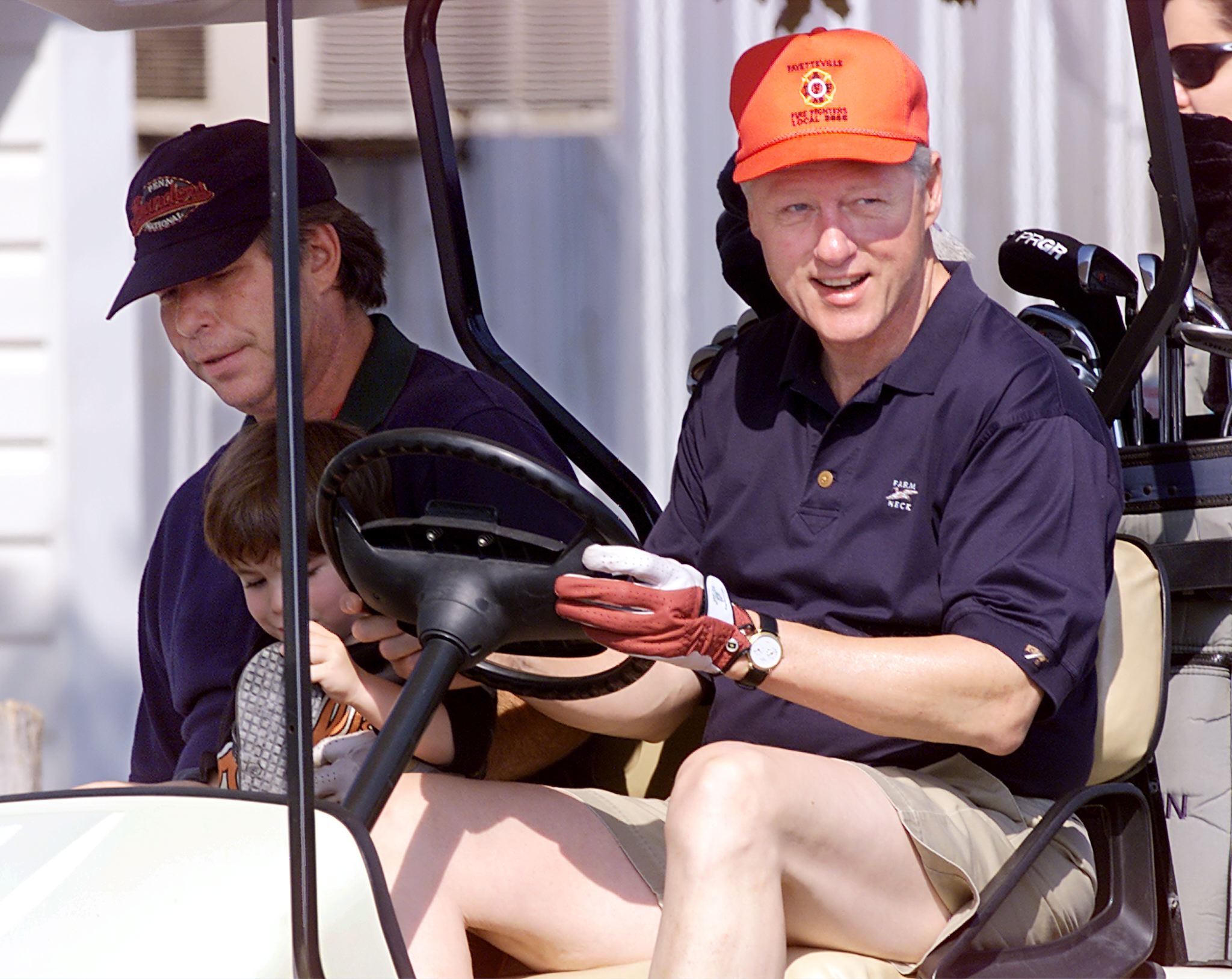 Clinton’s pardon of fugitive billionaire Marc Rich continues to make waves within the press because of the breadth of the pardon effort and the involvement of officials who would return to governance under the Obama Administration. Rich fled to Switzerland in 1983 with his wife and business associate after he was charged with wire fraud, racketeering, income tax evasion, and violating a trade embargo with Iran. Rich eventually renounced his American citizenship and purchased homes in Switzerland and Spain, according to the Chicago Tribune. 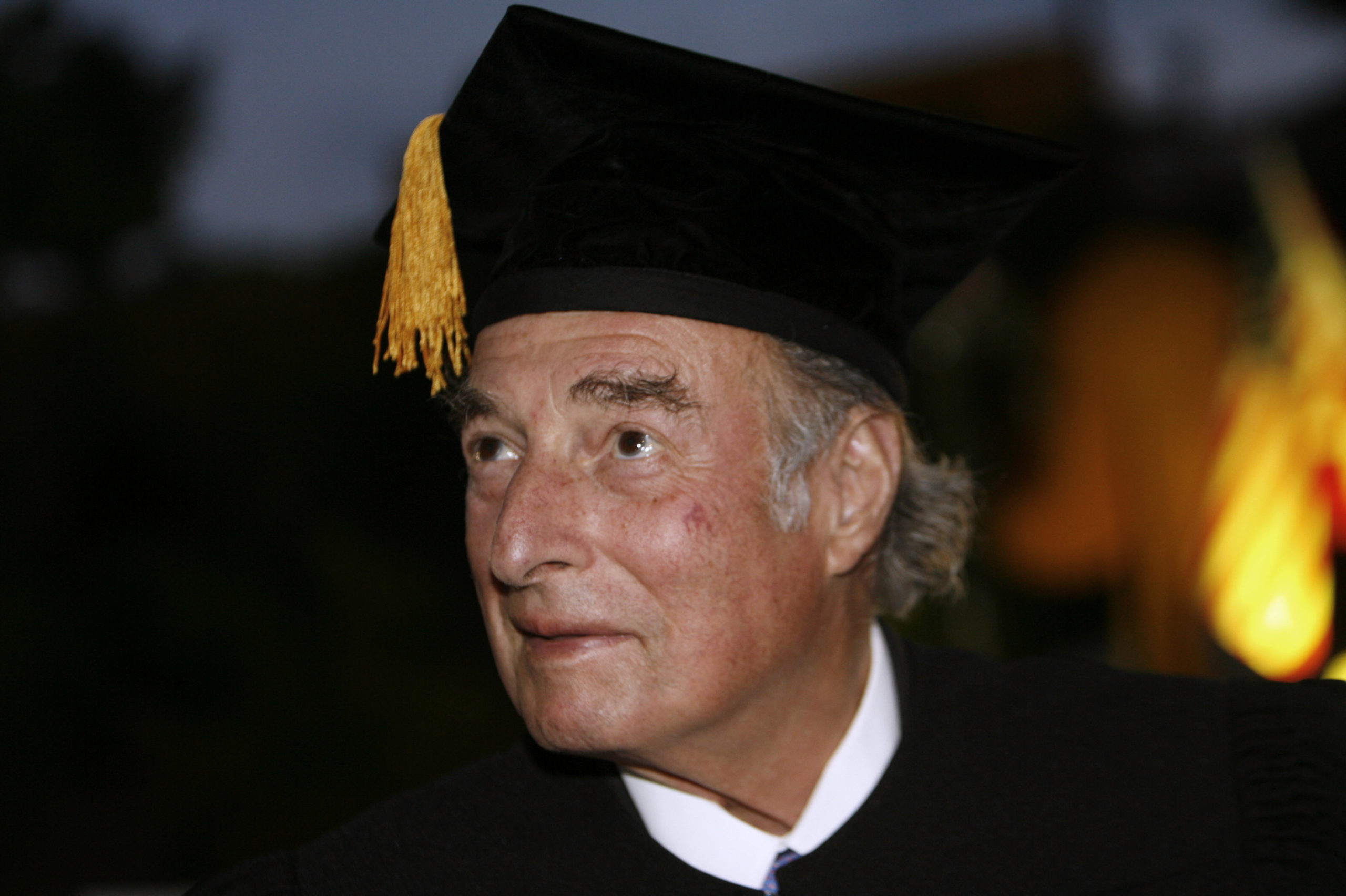 Denise Rich, who divorced Marc in 1996, was key to the efforts to secure a pardon. She donated $450,000 to Clinton’s presidential library fund and $10,000 to the president’s legal defense fund, according to the Washington Post. She also gave $867,000 to the Democratic Party. Then-US Attorney James Comey opened an investigation into the donations, according to Politico. Documents about the investigation were released by the FBI just prior to the 2016 election pursuant to a Freedom of Information Act request.