President Donald Trump will spend Tuesday, his last full day in office, issuing at least 100 pardons and commutations, according to multiple reports.

The White House finalized the list of pardons and commutations during a Sunday meeting with the president, his daughter Ivanka Trump, Jared Kushner and other aides, according to The Washington Post. The full batch of clemency actions reportedly includes white-collar criminals and well-known rappers, but a pardon for Trump himself is not expected, according to CNN.

This carries on from December when the president granted full pardons to more than two dozen longtime political allies including, Roger Stone, Paul Manafort and Charles Kushner, his son-in-law’s father. 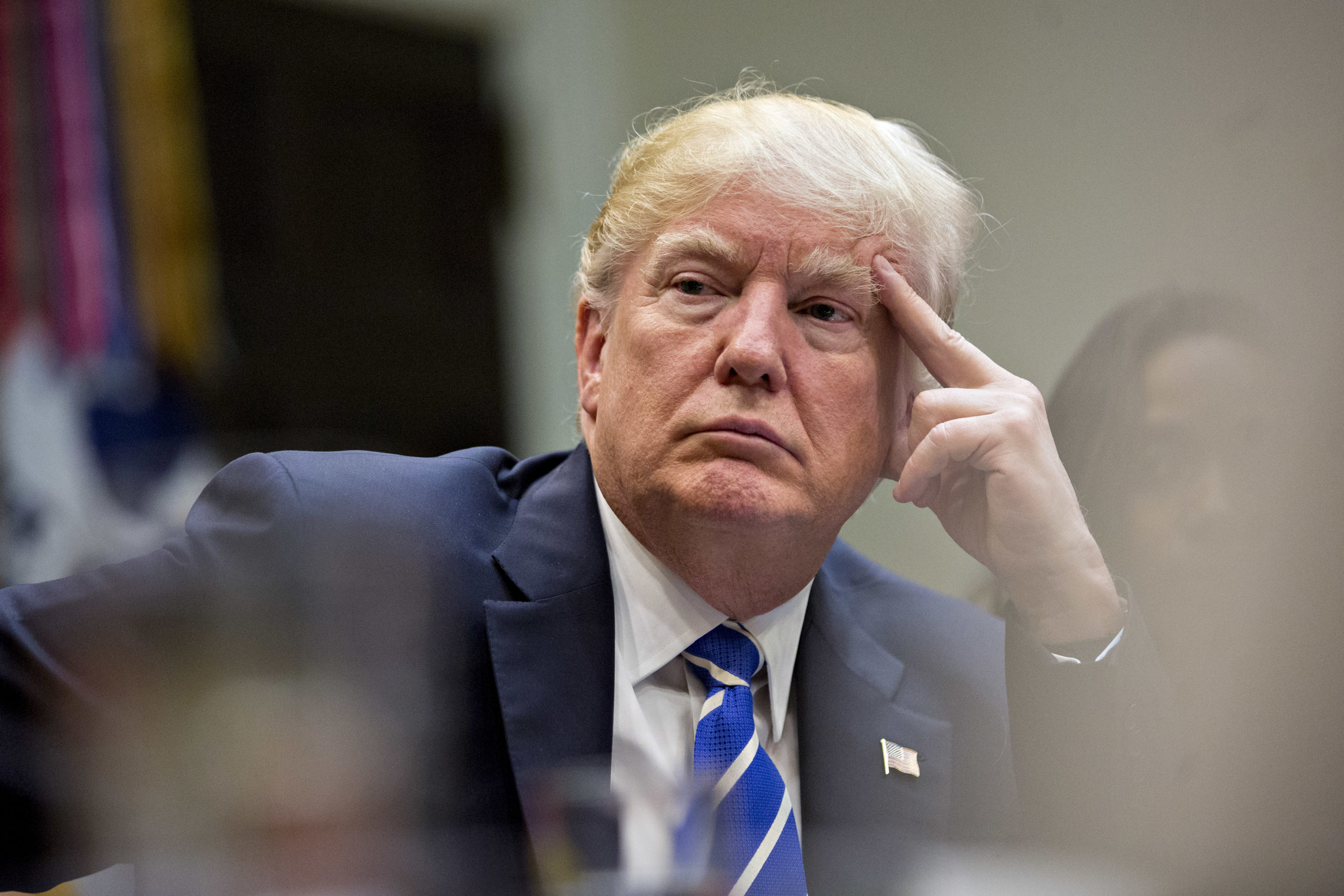 White House aides allegedly urged the president not to grant clemency to any individuals linked to the Jan. 6 Capitol riot, which led to Trump being impeached for a second time while in office.

Those seeking clemency have paid people close to the president tens of thousands of dollars to urge Trump to grant clemency, The New York Times reported Sunday.