Greene’s account was suspended for “multiple violations of our civic integrity policy,” Twitter told The Hill. Greene then criticized Twitter and big tech in a statement, saying they are silencing Americans and stripping their rights.

“The borderline monopolistic stranglehold a few Big Tech companies have on the American political discourse is out of control. If a conservative dares to utter a political opinion that is deemed unapproved by the internet police they are now subject to false accusations of ‘inciting violence’ simply for having an conservative view,” Greene said in a statement to the Washington Examiner. 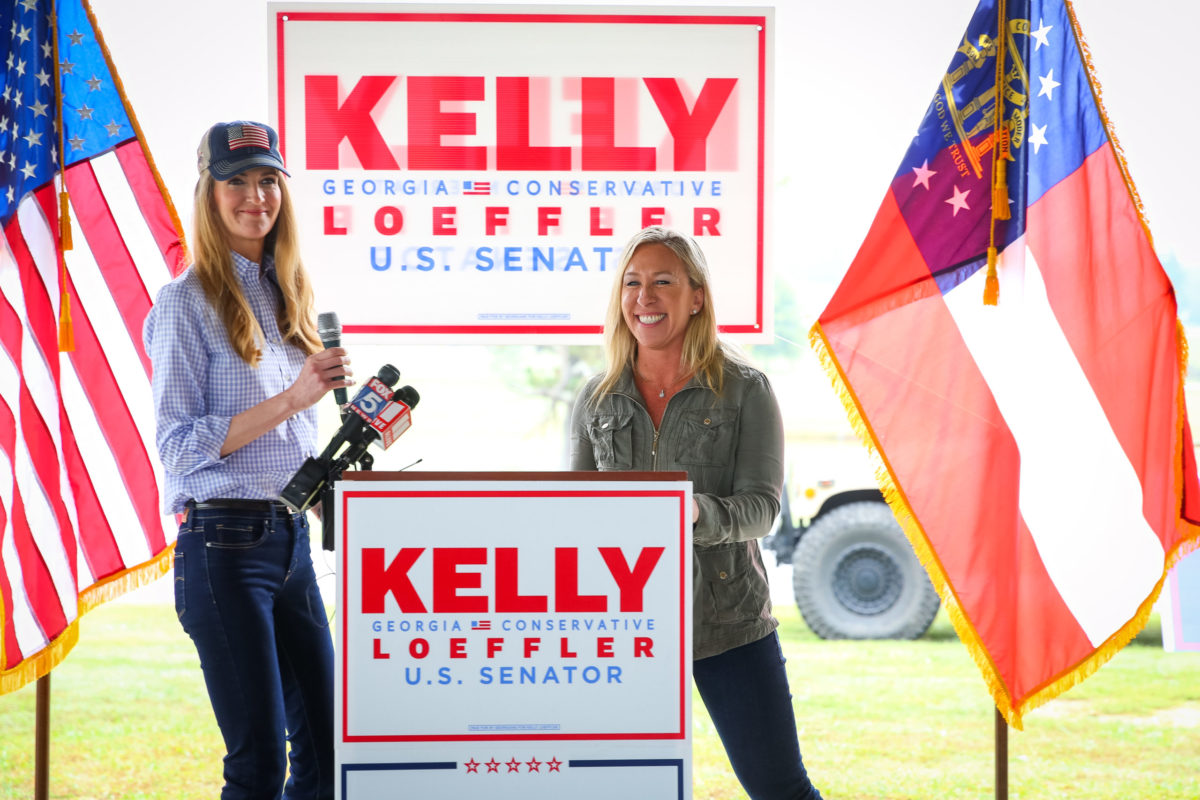 “Americans rights are being stripped and they aren’t being heard by the people they elected to represent them. And with Big Tech silencing them, they literally can’t be heard. The censorship has got to stop,” Greene continued. (RELATED: Freshman GOP Rep. Marjorie Taylor Greene Says She Will Introduce Articles Of Impeachment Against Biden On January 21)

Greene made headlines Wednesday after she said that she plans to introduce articles of impeachment against President-elect Joe Biden on January 21.