Over two-thirds of Americans said they approve of how President-elect Joe Biden has handled the unprecedented transition period, according to a Gallup poll released a day before he takes his oath of office.

Additionally, 39% of Americans said that Biden’s Cabinet nominees were either “outstanding” or “above average,” while only 27% of Americans gave them an unfavorable rating, the poll showed. Biden and Vice President-elect Kamala Harris were viewed favorably by 57% and 53% of Americans, respectively.

The transition has been marked by a series of turbulent events, ranging from dozens of unsuccessful election challenges spearheaded by President Donald Trump to the violent riot at the Capitol on Jan. 6. Democrats and multiple Republicans accused Trump of inciting the violence, and he was impeached for the second time on Jan. 13. (RELATED: 10 Republicans Voted To Impeach Trump) 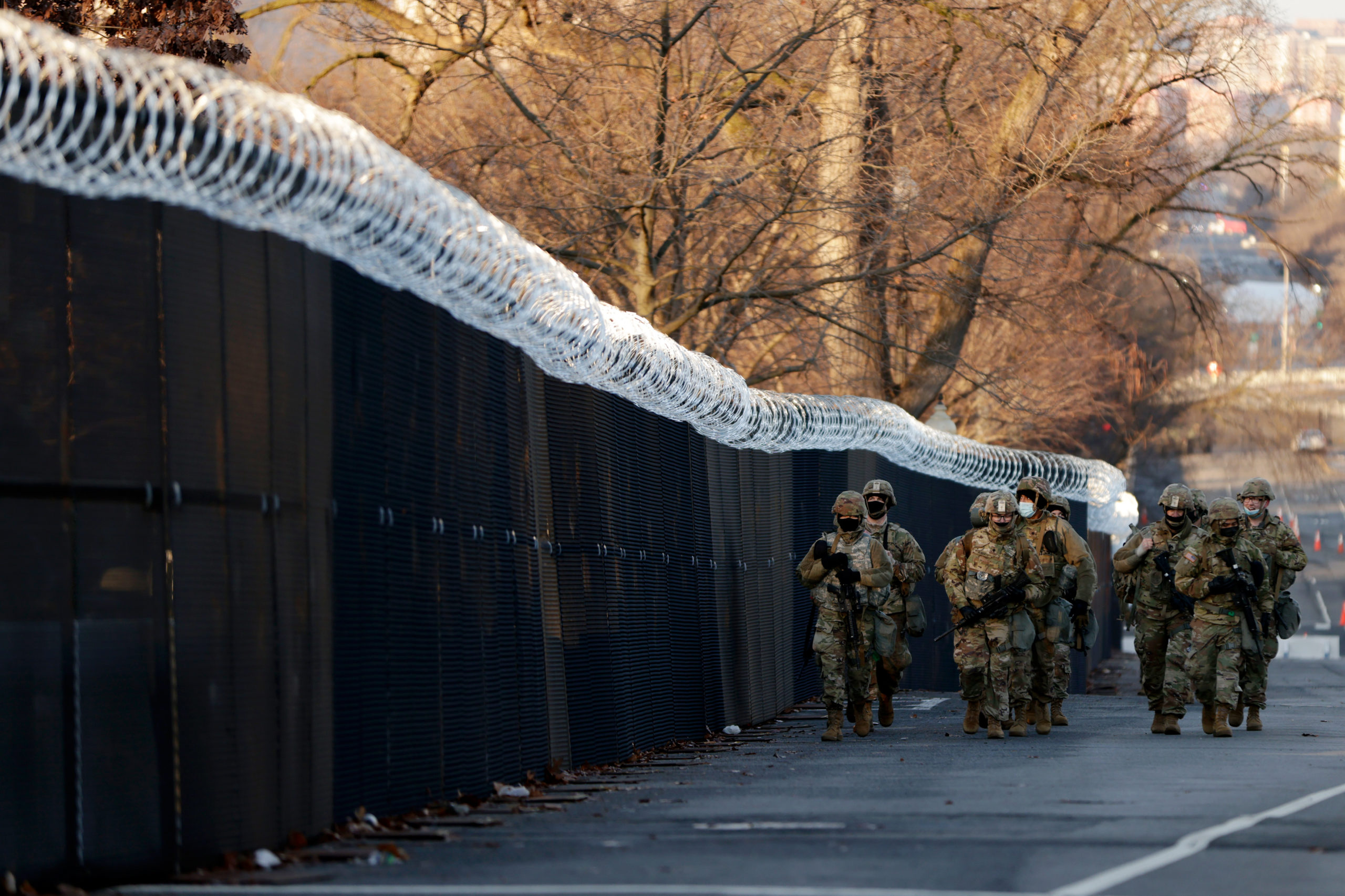 Only 30% of Americans approved of the outgoing president’s handling of the transition, according to a CNN poll, and another Gallup poll released Monday showed his approval rating at 34%, the lowest of his presidency and the lowest of any president in Gallup’s history. An Ipsos poll released on Jan. 10 showed that 56% of Americans wanted Trump out of office before Inauguration Day.

Biden has instead focused on his plans to beat the surging coronavirus pandemic and rebuild the economy, and repeatedly declined to weigh in on the House of Representative’s impeachment effort. His transition also said that it would proceed with its “America United” inauguration theme despite the riot.