A high-ranking State Department official says he’s optimistic that President-elect Joe Biden will build on an overlooked Trump administration initiative that commits American allies to keep Chinese telecoms out of their networks.

Under Secretary of State for Economic Growth, Energy and the Environment Keith Krach told the Daily Caller News Foundation that 60 countries have signed onto the Clean Network program, which prohibits high-risk Chinese vendors such as Huawei from being a part of their 5G mobile infrastructure.

Krach said the Trump administration has set Biden’s team up for some early wins with the program should they choose to continue it.

“The transition team’s area of interest is the Clean Network. We have multiple countries and companies lined up for them,” Krach said. “Our goal is for the incoming team to have some wins in their first few weeks after walking in the door. It’s imperative to keep the momentum going for National Security sake. If momentum is lost, a void opens and the Chinese are ready to pour in.”

The Trump administration has argued that it’s not wise for countries to depend on Chinese telecom companies such as Huawei to build out their mobile infrastructure, noting that the companies would be forced to hand over 5G data to the Chinese government if requested due to Beijing’s national security laws. (RELATED: Biden Expected To Be Tougher On China Than Previous Democratic Administrations)

American Enterprise Institute resident fellow Elisabeth Braw told the DCNF that the novel coronavirus outbreak woke western countries up to the realization that it was naive to expect China to be a safe business partner in building out something as critical as a 5G network.

Braw said she too expects the Biden administration to continue the Clean Network program, noting that it’s “almost the only policy that was pursued by the Trump administration that had bipartisan support.”

“It’s a surprising legacy you might say, but it started with this almost universal concern about Chinese technology,” Braw said. 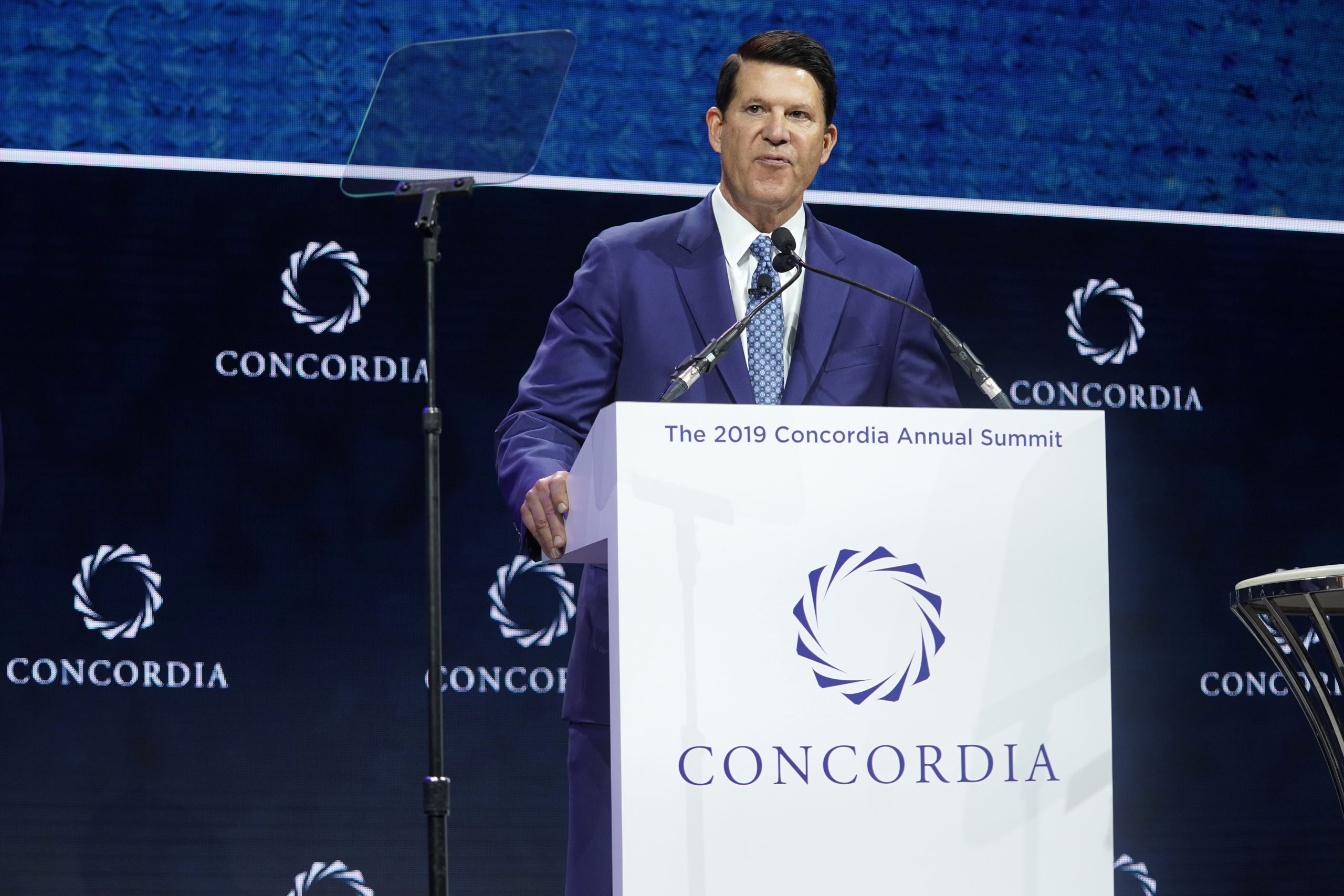 The success of the Clean Network program in rallying American allies against risky Chinese telecom companies also aligns with Biden’s stance that the best way for America to combat China is through strong alliances.

“When we’re working with allies and partners, it’s 50 or 60% of GDP. That’s a lot more weight and a lot harder for China to ignore. China sees alliances as a core source of strength for the United States, something they don’t share and enjoy,” Biden’s nominee for secretary of state, Tony Blinken, said during an interview with the Hudson Institute in July.

Some 27 of the 30 NATO countries had signed onto the Clean Network program as of November, in addition to Japan, Israel, Australia, Singapore, Taiwan, Vietnam and India.

The Biden transition team did not return numerous requests for comment.