Following a Christmas gathering at a southeastern Pennsylvania home, 18 people from one family became infected with COVID-19, 6 ABC reported.

One day before planning a Christmas party in Delaware County, Penn., that included family members from as far as Canada, 55-year-old Darlene Reynolds told 6 ABC she woke up feeling a scratchiness in her throat. But she dismissed it as a sign of COVID-19 initially after checking for a fever, which she didn’t have.

But Reynolds did have COVID-19 — something she realized once family members soon became sick.

“So we were sick, but we didn’t know we had COVID. We could’ve had the flu, but it was scary,” Reynolds said.

Reynolds’ husband Stephen was hospitalized, and has spent more than a week as of Tuesday at a local hospital. Joy Purdie, Reynolds’ daughter, says “he’s headed in the right direction,” and will need oxygen after he leaves the hospital.

The family has had no income from Stephen’s business, Mini Movers, after his truck broke down. A woman saw their story shared on Facebook and created a fundraiser to raise money for the family.

“The truck’s been down for a month and they haven’t had income and I just don’t want to see them lose their home or their business,” Lisa Riggin, from J. Riggin Painting, said, according to 6 ABC. So far, Riggin has raised $4,000 for the family.

The Centers for Disease Control and Prevention (CDC) discouraged Americans from Christmas travel, recommending they stay at home instead so as to not spread COVID-19 during a surge in cases. The CDC also has cautioned against gatherings with family and friends from other households. (RELATED: Trump Lifts Coronavirus Travel Bans For Europe And Brazil — But Biden Admin Says It Won’t Comply) 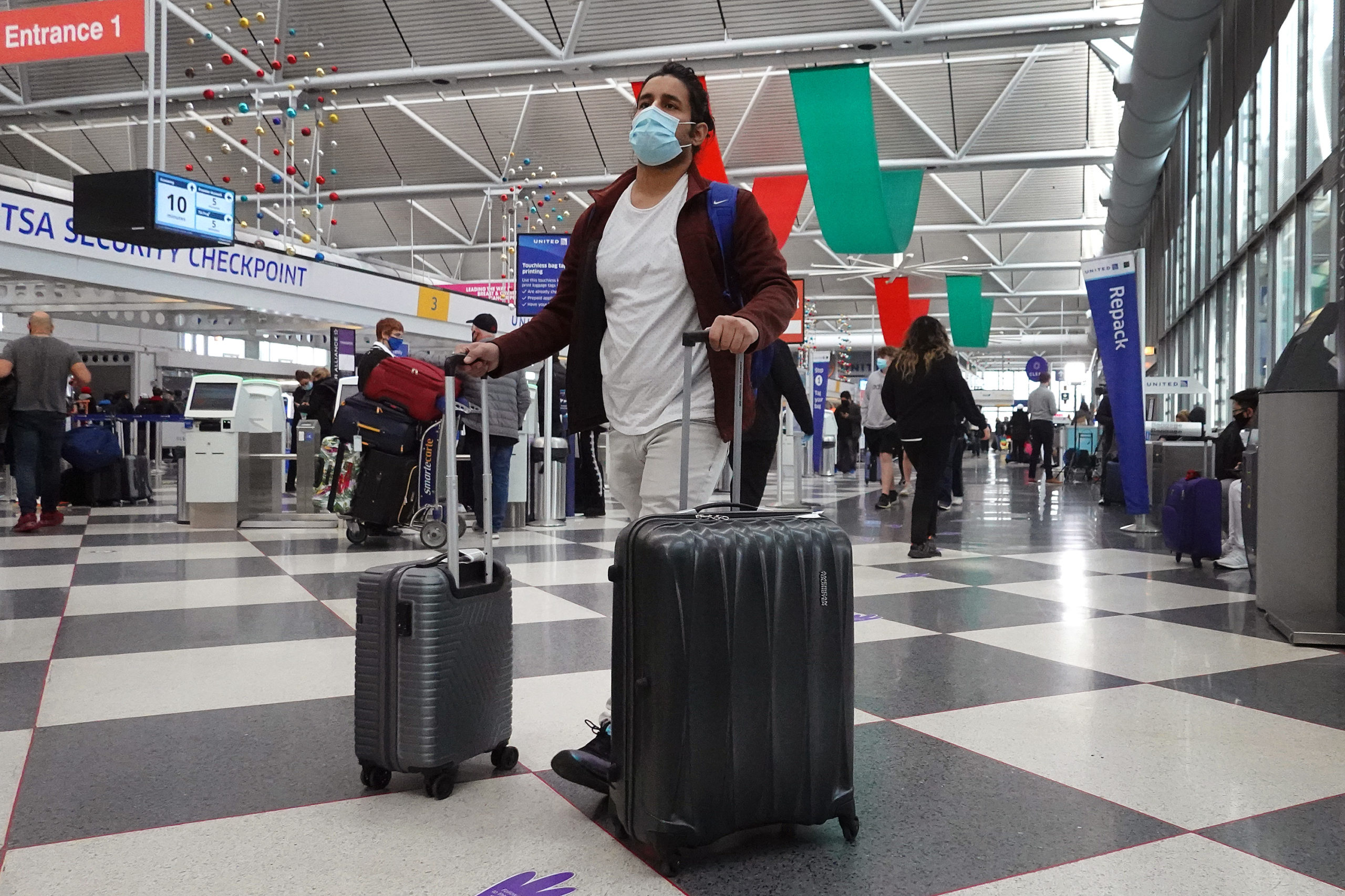 The COVID-19 global death toll reached 2 million Friday, with the U.S. accounting for 389,000 of the deaths, the highest number in the world, though China’s death total is unknown.