A woman died after running back into her burning home to save her animals Tuesday when a fire broke out in Holliston, Massachusetts, WCVB 5 ABC reported.

“Upon arrival we had a call that there was fire in the living room and in the back yard,” Chief of the Holliston Fire Department Mark Dellicker told the outlet. Shortly after a couple of the animals escaped, she ran back inside the burning house to retrieve more.

“The first crew went into the upstairs to the bedroom, where she was reportedly going, and found her and got her out in moments,” Dellicker told WCVB 5. (RELATED: Wildfires Will Become Worse Thanks To Decades-Old Liberal Policies, Says Fire Expert Who Predicted Uptick In Blazes)

The woman and a man in his 80s both reportedly suffered from severe smoke inhalation. They were taken to a local hospital, where the woman died, according to WCVB 5.

“She was into adopting dogs. Caring, great people — always willing to help,” a neighbor, Kevin Swanecamp, told the outlet. Animal control had been sent to the home in May where they found 34 animals, WCVB 5 reported. (RELATED: REPORT: 97 Cats Rescued From House Fire) 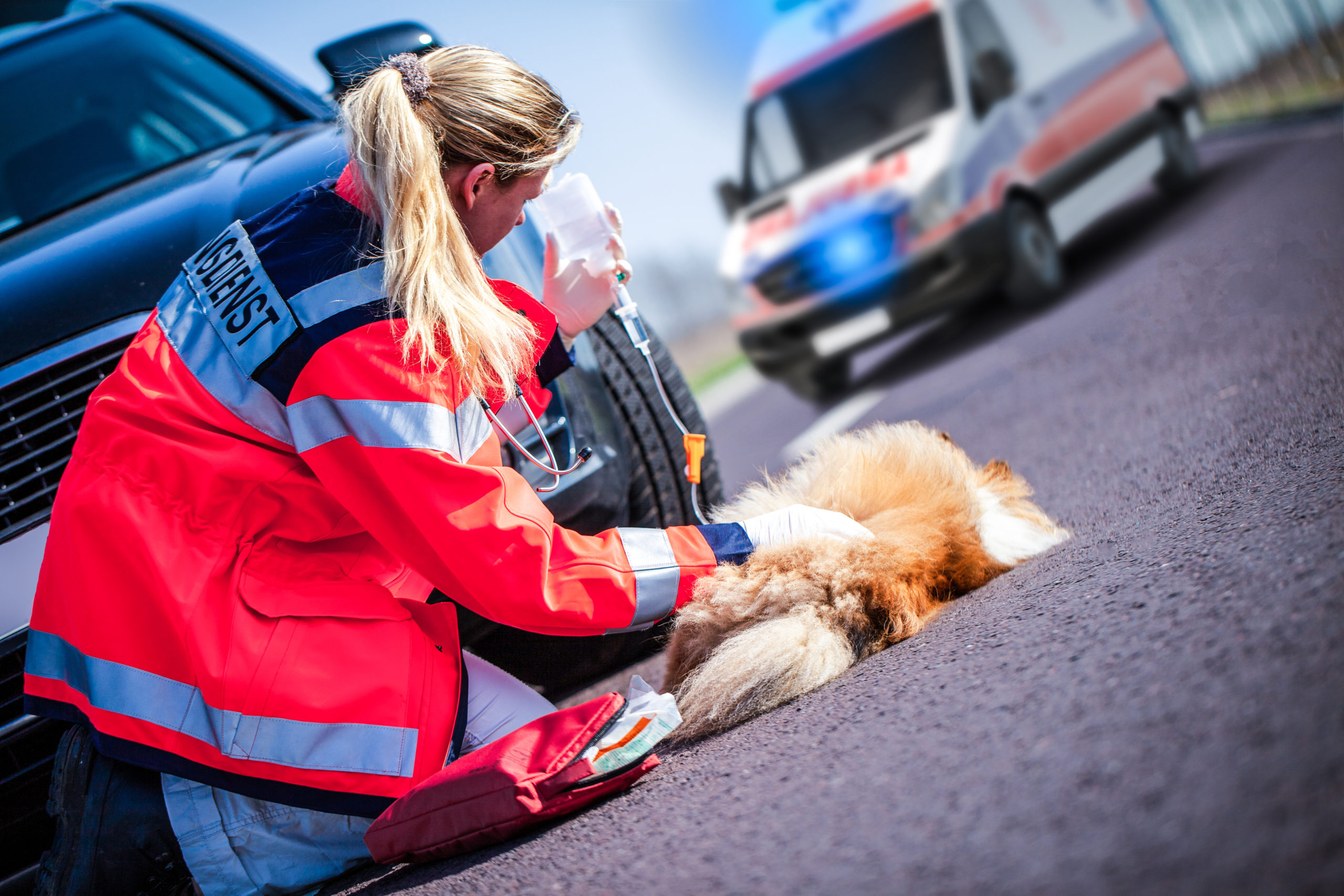