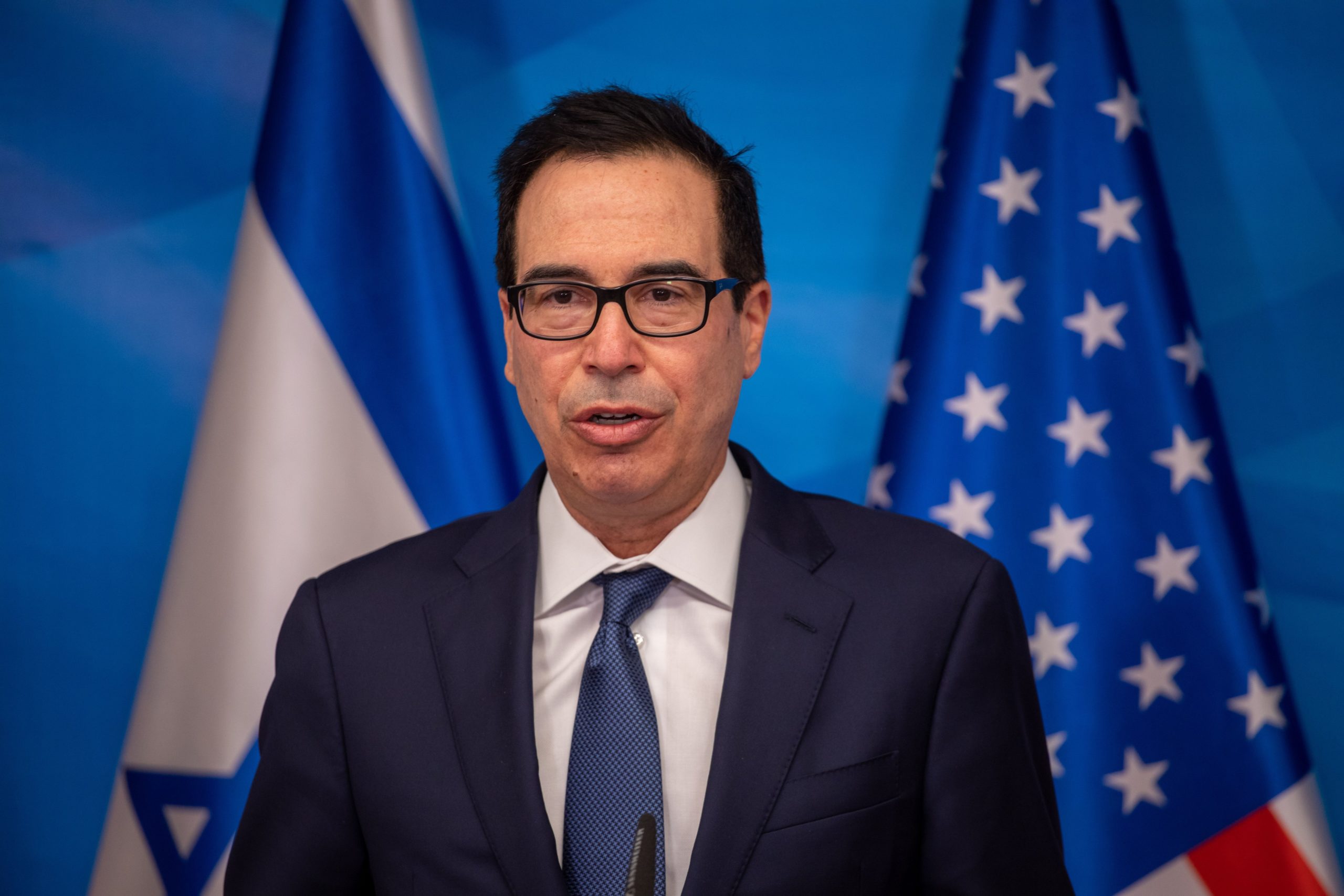 US Treasury Secretary Steven Mnuchin gives a statement following his meeting meeting with the Israeli prime minister in Jerusalem, on January 7, 2021.  (Photo by EMIL SALMAN/POOL/AFP via Getty Images)

Pompeo, in a statement released Tuesday, said that “Maduro’s attempts to circumvent U.S. sanctions enable him to continue his repressive practices against the Venezuelan people while pillaging Venezuela’s resources to enrich himself and his cronies.”

“The United States remains committed to promoting accountability for those involved in facilitating illegitimate transactions that benefit Maduro and his corrupt network while contributing to the suffering of the Venezuelan people,” he continued. “We will continue to use the full weight of U.S. economic and diplomatic power to promote the peaceful transition to a once-again free, prosperous, and stable Venezuela.”