The White House named nearly two-dozen interim agency heads on Wednesday who will be charged with running the government until President Joe Biden’s cabinet designees are confirmed by the United States Senate. 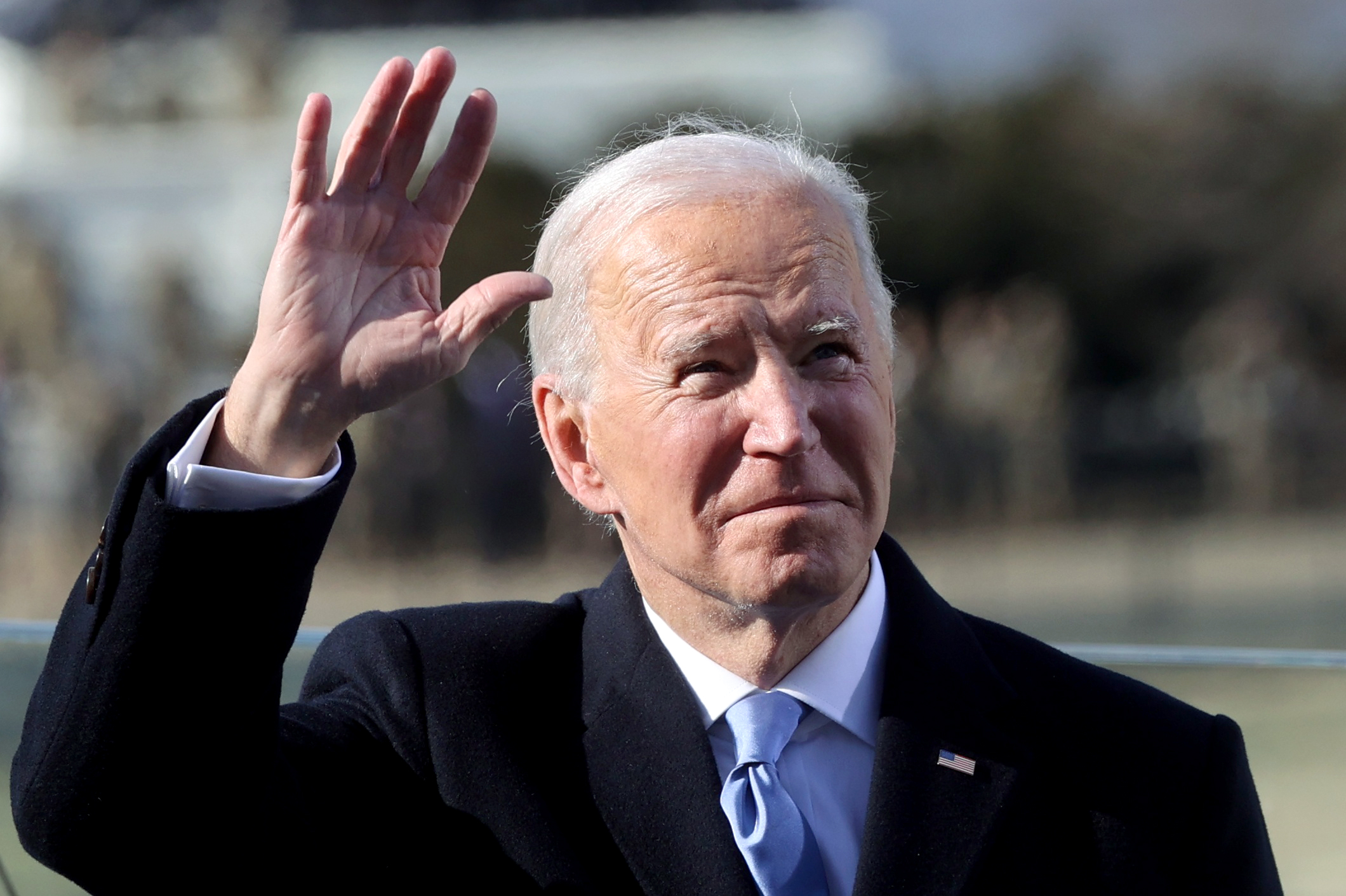 WASHINGTON, DC – JANUARY 20: President Joe Biden waves after being sworn in during his inauguration on the West Front of the U.S. Capitol on January 20, 2021 in Washington, DC. During today’s inauguration ceremony Biden becomes the 46th President of the United States. (Photo by Jonathan Ernst-Pool/Getty Images)

The leadership team will “assist in the next phase of the transition of government,” a senior White House official said in a statement. “These individuals, nearly all of whom are career civil servants, will temporarily lead federal agencies while Cabinet nominees continue moving through the confirmation process.” (RELATED: Here’s The Moment President Biden Took The Oath Of Office)

See the full list of interim agency leads below:

The Senate has not yet scheduled hearings for the remainder of Biden’s Cabinet or other senior level administration officials.