When President Donald Trump took office, U.S. backed forces took nearly all of the Caliphate of the Islamic State of Syria and Iraq’s (ISIS) remaining territory.

“We’re gonna beat ISIS very, very quickly, folks. It’s gonna be fast. I have a great plan. It’s going to be great. They ask, ‘What is it?’ Well, I’d rather not say,” Trump said at a Connecticut campaign rally in April 2016.

Where we started WHERE WE ENDED pic.twitter.com/zmPA6eAc7U

By October 2017, Trump was announcing that U.S.-backed Syrian Democratic Forces (SDF) had captured the ISIS capital in Raqqa, Syria.

“The defeat of ISIS in Raqqah represents a critical breakthrough in our worldwide campaign to defeat ISIS and its wicked ideology,” Trump said in the October 2017 announcement. “With the liberation of ISIS’s capital and the vast majority of its territory, the end of the ISIS caliphate is in sight,” he added.

In 2017, ISIS lost control of much more than just Raqqah. U.S. backed forces also captured Mosul, the second-largest city in Iraq, and routed ISIS from other safe havens they fled to in the east, according to The Heritage Foundation.

“One of my core campaign promises to the American people was to defeat ISIS and to counter the spread of hateful ideology,” the president said during the October 2017 announcement. “That is why, in the first days of my Administration, I issued orders to give our commanders and troops on the ground the full authorities to achieve this mission. As a result, ISIS strongholds in Mosul and Raqqah have fallen. We have made, alongside our coalition partners, more progress against these evil terrorists in the past several months than in the past several years,” he continued.

When ISIS leader Abu Bakr al-Baghdadi touted the terrorist organization’s territorial holdings and declared the Caliphate in 2014, ISIS controlled a territory the size of Great Britain.

About a month before Trump was sworn in, Army Lt. Gen. Stephen J. Townsend proclaimed that in 2016, “almost three million people and more than 44,000 square kilometers of territory have been liberated” from ISIS. By the time Trump took office, ISIS had lost a little less than half of this territory.

However, the rate of recapturing ISIS territory increased significantly under Trump. In a Dec. 21, 2017 briefing, Special Presidential Envoy Brett McGurk said “50 percent of all the territory that ISIS has lost, they have lost in the last 11 months, since January.”

The Trump administration was able to enjoy such a large amount of success in such a short period of time because it “delegated authority to the right level to aggressively and in a timely manner move against enemy vulnerabilities,” according to then Secretary of Defense James Mattis. This provided U.S. backed forces the flexibility to respond to changing circumstances on the ground, The Heritage Foundation said. 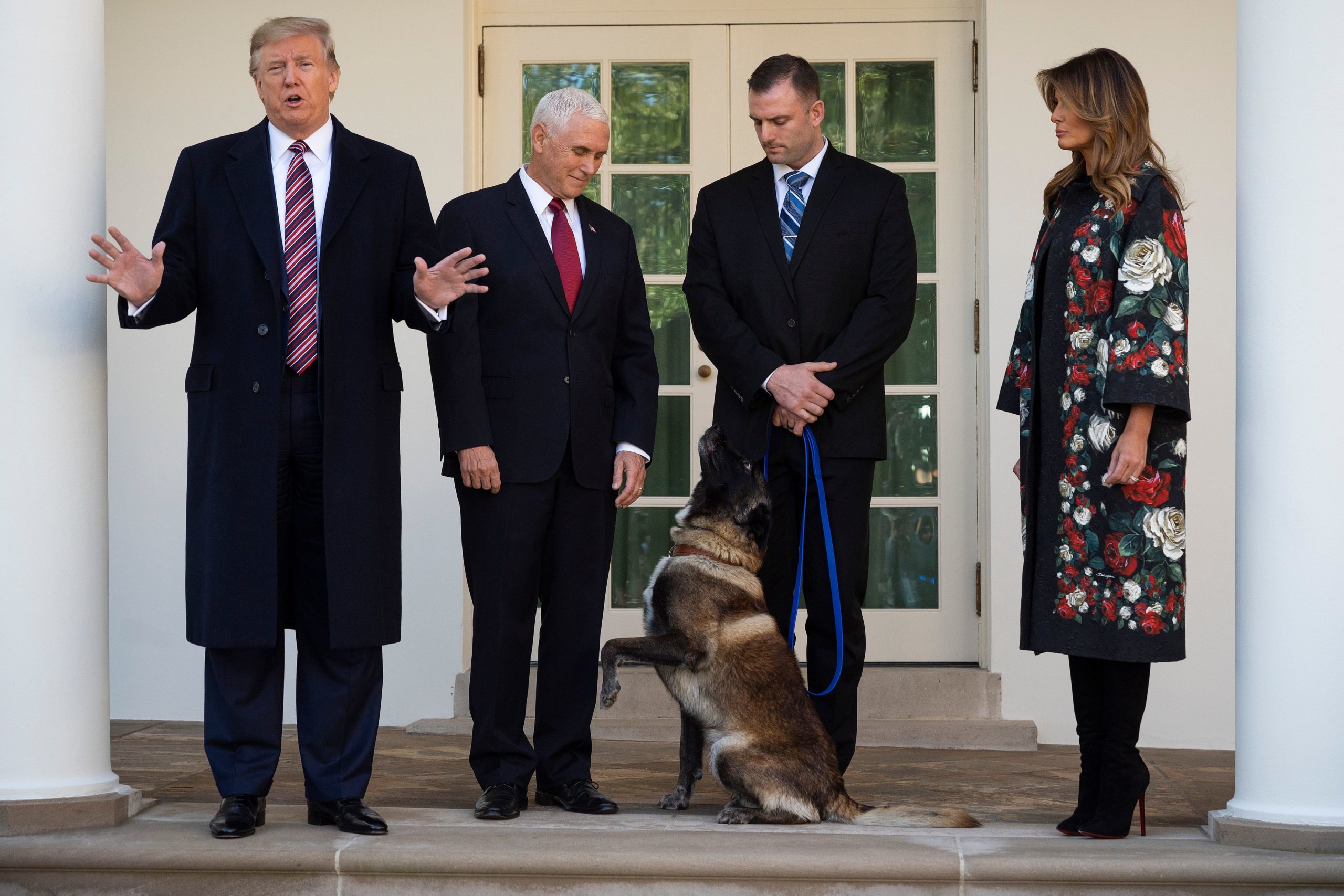 Just over five years after announcing the creation of an Islamist Caliphate, ISIS leader Abu Bakr al-Baghdadi blew himself up after attempting to flee a raid from United States Special Operations forces, as reported by The New York Times.