The tax bill overhauled tax rates for five of the seven tax brackets, according to CNBC, and adjusted the income level associated with those tax brackets to help more middle-income Americans benefit. The Tax Cuts and Jobs Act also lowered the federal corporate tax rate from 35% to 21%, according to Investopedia, bringing it on average with other developed nations. (RELATED: What Does A GOP Nightmare Scenario Actually Look Like Now That Dems Control Congress?)

In a 2018 analysis of the impact of the TCJA, The Heritage Foundation found that in every congressional district across the country, an average-income household is paying less in taxes under the TCJA than they were prior. If the tax cuts were to be repealed by President Joe Biden, the average American would miss out on $26,906, and a family of four would lose $45,739, of take-home income over the next decade, the analysis also found. 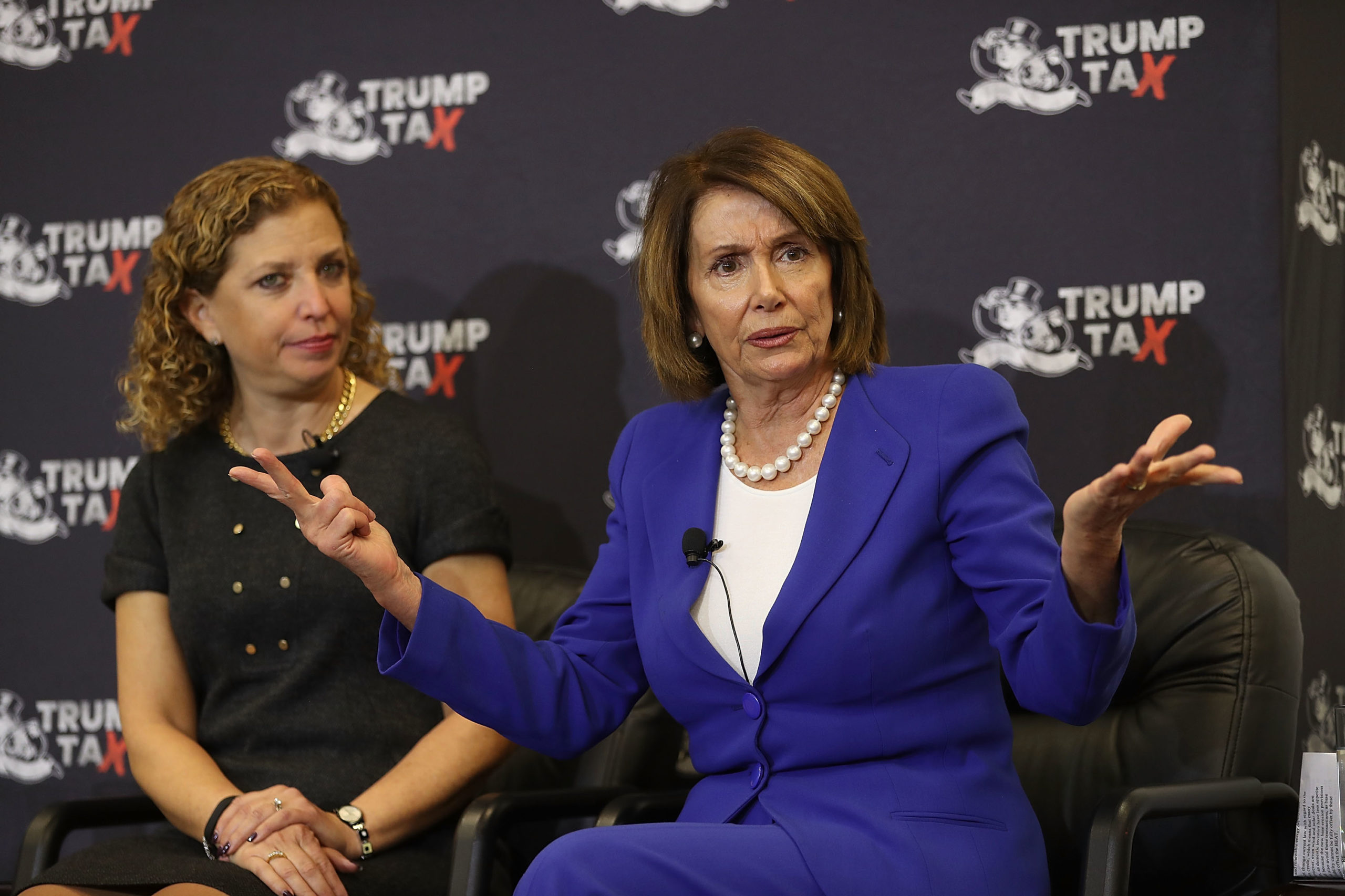 While Democrats have routinely claimed the TCJA was Trump’s way of getting tax breaks for billionaires like himself, the Tax Policy Center (an adjunct of the liberal think-tank Brookings Institute) found the marginal tax rate decreased in five of the seven income brackets, including those for middle-income Americans.

The TCJA also lowered the federal corporate tax rate from 35% to 21%, the Tax Foundation observed. Before the Trump administration signed the bill into law, the United States had the highest corporate income tax rate in the Organization for Economic Co-operation and Development (OECD), which was on average 38.9% after state corporate taxes were factored in.

The average corporate tax rate of OECD countries (excluding the United States) before the TCJA was 23.8%, according to the Tax Foundation.

The current OECD corporate tax rate average is 23.51%, which is just lower than the 25.7% average in the United States once state corporate taxes are factored in.

Beyond the major tax rate slashes, the TCJA almost doubled the standard deduction, increasing it from $6,500 to $12,000 for single filers and $13,000 to $24,000 for joint filers, as noted by the Tax Foundation. It also scrapped the individual mandate from Obamacare.