Trump offered a list of pardons on his last night in office which included Bannon as well as famous rappers Lil Wayne and Kodak Black, who both were prosecuted on federal weapons offenses, Reuters reported.

Bannon was arrested after he raised more than $25 million into a nonprofit group called “We Build The Wall” under the false pretense that all money raised would be spent on the construction of a border wall on the US-Mexico border, according to the Justice Department. (RELATED: Bannon Arrested On Chinese Billionaire’s $28 Million Mega Yacht) 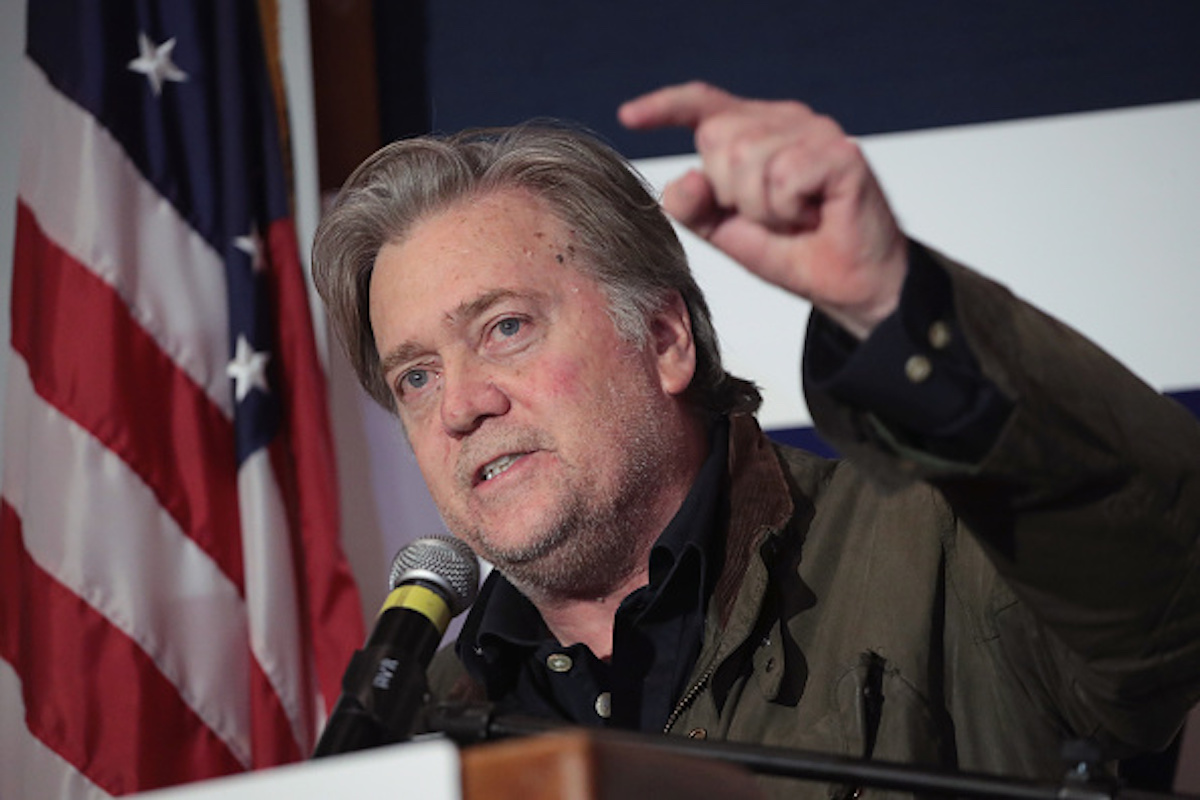 Bannon was facing a trial on fraud and money laundering charges in Manhattan federal court in May, according to The New York Post. (RELATED: Steve Bannon And Brian Kolfage Indicted For Allegedly Defrauding Crowdfunded Border Wall Donors)

In August, Bannon was arrested on a $28 million yacht named the “Lady May,” which was owned by Chinese billionaire Guo Wengui.